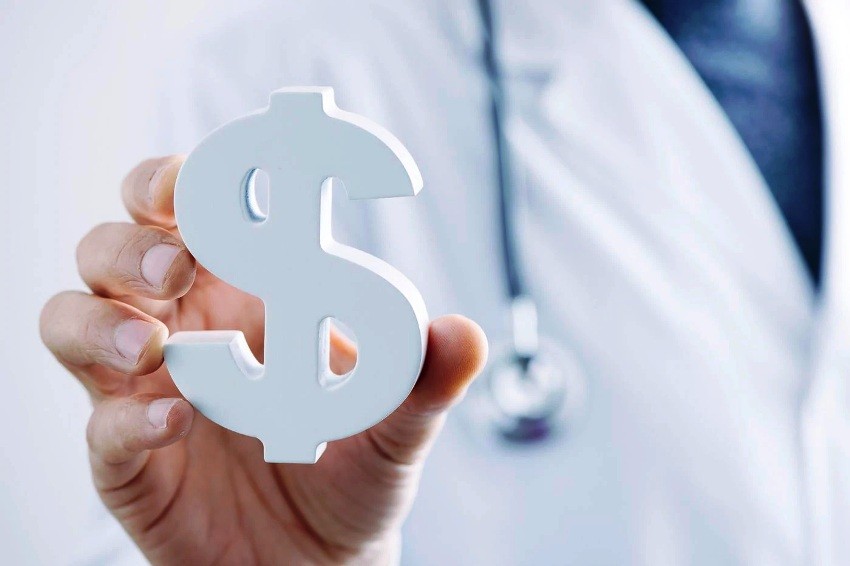 An inquiry was launched against Dr Charnchai Chanvorachaikul, after an anonymous letter sent to the public health permanent secretary Sukhum Kanchanapimai.

Dr. Charnchai on Friday strongly denied the allegations to the Bangkok Post as he reported to the Public Health Ministry. He has been transfer to the health ministry headquarters while an investigation takes place.

Dr. Kriangsak Watcharanukulkiat, director of Prapokklao Hospital in Chanthaburi province, has been appointed as acting director of Khon Kaen Hospital.

Donations by pharmaceutical firms were voluntarily

Dr Charnchai said he had never demanded a 5% kickback from pharmaceutical companies. He said negotiations for discounts for the hospital’s medical procurement were transparent and on record.

He also insisted that donations to the hospital development fund by pharmaceutical firms made voluntarily. Furthermore the spending of public donations was overseen by a committee.

He said he would seek a meeting with Public Health Minister Anutin Charnvirakul next week to explain himself. Even more he would petition the Civil Service Commission for fair treatment. Saying he had concerned that he would not receive an impartial investigation.

Commenting on the controversial commissions, he said the cabinet has issued a resolution against demanding such fees from pharmaceutical companies and soliciting donations during negotiations.

Mr. Anutin yesterday played down reports that Doctor Charnchai had threatened to file a lawsuit against Dr Sukhum over the transfer order.

He said he received a petition lodged by Doctor Charnchai and he would consult his legal advisers to determine what he can legally do in this situation.

“Fair treatment is the most important thing and, as the public health minister, I will not cross the line. I will adhere to the laws and regulations. No one can mistreat Doctor Charnchai if he did nothing wrong.” he said.

Owners of hotels in Pattaya have claimed officials have demanded kickbacks if they want their hotels to be chosen as covid-19 quarantine centres. They have urged Centre for Covid-19 Situation Administration to look into the issue.

Since the hoteliers accusations officials were quick to deny any involvement by legitimate state authorities.

Government spokeswoman Narumon Pinyosinwat said on Saturday that Prime Minister Prayut Chan-o-cha had ordered an investigation into the claim. He vowed to take tough action against wrongdoers taking advantage of people and hotel operators during the covid-19 pandemic.