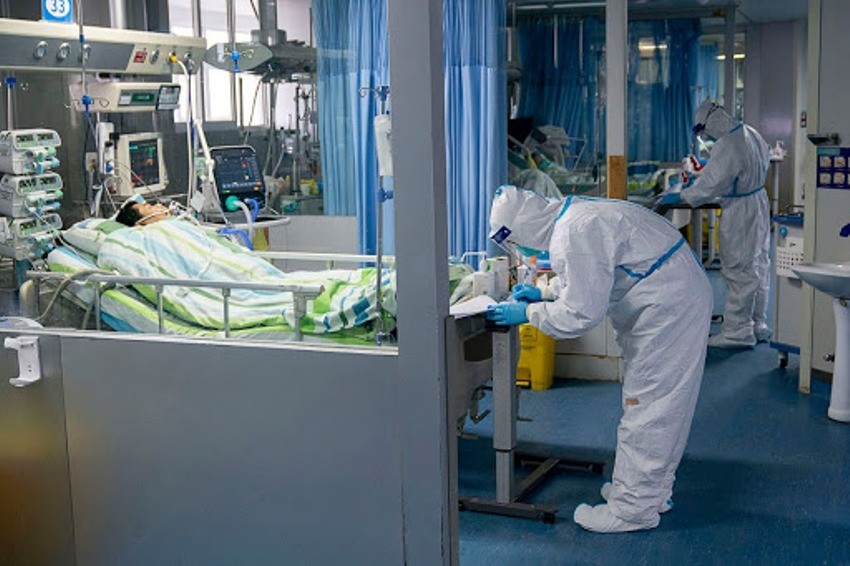 The latest report brought the total of the local patients to 70, the health department added. Thirty two people have been discharged with 24 still in hospital. One of patients in serious condition.

All 11 new patients are Thai, five of them men aged 25-38, according to the health department. They were among a group of 15 who went out drinking together last month. Four of them tested negative.

Sukhum Karnchanapimai, permanent secretary for public health, told reporters some members of the group met with visitors from Hong Kong on Feb 21. They later developed a fever, headache and cough on Feb 25.

Despite feeling unwell, they went out for drinks with their close friends twice. On Feb 27 and 29, drinking from the same glasses and sharing cigarettes. They then went to hospitals on March 4, Dr Sukhum said.

The four who were not infected with the coronavirus said they did not drink or smoke, the Bangkok Post reported.

The health department declared the patients “super spreaders.” Lab tests on samples from about 70 family members all proved negative. Furthermore Chulalongkorn University posted a message denying that one of the patients was a student there.

Thai Health Department Minister Anutin Charnvirakul also confirmed that the board of the National Health Security Office (NHSO) has approved the inclusion COVID-19 into its health insurance care coverage program.

Anutin said that a 3.5-billion-baht budget will be sought from the contingency budget.