Bipolar Disorder: Is Your Thai Spouse an Emotional Rollercoaster
Advertisement

What "NOT to Do" When Vaping Dry Herbs And Concentrates 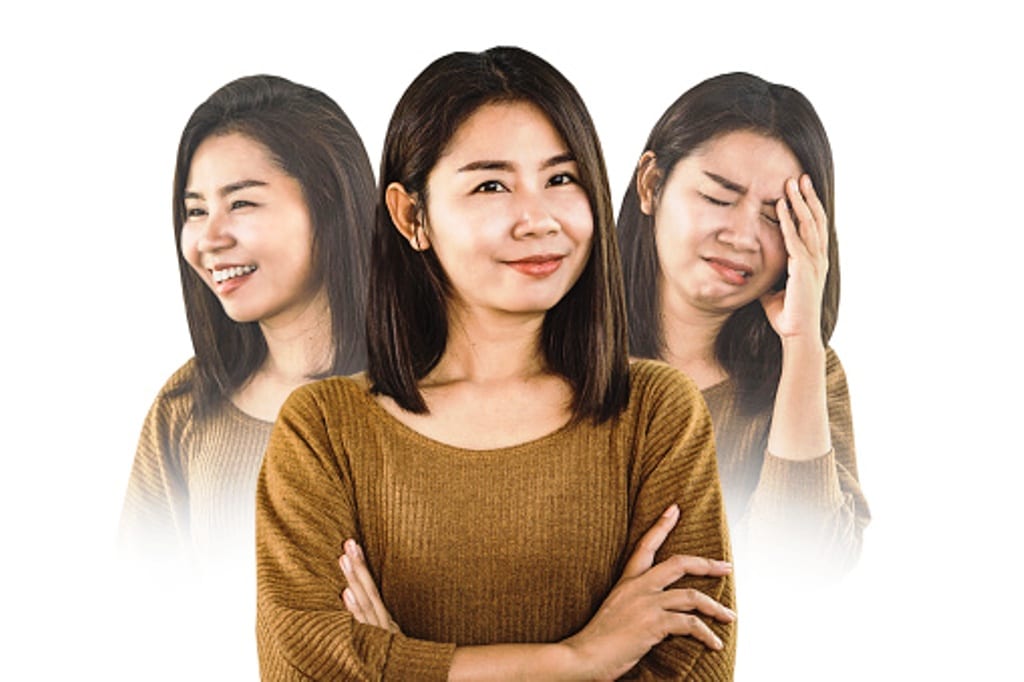 Is living with your Thai wife like riding an emotional rollercoaster giving you the feeling of stress, isolation, depression and rejection? Did you know that theses feeling are common among those involved with a bipolar patient.

According to Thailand’s  Public Health Ministry tens of thousands of women and men are believed to be suffering from bipolar disorder in Thailand. A mental illness that causes extreme mood swings that include emotional highs (mania or hypomania) and lows (depression), that could fuel suicidal tendencies.

To mark World Bipolar Day Public Health Minister Anutin Charnvirakul said more people must be educated about the disorder which could be affecting more people than originally thought.

He said that bipolar, in fact, is currently affecting tens of thousands of people in Thailand and is one of the worst types of mental suffering. Unlike most illnesses, bipolar disorder does not directly harm the body, although it does inflict psychological scars which run deep and can be difficult to cure.

In some cases, sufferers experience so much mental trauma that they are unable to work, lose their self-control and hurt others and even themselves.

Mr Anutin said the Department of Mental Health (DMH) has highlighted his priority in allowing sufferers of psychiatric disorders, including bipolar, to get access to proper treatment.

DMH director-general Panpimol Wipulakorn said the bipolar disorder is believed to be the result of an imbalance of chemicals in the brain, called neurotransmitters. They are responsible for controlling the brain’s functions. The disorder is also thought to be genetic.

The condition can be aggravated by accumulated mental stress. The episodes of mania and depression happening alternately have led to misconceptions that sufferers have failed to take adequate care of themselves or have lost their self-control.

Symptoms include behaviours exhibited that are out of the person’s character, such as overworking and going on splurges.

Dr Panpimol added when a person faces withdrawal episodes, they can suffer depression to the point where they are in danger of having suicidal tendencies.

The department is working to set up a fund to help people with psychiatric conditions and to open access for sufferers so they can use the gold-card universal healthcare.

Effects of bipolar disorder on relationships

Bipolar disorder can be nearly as traumatic for the partners of those with the disorder as it is for the patients themselves. The episodes of depression and mania that bipolar people experience—which can lead to emotional withdrawal, out-of-the-blue accusations and outbursts, spending sprees, and everything in between—have been shown to induce stress, sexual dissatisfaction, and money worries in their partners, as well as depression.

Depressive phases, during which the bipolar partner feels hopeless and sad, can drag a healthy partner down, too.

Relatively few studies have been conducted on the effects of bipolar disorder on relationships, but the research is nearly unanimous that the disorder tends to cause both practical and emotional difficulties for couples.

Taking care of bipolar disorder is a team effort, involving the two people and a psychiatrist or other mental health professional. Open communication can empower both parties to make treatment decisions that lead to a healthier relationship.

To learn more if your Thai spouse is Bipolar click here