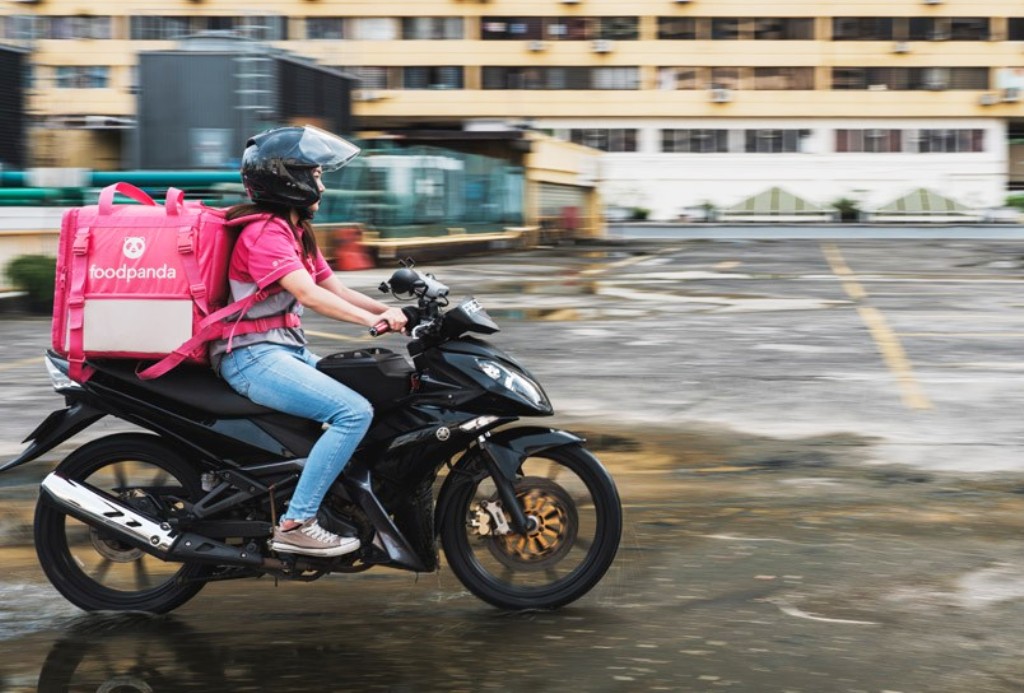 While online, app-based Thai food deliveries may be relatively new to Thailand, the motorcycle drivers carrying insulated boxes filled with orders and branded with their company logos have become ubiquitous in the country’s urban areas.

Alexander Felde, managing director of Foodpanda Thailand, says the current market in Thailand is large and with greater potential for growth.

Mr Felde says the market could grow enough to accommodate 3 million deliveries a day in the next five years.

Today FoodPanda has partnerships with over 5,000 restaurants link jollibee in eight cities and has about 2,000 active delivery drivers. In early April 2019, Foodpanda saw its 1 millionth delivery of the year.

“Everyone is winning in an early-stage market,” he says. “In 2018, with new players entering, it has helped jump-start the market, helping educate more people and drawing more people in with promotions.”

He says the market could expand in three ways:

By getting people to switch from telephone ordering to online apps; by changing lifestyles in which consumers are likelier to order for delivery; and by penetrating into more areas of Thailand.

With all the new players in the market competing to keep delivery prices low (many restaurants on Foodpanda offer free delivery), more people are finding app deliveries the most convenient and at times the cheapest option.

Despite the healthy level of competition, Mr Felde still thinks Food panda is on top.

“I’m pretty confident that in terms of gross merchandise volume and revenue we are far ahead. At least five-times-plus ahead of anyone,” he says. “We have a more distributed segment of consumers. So we have a medium to premium market that is almost completely with us. And now we are moving super strong into the lower segment of the market.

On the transaction level and orders level we are also still ahead, but Grab progressed very well in the past few months and might be just behind us.”

Meanwhile, newcomer Get, backed by the Indonesian unicorn startup Go-Jek, believes it can grow to become a substantial competitor to the big three in the next few years.

While Thai food ordering, along with other mobile app services like ride sharing, are rapidly becoming popular. They it still only makes up a small fraction of the market compared with more old-fashioned methods.

According to research firm Euro monitor International, online Thai food deliveries in Thailand only make up US$63 million of a total $937 million delivery market. Meaning Thais are still much likelier to pick up a phone and dial a Thai food restaurant if they want food delivered.

Even so, online delivery had a 29% compound annual growth rate (CAGR) over the past five years.

Consumers in Bangkok have easy access to a wide range of dining options and may not find Thai food delivery necessary. However, if food delivery players are able to develop predictive algorithms; to reduce delivery time and target time-stressed consumers; food delivery will gain greater traction.

As busy consumers place greater value on convenience, they will be willing to pay for their thai food delivery services. Especially rather than being caught in a traffic jam in Bangkok.