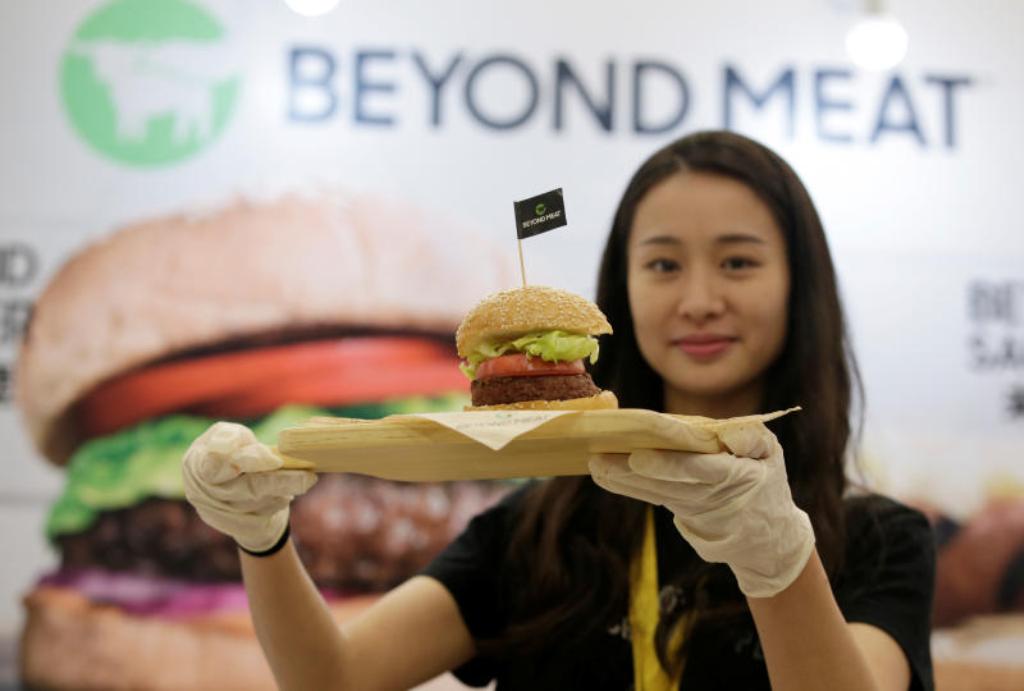 Starbucks Corp said on Tuesday it will add plant-based food and beverages to menus across Asia from September, including products from Impossible Foods, Oatly and Beyond Meat Inc, as it targets more environment-conscious diners.

The Seattle-based coffee chain said it was introducing products in markets such as Hong Kong, Singapore, New Zealand, Taiwan and Thailand that suit local tastes and preferences.

Producing plant-based food and beverages is less demanding on the environment compared with items relying on animal agriculture, which typically needs far more land and water.

Starbucks said its new food items will include the Spiced Impossible Puff and Maize Impossible Sandwich in Hong Kong, and Beyond Meat Bolognese Penne in Taiwan.

In Singapore, it will launch the Impossible Wrap comprising an Impossible Burger patty, avocado omelette, mushroom, caramelized onion and cheese.

Drinks will include the Oatmilk Cocoa Macchiato from Oatly in Malaysia, the Philippines and elsewhere.

Starbucks began offering plant-based meals in Canada in February, and in April said it would do likewise in China. The initiative comes as Impossible Foods, Oatly and Beyond Meat look to expand into Asia.

Also returning is Pumpkin Cream Cold Brew, an iced-drink topped with pumpkin cream cold foam and a dusting of pumpkin spice that Starbucks launched in 2019. The two fall-themed drinks are in addition to two seasonal pumpkin-flavored bakery items: a pumpkin scone and a pumpkin cream cheese muffin. Last year’s fall menu launched on August 27.
The PSL, as it’s often referred to, has been a popular item on Starbucks’ menu for nearly two decades sparking joy and excitement among its loyal fan base. Starbucks has sold more than 400 million PSLs since the drink’s introduction in 2003.
Although the drink hit Starbucks’ menu earlier than previous years, Dunkin’ already beat its competition to the punch. Dunkin’ made its fall lineup available earlier than ever before, too, rolling it out on August 19. This year, Dunkin’ added its own PSL for the first time, which is available hot or cold. Maple and pumpkin-flavored sweet treats are also new on its menu.