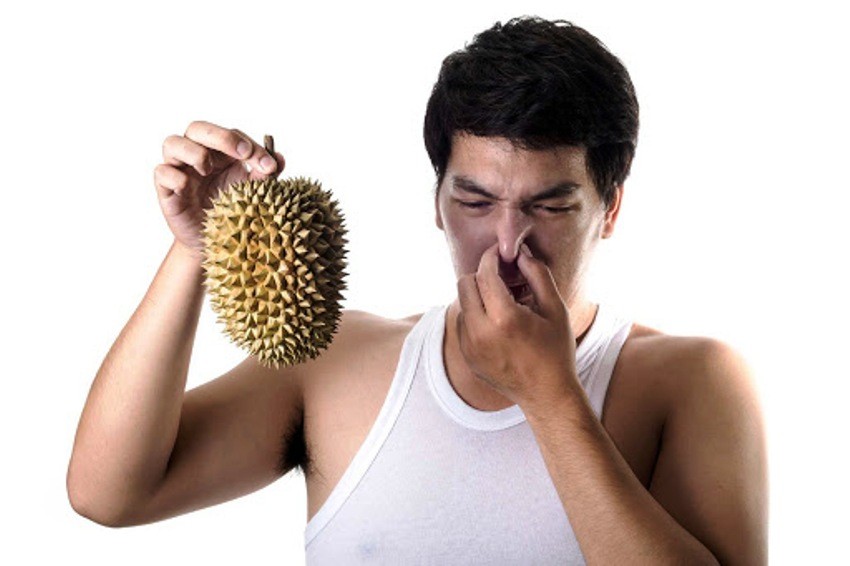 Three types of packages are specially designed for durians, known for their pungent smell, mangoes and longans.

She said odor-proof boxes are well responded by wholesale and retail durian sellers as well as exporters.

Beside the odor-proof boxes for durians, the TISTR has developed new packages for mangoes that are strong enough to allow storage under load and ensure package integrity during transportation.

Holes are designed for proper ventilation to reduce heat and humidity inside the packages and to extend storage time.

The last one is the packages with indicators to measure the amount of sulfur dioxide (SO 2) residues on fresh longans, so consumers can select to eat fruit, safe from high chemical residues. Why Does Durian Fruit Smell so Bad?

Scientists have answered one of nature’s most pungent questions: what gives Durian the world’s smelliest fruit its distinctive aroma.

Scientists say they have mapped the genome of the durian. Known throughout Southeast Asia as the “king of fruits” for its unique smell, flavor and formidable spiny appearance.

They identified a group of genes responsible for odor compounds called volatile sulfur compounds. They found that these genes become highly activated as the fruit ripens, driving its unusual smell.

Unlike other plant species that typically have one or two copies of these genes, this species boasted four copies, demonstrating that VSC production is, as Teh put it, “turbocharged” in durian fruit.

The researchers said this odor may be important to the durian in the wild, helping to attract animals to eat it and disperse its seeds.

The scientists sequenced the genome of the Musang King variety of durian, discovering it has about 46,000 genes, nearly double the number in the human genome.

They were able to trace the evolution of the fruit back 65 million years, finding an ancient relationship to the cacao tree, whose seeds produce chocolate.

People Try Thailand Durian the Smelliest Fruit in the World