How Thai Food Conquered the World, Where to Find the Best Thai Restaurants
Advertisement 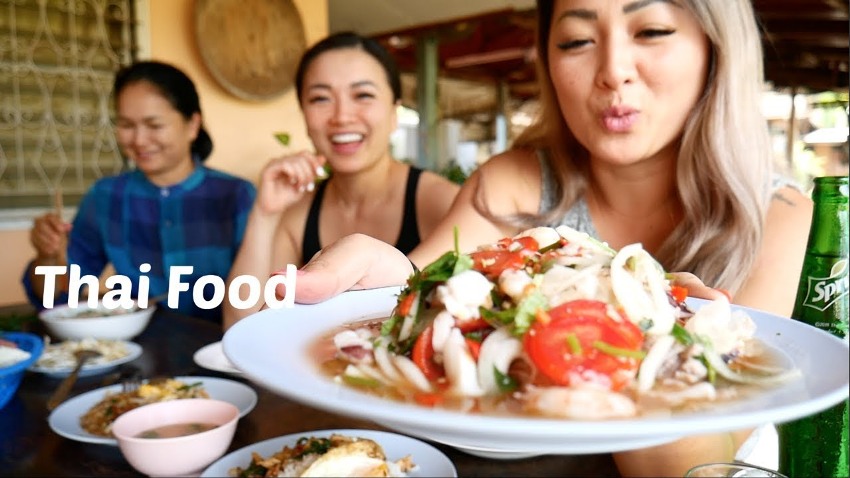