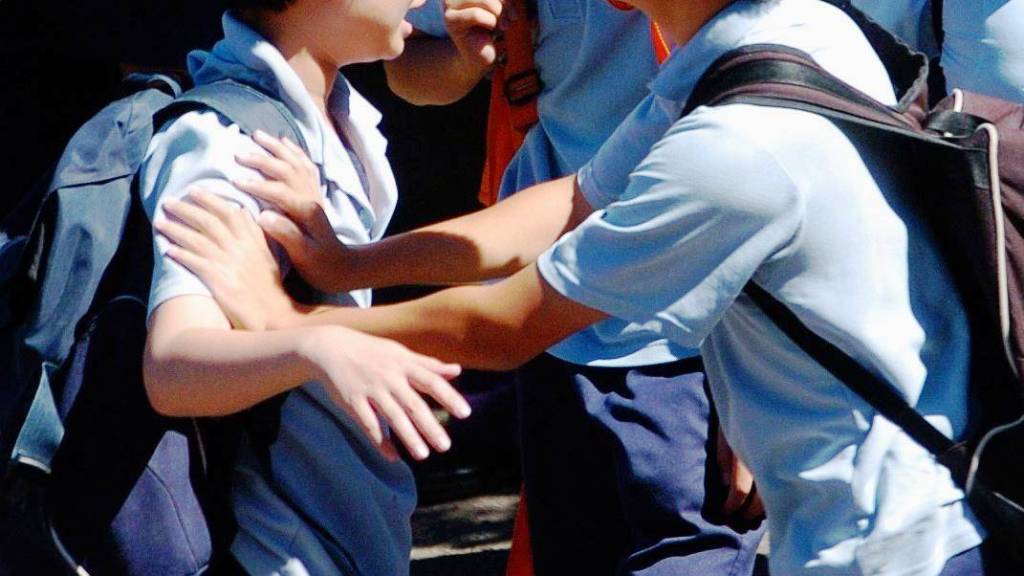 A recent survey conducted by the Network of Legal Advocates for Children and Youth in Thailand show that 92% of schoolchildren are subjected bullying. School kids are suffering physical or psychological abuse by their peers, while 13% are medically depressed from school bullying.

The survey, involved more than 1,000 students from 15 schools nationwide. They were aged between 10 and 15, 92% reported being bullied by their peers. Of them, 35% said they had been bullied at least twice a semester; while 25% said they underwent bullying at least three or four times a week.

The methods of school bullying in Thailand ranged from physical, verbal and cyber abuse. Even more 62% said they had been hit in the head by their peers; 43% said bullies made fun of their parents’ names; and 42% were humiliated by being called rude names. Nearly 30% of the respondents said they experienced some form of harassment or abuse on social media.

The survey, was released on Thursday at a forum organised by the Thai Health Promotion Foundation to raise awareness of school bullying. It also found that 26% of the victims were under stress; 18% had problems concentrating; 16% did not want to go to school; 15% had become introverts and 13% were depressed.

Athiwat Niammeesee, who led the survey, said the findings showed that bullying is a big problem in Thailand. Even more the bullying problem has not improved from two years ago. In 2018 the Department of Mental Health survey found that Thailand had the second highest rate in the world for bullying. With 600,000 children in school being victimized.

“We need to shift the mindset that being bullied in school is acceptable, because we know that children who are victimized have problematic futures,” Mr Athiwat said. “We need to boost awareness and parents need to speak to their children about what is going on in school.”

Mr Athiwat also called on the Education Ministry to take the problem seriously. Furthermore to promote a culture of safety both at school and at home. Above all to cut down on the loss of quality citizens due to the bullying problem.

“There must be a commitment to creating safe, inclusive and supportive learning environments, combined with training and support for teachers and other school staff. All stakeholders need to work together to give school children and adolescents access to safe, child-friendly reporting mechanisms and support services,” he told the Bangkok Post.

“The bullies are aggressive and do not feel guilty. They tend to use violence to solve problems and might become criminals. Even more the victims can be stressed or depressed and have problems getting on with others. In severe cases, they can start hurting others themselves or even commit suicide,” she said.

Ticha Na Nakorn, director of Baan Kanchanapisek, a centre for troubled boys, said in many instances bullying took place without being noticed until it got out of hand, resulting in serious injuries and even death.

“It was only in these severe cases that the act of bullying was addressed and school bullies punished,” she said, adding that the biggest challenge is to identify the problem as early as possible. “A public campaign should be launched so the public can report cases of bullying around them.”