Who Is Taylor Swift's 'Red' Album About? She's Provided Some Clues for Fans

‘In The Heights’ Is a Socially Undistanced, Summer Crowd Pleaser

It may not be a Marvel movie or a Star Wars sequel, but the release of “Wrath of Man” signals the summer-movie season has begun. The Hollywood blockbuster stars Jason Statham.

Summer-movie season? You remember. It’s that time of year when Hollywood comes out to play with splashy adventures and high-strung comedies to take our minds off the heat.

I know it still feels more like March than May outside, but slowly more and more big movies will be making their way back into cinemas on a weekly basis after Covid-19 wiped out the summer-movie season of 2020.

However with the vaccines in play and with our masks still in place, movie exhibitors and fans alike are tenuously looking forward to the return of movie-going as an outside-of-the-house activity.

While I’m not necessarily predicting “Wrath of Man” will be a blockbuster at the box office, it is a dark but interesting action flick that is worthy enough to prompt some movie fans to venture back into theaters to see.

Director Guy Ritchie veers away from some of his comical slickness to deliver a less frenzied but ultimately powerful product for his fourth outing with star Jason Statham. The film is action-packed but a more somber thriller than one would usually expect from the duo. 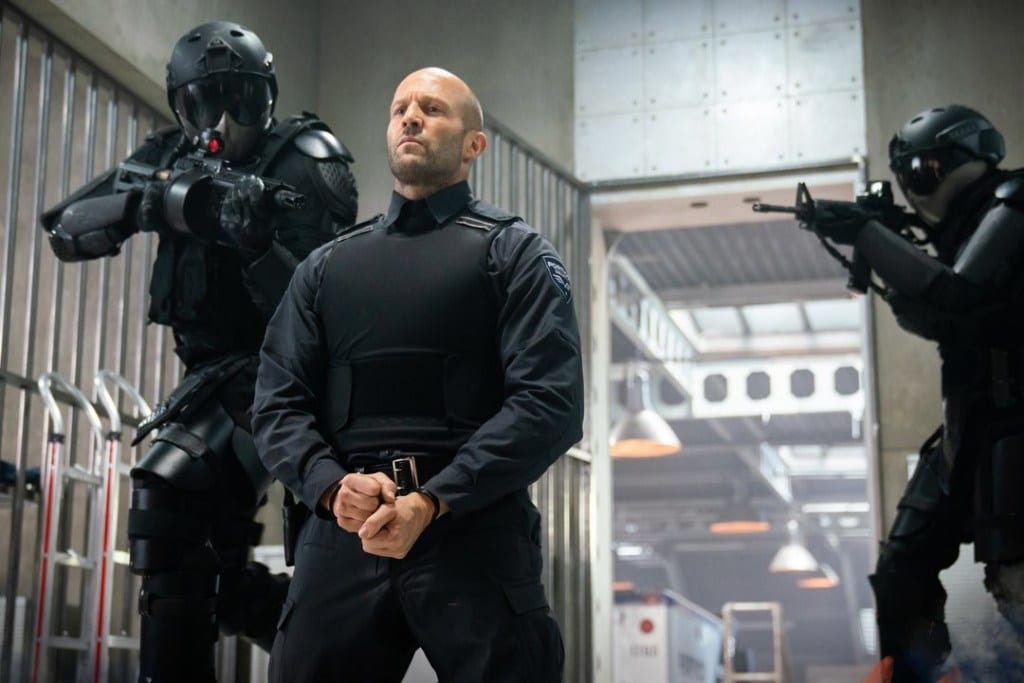 Statham plays Patrick “H” Hill, a loner type hired to drive a truck that moves hundreds of millions of dollars around Los Angeles each week. During a job, H’s truck is held up a gunpoint, but he single-handily whips the hold-up team, showing off his advanced combat skills.

The mystery of just who H is unravels slowly throughout the film which shows us two rival gangs of truck hijackers and the security guards who they prey upon. The film builds up to a clash between these rivals on Black Friday when a ton of cash will be moved around thanks the biggest shopping day of the year.

Statham is stone-faced in the film unlike is his quippy demeanor in the Fast 5 sequels and “Hobbs and Shaw.” His character is more in the vein of a latter-day Charles Bronson than his usual witty persona.

The film really is a throwback to the harder-edged action movies of the 1970s, which I didn’t know I wanted but enjoyed under Ritchie’s deft direction and Statham’s more measured performance. 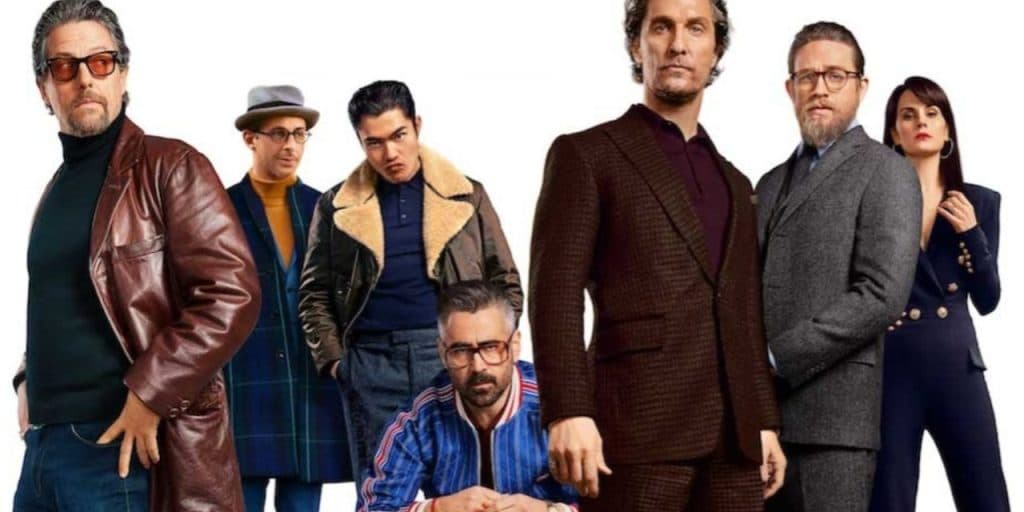 There’s a foreboding menace to this film that I’m not sure I’ve experienced in previous Ritchie films because of his usual light touch, and Statham comes off more like Clint Eastwood than more cartoonish action performers like Sylvester Stallone or Arnold Schwarzenegger of the 1980s.

That said the film has a conventionality that Ritchie’s projects often have avoided or at least submerged in the past, but it is clever how he shows us the same heist three times from different vantage points to set up a thrilling finale.

The film is impeccably shot by Alan Stewart whose work here might remind you of the the heist scene in Christopher Nolan’s “The Dark Knight” and even some of the jobs in the Michael Mann classic “Heat.”

While the movie wasn’t really what I expected from Jason Statham and Guy Ritchie project, I think that is why I enjoyed it so much. “The Wrath of Man” is an exciting, even thrilling way to kick off the summer-movie season that Covid-19 cheated us out of last year.