Ways for Theaters and Live Performance Venues to Bounce Back
Advertisement 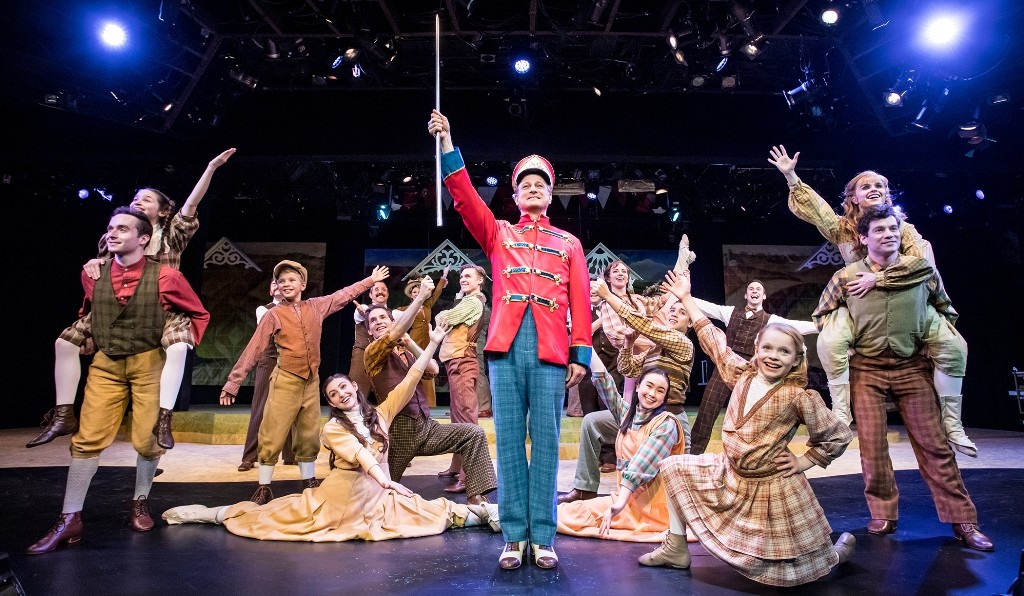 Theaters and live performance venues have suffered dramatically during the pandemic, due to the lockdown restrictions. Even now, as they are lifted in many places, distancing measures are likely to be in place. That means fewer tickets on sale and less money to keep the venues solvent and to fund productions. Even the lucky few who have received grants will only be able to sustain themselves for a limited time.

But all is not doom and gloom. There are several ways in which venues might bounce back and sustain themselves as they wait out this challenging time.

People involved in theater, such as Louise Gund, who is a successful Broadway producer, all had to start somewhere. They can, therefore, confirm the importance of big and small venues alike, which is why it’s essential to try to keep them all open.

While there isn’t enough money to bail out every theater and performance venue, donating time might be one option of keeping your local place going. It could involve anything from volunteering to act in a production, getting involved in the technical side of a show, or even offering to write new material.

Understandably, we’re all struggling at the moment, and we need to use our time to finance our own lives. Under normal circumstances, people deserve to be paid for their time and skills. However, if you do have an hour or two a week to spare, and you value live events, doing what you can to keep them going could make all the difference to their survival, potentially creating paid work in the future.

If you’ve ever felt strongly about something and tried to change it, you might have discovered how hard it is to make yourself heard, compared to someone who is a household name. The thing to remember is, all celebrities come from somewhere and have had to start from small beginnings.

So if you know of a celebrity who grew up in or that has ties to your local area, getting in touch with them might inspire them to step in and save your local venues. They may use their voice to add weight to your campaign, or make a sizable donation, or even to volunteer their own time. They are likely to understand the importance of theater and the arts and will want to do what they can to help. You don’t know unless you try.

During the pandemic, many big and small productions took to the internet to live stream or share recordings of their latest shows, often for free. This highlighted how important the arts are, particularly when people were told to stay home with nowhere to watch live entertainment. Now, many people are fearful of sitting in a crowd of strangers – even when keeping a social distance.

Therefore, charging a smaller ticket price for people to watch live from the comfort of their own home could be a solution. In the longer term, this also helps to recoup some of the lost ticket sales from having fewer people physically present in the audience. It may be some time before everyone feels comfortable attending events again. Unfortunately, venues won’t last that long, unless they make adaptations to keep themselves going until then.

Another thing which venues might want to consider is holding outdoor performances wherever possible. That may be harder to do, as many theaters won’t have a lot of outdoor space – if any. Suitable locations will have to be found, which requires work and often having to obtain permits. If the right locations can be found, more ticket buyers can access the performance in a setting where they feel safer. Seating sections or separate standing areas for groups of people from the same household or social group can be set up to keep everyone distanced from other groups.

Getting involved with the local community

Of course, it works both ways, and working with local people can go a long way to gain support. Young people, for example, can benefit from free or reduced courses in acting, production, or other behind-the-scenes roles. As part of that training, they can take part in shows to help to raise money to keep the venue open while learning valuable skills and seeing first-hand the value of the arts and entertainment business.

Although it’s unlikely that live performances will return to how they were soon, or at all, keeping these venues open is possible if people get involved. The pandemic might have overturned the way performances go ahead, but this might now be an opportunity to create new partnerships between the community and those who have brought these productions to life so for so many years.