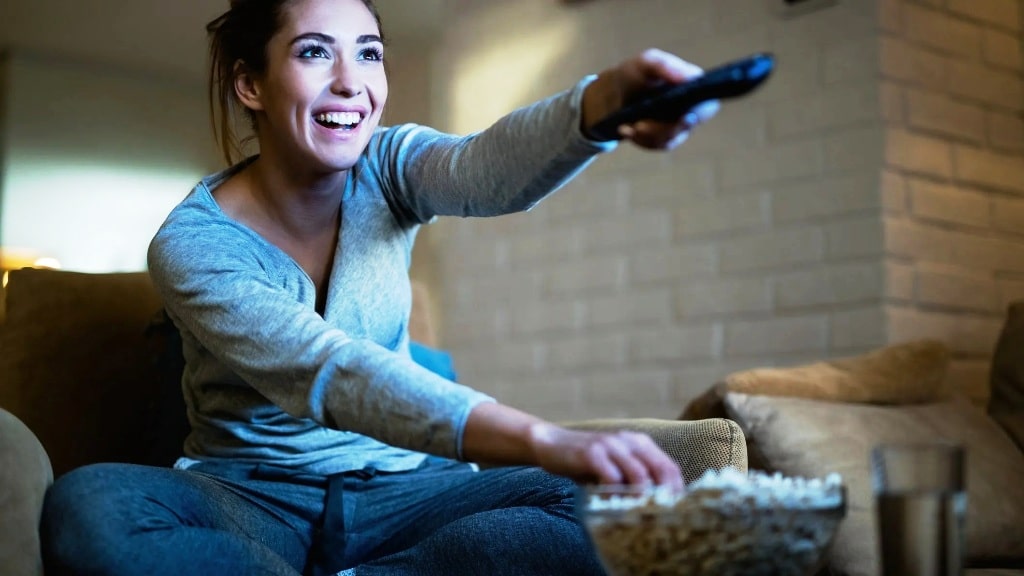 Research has shown that the most favorite genre of all generations is Comedy and why would it not be? Comedy shows takes our mind off of all that is wrong in the world and makes us believe that if not right now, things will get better. It spreads joy and positivity in our lives and brings optimism in our general attitudes.

Well, we all do know that laughter is the best remedy. Another reason that comedy shows are always highly praised is the characterization; even the casting is decided on such precision that every character can be related to. Be it, Sheldon, from The Big Bang Theory or Michael from The Office, we fall in love with all the characters without any bias. No matter how many times we have watched our favorite comedy shows, we just cannot get enough, and that is the beauty of this genre.

We have formulated a list of the best comedy shows (in order) so that you can start your binge-watching sessions right now! You can find these sitcoms on streaming services as well as cable as these are the highest-grossing shows in the TV industry.

Many people are switching to streaming platforms due to the high prices of cable subscriptions. However, for those who are like me and love catching their favorite programs on traditional pay-TV, we have good news: we have found Optimum cable to be the best cable subscription that is reasonably priced and offers more than 220 channels with no cancellation charges putting you in a win-win situation.

This show is about a group of dissociative people who start their educational career after a gap due to varied reasons and become the best of friends. These students find themselves in extremely memorable and quirky encounters throughout the series. One thing that makes this series a hit is the scope of imagination used in its execution. The creators have developed it in a way to explore the dynamics of plotlines that were previously thought to be restricted to the cinema only.

This is the story of an architect, Ted Mosby, who recalls all the events that led him to meet his wife and mother of his children. His friends are the main source of his happiness throughout the nine seasons and we get a glimpse of the nature of his relationship with his wife in the very last episodes. From the storyline, it is made clear that first loves are hard to forget and soulmates are a real deal.

This show is the perfect blend of ethnicities and humor. It starts with a middle school teacher, Jess, moving into an apartment with 3 men who later on, become her best friends. The show focuses on love, friendship, and the motivation these sentiments bring. By the end of the show, we see all characters being settled in their respective aspirations which strengthen our faith and give us hope for ourselves as well.

The creator, Michael Schur, never disappoints us. The Good Place is a story about the afterlife and how it would be. The concepts are discussed in a rather comical style that makes us believe that all we need to do in this world is being good.

One of the best things about this show is that you get a free philosophy class within it as well. Concepts of life, death, the afterlife, heaven, hell, good, and bad are placed such intricately that you get inclined to it with every passing second. The series came to its natural end with season 4 and like all other series by Schur, is consider the best and quirkiest.

The Big Bang Theory lives up to its name and is probably the longest run show on our list. With its 12 seasons, this show has beautifully shown the lives of three scientists and an engineer, who are awkward socially but their lives are upturned after meeting their witty and full of life neighbor Penny. If you want to have fun while want to learn something, this is your show.

Brooklyn Nine-Nine is filled with quirks and wits through and through. This is the only ongoing series in this list but well deserved. It is a story of a diverse team of detectives solving crimes in Brooklyn while being their best selves. One of the main reasons for this series being a comical hit is the cast, which is filled with real-life comedians like Andy Samberg, Terry Crews, Chelsea Peretti, and Andre Braugher. This is one of the finest television watches since ever.

The Rose family gets defrauded by their business manager and ends up being bankrupt. The only asset they are left with is a shabby town called Schitt’s Creek where they start their lives again. The way this family survives or better yet excels in this town is the most interesting part of the series. The authenticity of relationships, family, and self-awareness is depicted oh-so beautifully in the series.

Set up in the parks and recreation department of a made-up town of Pawnee, the show is a dignified type of mockumentary. It is a story about Leslie Knope, an enthusiastic and honest bureaucrat, and her journey to better the community.

The twists and turns in the season are all so pure and charming that you instantly fall in love with all the characters and behind the camera crew. Social topics like ageism, feminism, and gender roles are offered in a way that you feel almost ready to accept all your mistakes and want to become a better version of yourself.

One of the most celebrated TV shows of all time, Friends is a complete binge-watching series. No matter how many times you have watched it and how much you remember, there is no chance that this show would not bring you the joy you felt the first time watching it. As the name suggests, this show is all about friendship and love between six individuals that care and love each other more than anything else.

The Office (U.S.) tops our list of best comedy shows. The show is a mockumentary about a paper company based in Scranton. Watching the whole series makes us believe that we have lived this journey with the characters. It does not matter if you have watched it when it was first aired, or if you binge-watch it now, you would feel the time of their lives being a part of it. The dialogues, the plotlines, the characters and their development, everything is expressively the best. This is one of the finest watches and you should binge-watch it right now!