The Top 5 Best Telugu Music Albums: You Will Love Listening to
Advertisement 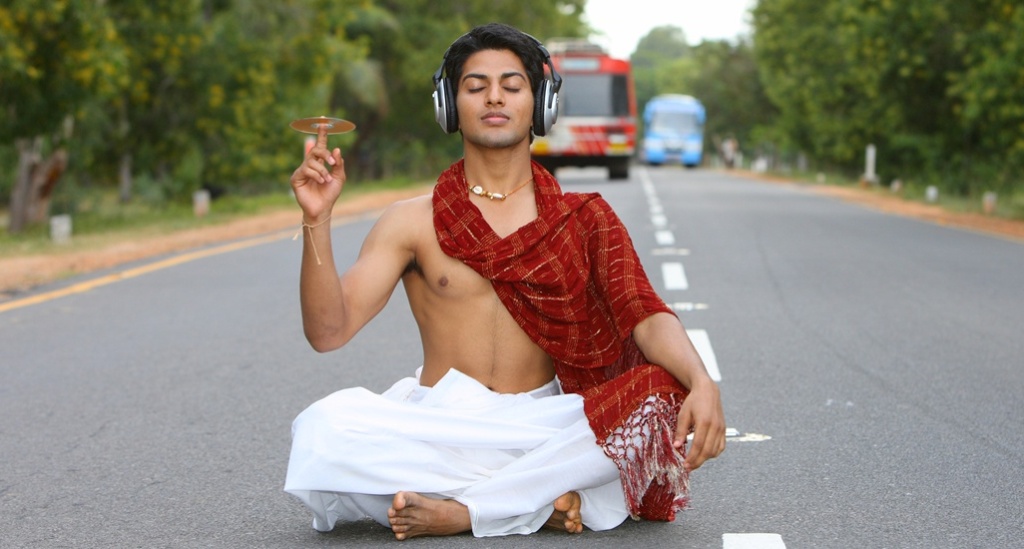 Music has always been one of our favorite things. We can’t go on without music now. In a journey, a tour, without music, all our desires are not fulfilled. Telugu Music is a combination of rhythm, melody, and sound. But it must be well-organized and well-arranged; it must be Telugu music melodic.

And so the professional music is made by the music director, various musical instruments and singers to create the melodic and favorite music of the listeners. The Telugu music industry is very ancient and carries a lot of history. Telugu music and free Telugu songs download is very popular among peoples.

Telugu movie songs have some albums that people still love as much as they did on the first day. Of course, there is no way without liking. Because the best music directors make them in Tollywood, their outstanding artistry has immortalized those songs.

Varsham is a popular romantic action movie in Tollywood. Devi Sri Prasad gives the movie’s music, and he is one of the best music directors in India. The film manages to entertain as well as inform.

Bahubali is one of the best and most successful movies ever made by the Telugu industry. The film manages to entertain as well as inform. It isn’t easy to find such a perfect movie in the Telugu industry. Music, art, and direction have played a very important role in the success of the movie. M M Keeravani has provided music for the entire album of the movie. Not only Telugu, but the movie has also taken place in the minds of movie lovers all over the world. The songs in the movie are captivating for music lovers.

Jalsa is a Telugu action and comedy film. Power star Pawan Kalyan and Ileana D’Cruz are seen in the lead roles in this movie. Devi Sri Prasad composes the music of the movie. He has been called the Rock Star of Tollywood. The songs in this movie are among the best songs in Tollywood. Devi Sri Prasad composed the songs with all her might. And listeners have valued his hard work by making the songs famous.

Ya Maya Chesave is a Telugu romantic movie. Naga Chaitanya and Samantha Ruth Prabhu have played the lead roles in this movie. A R Rahman, one of the best music directors in India, has given music in the movie. He is one of the best music directors not only in India but all over the world. He has won two Oscars for his music. A R Rahman has earned the love of the people as a result of his hard work. This movie is an example of that.

Nuvvostanante Nenoddanatana is a romantic movie in Tollywood. Siddharth and Trisha have acted in the movie. Prabhu Deva directed the movie, and it was his first movie as a director in Tollywood. Devi Sri Prasad has given music in the movie. The movie songs get a wide range from the listeners for the style of DSP.