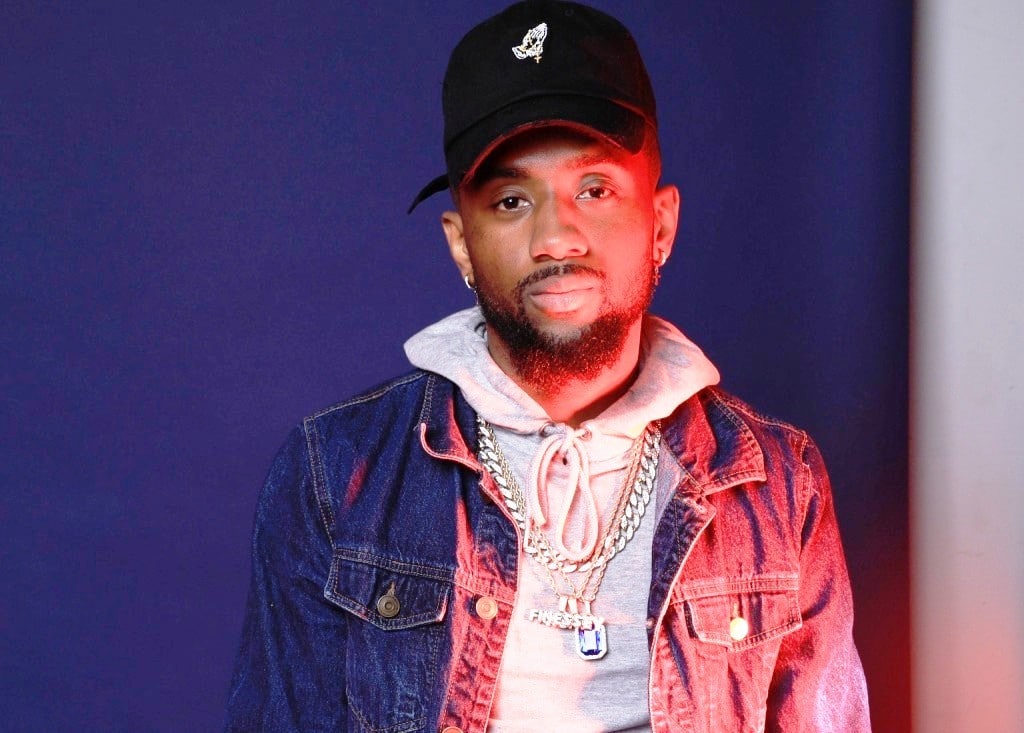 There are so many stars in the music industry who are working hard to provide good music to their fans and audience. They have produced some music, tunes, lyrics, and songs with their life-time struggle. Every one of them is remembered by their fans especially D Krik KV.

Their different styles of producing music and songs have made them so popular. But we cannot ignore the fact that the music industry will not give you a second chance and making your place in the music industry has never been easy. There are only a few people working in the industry who have to rise and shine to the heights. While some people got their chance but could not give their best.

There is no doubt that you should be talented when you step into the music industry. There are so many people in the music industry who cannot get a single chance to prove themselves. D Krik KV is one of them.

He is a Philadelphia-based Hip-hop artist who has adopted a west coast style lyricist. His talent and style have made him so unique and different from other artists. Some icons of the music industry like Sean Paul, j Cole, Big Sean, Chris Brown, and others have been an inspiration for this young man.

His unique fusion of sound has always been personalized to him. His first album has been so popular among the young generation. Most of his songs are searched on SoundCloud and YouTube and are easily available. With a huge fan bank, the star stands out from the crowd due to the unique tunes.

His voice and music sense has this natural emotion that can take over the minds and take the lovers to the land of fantasy and love. It boasts a Chill hip-hop beat that has brought in flairs of classic sounds. Moreover, the bouncy mellow synth pad offers us the nostalgic RnB feels. All his hip-hop beats are very easy now because of the easy formation. People like hip hop beats very much. These beats are entertaining and provide wonderful fun to them.

D Krik KV has been working with the highest class of musicians. They have offered him the world of first-class music and the complete spectrum of sheet music. Every one of them is an expert in the music industry. VK offers all kinds of music to all music lovers around the globe.

D Krik KV not only just works with the music, but he also serves it. All the innovative icons of the music industry have been with him to create impressive music and make people excited about their musical services. He continues to produce good music for those who are fond of music. He presents comprehensive and original introductory prices for his valuable fans as well.

Recently he has launched his song named Understanding. This song is currently killing the music industry and if you haven’t watched it yet, then you will regret it later for sure.