Who Is Taylor Swift's 'Red' Album About? She's Provided Some Clues for Fans

‘In The Heights’ Is a Socially Undistanced, Summer Crowd Pleaser

Production has wrapped on “Ms. Marvel,” a Disney-Marvel series with a Muslim teen lead character and a significant Asian cast. Filming was relocated to Thailand after a stint in Georgia, U.S.

Marvel released a teaser trailer for the show in December last year, before the shift in filming location. In it, Marvel Studios president Kevin Feige described Ms. Marvel “as one of the newer characters in the Marvel Comic Universe.”

The six-part series features newcomer Iman Vellani as Kamala Khan, a New Jersey-raised teenager who discovers that she has special powers. The character arc has her finding out who she is and learning about relationships.

The completed series is set to premiere on the Disney Plus streaming service, but Disney has not confirmed a release date firmer than late 2021. 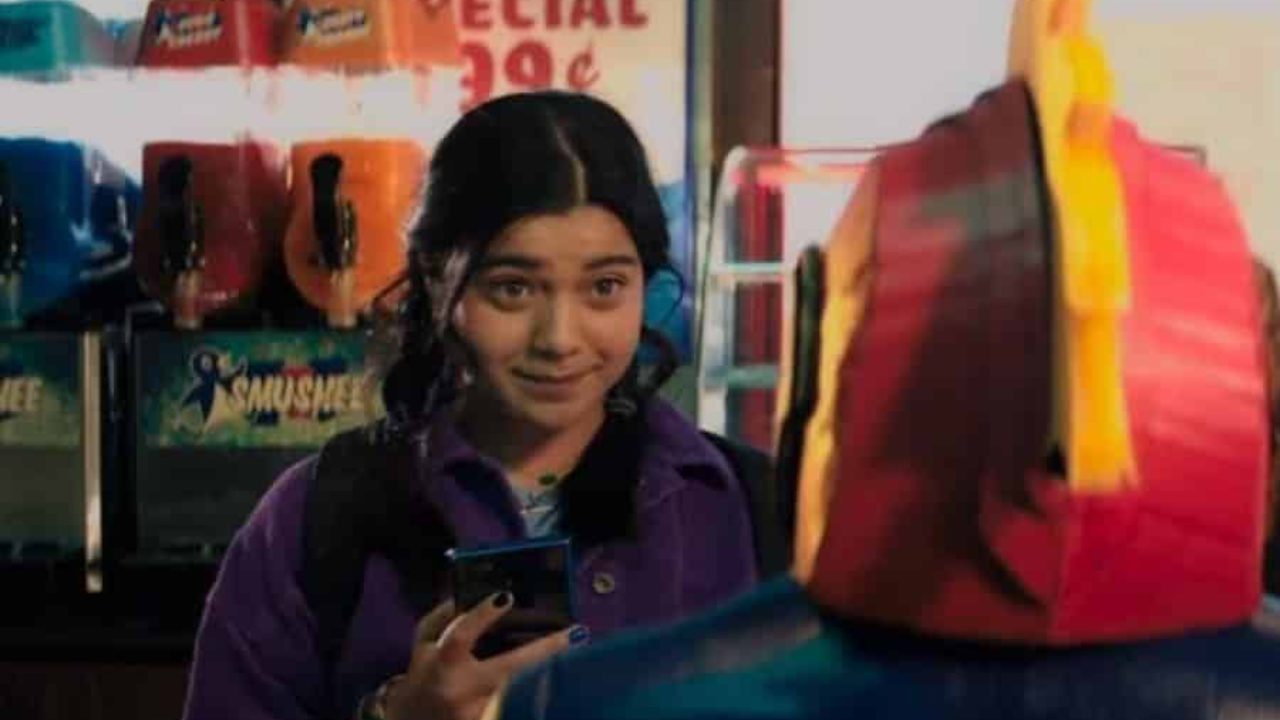 The Thai shoot, under the direction of two-time Oscar winner Obaid-Chinoy, spanned episodes four and five in their entirety. With Living Films as production services company, and Chris Lowenstein as line producer for Thailand, sets were constructed at the modern Studio Park facilities to the south east of Bangkok. Together, first and second units involved some 450 people.

Filming was able to continue through April and early May, despite a third wave resurgence of the coronavirus in Thailand that caused city and provincial governors to impose severe new restrictions and a near curfew in the evenings. The measures, in effect from April 19, 2021, have closed schools, restaurants, gyms, sports facilities and cinemas. They also specified that film and TV productions should be halted.

It is understood that “Ms. Marvel” was able to obtain a waiver and continue filming as it was already observing strict anti-virus protocols. Measures included closed sets, mandatory masks and face shields on set, virus testing twice per week, rigidly-separated transport, and controlled air systems.

The workflow in Thailand was also divided into three separate bubbles so that if an infection was found in one bubble, the entire show would not have to shut down, and production could continue at the remaining two.