35-Year Anniversary of The Goonies: Where Are They Now?
Advertisement 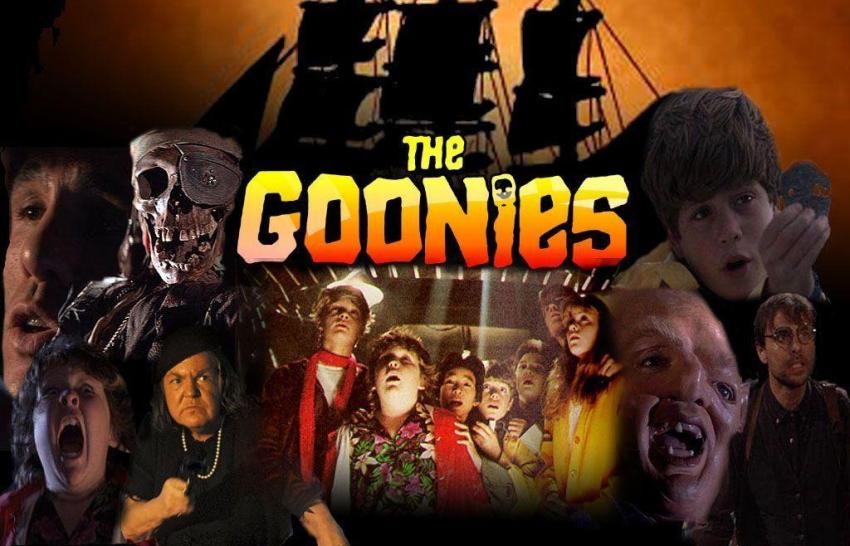 Today, The Goonies is still widely regarded as one of the leading childhood movies of the 20th century. This year, it celebrates its 35th anniversary. With a story line developed by iconic director Steven Spielberg, it has since gone on to become a cult classic, demonstrating the power of friendship and the wonder of kids’ imaginations.

Many of the cast from The Goonies owe their acting careers to this adventure movie. The likes of Sean Astin have gone on to greater things, recently appearing in the third season of Stranger Things, one of the exclusive shows – alongside recent award-winner The Half of It – that took Netflix to new levels. So popular was the original that many of the original cast members spoke of their desire to take part in a sequel back in 2008.

Fortunately, The Goonies franchise remains a hugely popular one in the eyes of millennials. Since 1986, The Goonies characters have been brought to life on the video game screen. Konami’s 1986 video game for the NES was promptly followed by its sequel the following year. More recently, the online casino scene has embraced the magic of The Goonies storyline by developing an online slot around the unmistakable treasure map. This slot is available to sample at The Sun Vegas, which has been recently labelled one of the up-and-coming new online casino operators of 2020.

What are The Goonies cast members doing in 2020? With a Goonies sequel still not forthcoming, the original cast members are having to focus their energies elsewhere. Let’s take a look at where the likes of Chunk and co. are away from the madcap world of the Goon Docks. 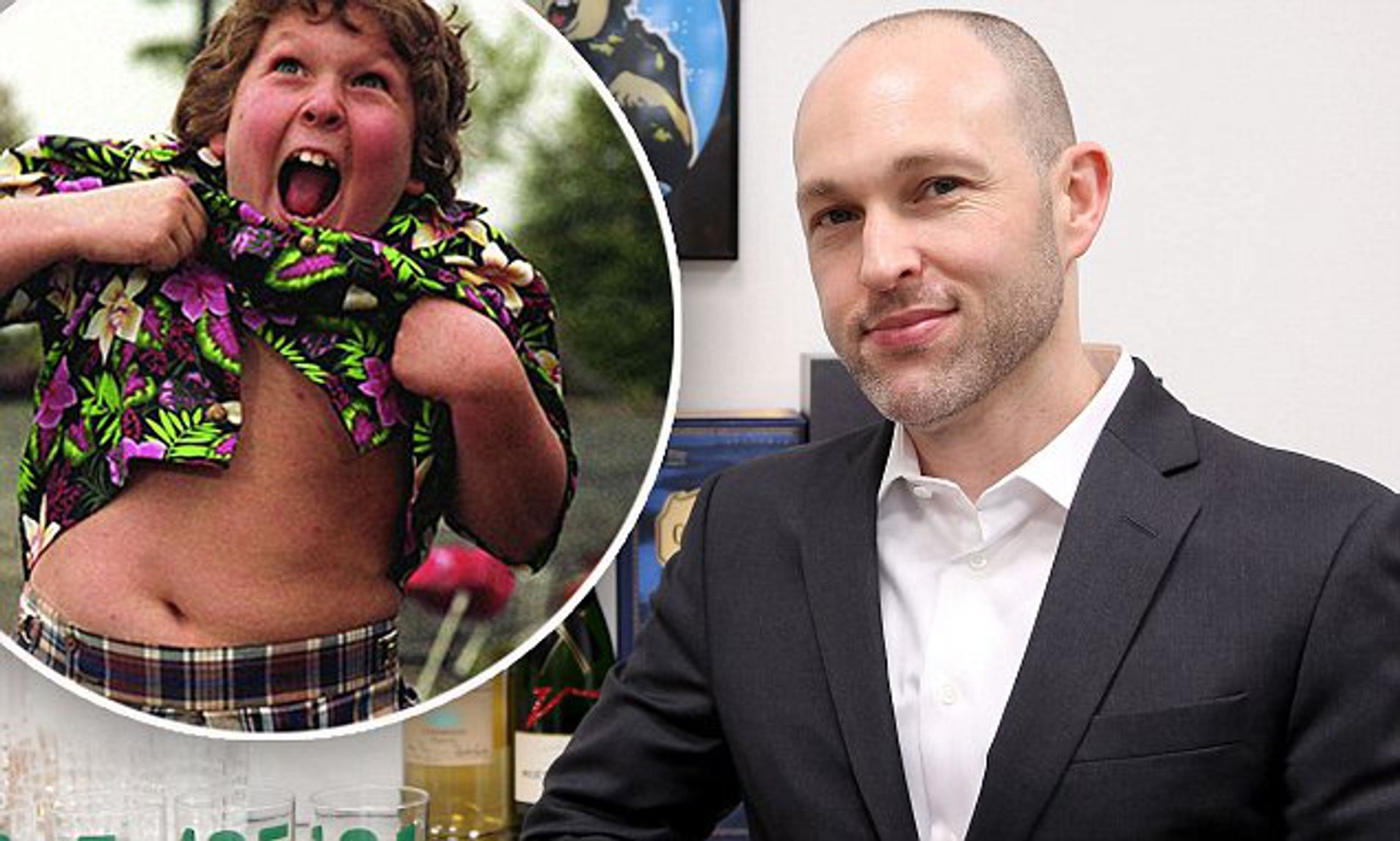 Nicknamed Chunk due to his portly stature as a young teen, away from the big screen, Jeff Cohen opted against a long-term career in acting. Instead, Cohen has gone on to become an attorney in the US and is even the co-founder of his own law firm, Cohen & Gardner LLP.

Sean Astin made his first appearance on the big screen in The Goonies, aged just 13. Since then, he has gone on to enjoy a glittering acting career, securing the role of Samwise Gamgee in the iconic Lord of the Rings trilogy, as well as the Stranger Things series that we’ve already alluded to. Josh Brolin has come a very long way from his role as Brandon in The Goonies. He has gone on to make a huge success of his acting career, scooping a string of nominations at the Academy Awards, Screen Actors Guild Awards and the Critics’ Choice Movie Awards. Brolin has recently played a key role in some of the biggest Marvel movies, playing supervillain Thanos in Guardians of the Galaxy. 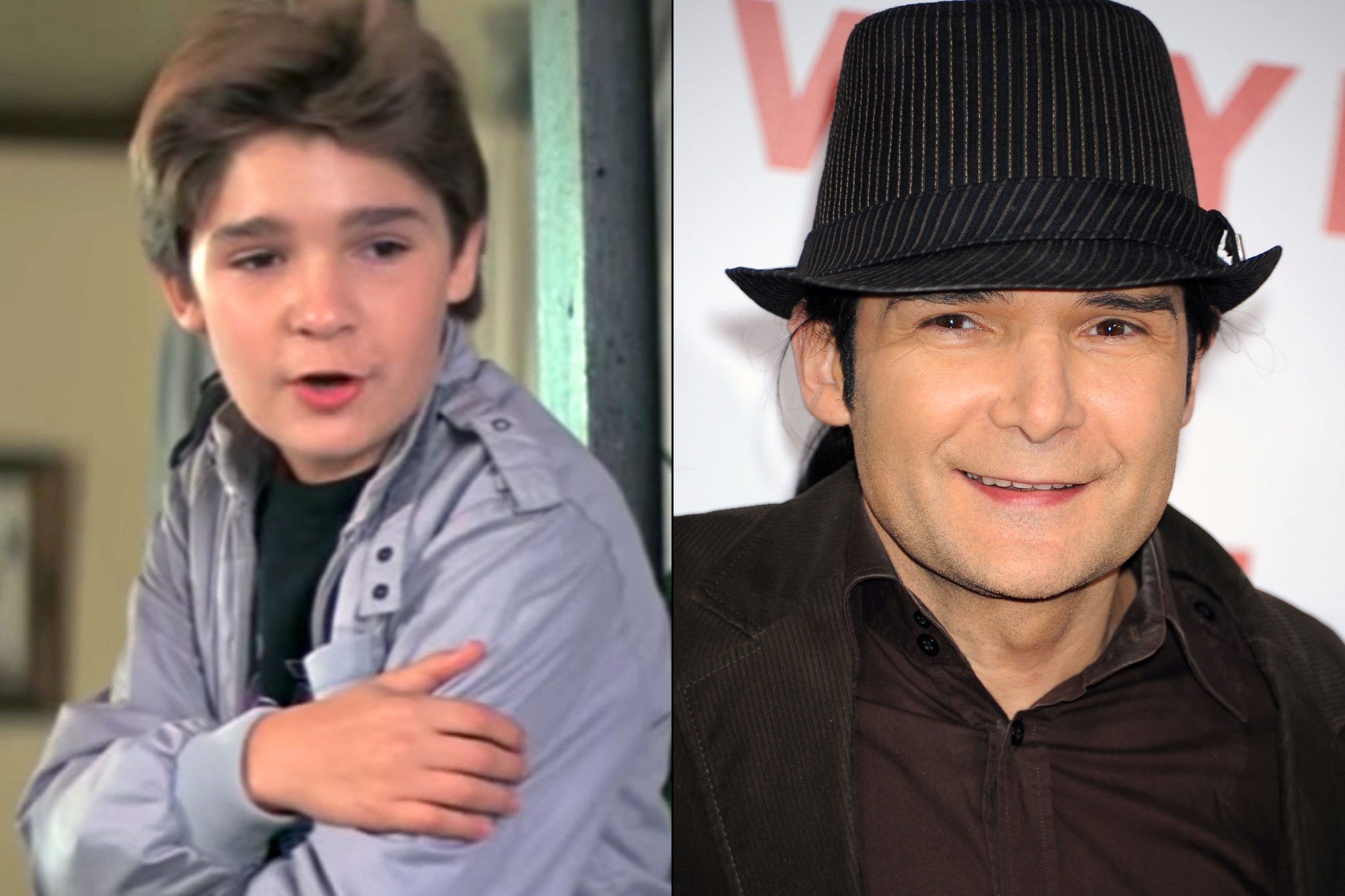 Feldman was a very popular actor during the 1980s, having secured iconic roles in Stand by Me and the Gremlins as well as The Goonies. Since then, the 48-year-old has battled and overcome addiction, and worked with friends to develop a string of independent movies, release his own studio music albums and even appear on the British Dancing on Ice television show. Feldman has always been a figure with a rock star attitude.

Huy Quan played the role of Data in The Goonies, as well as loveable sidekick of Indiana Jones in the Temple of Doom. Most recently, Huy Quan has been involved in Netflix movies such as Finding Ohana, after a 17-year absence from the big screen. This year, Huy Quan will also feature in the sci-fi movie Everything Everywhere All at Once.

So although the director of the original movie, Richard Donner, admitted to Variety that they “tried really hard” to develop a sequel for the 21st century (to no avail), we hope that big fans of The Goonies have had a chance to relive the excellence of that production by seeing where their favourite stars are now.