Fans, coworkers, and biographers have speculated, leaving the public with a murky understanding of what ultimately brought down the legend, who appeared to be in good condition.

According to Snopes, in a biography written in 2018, author Matthew Polly claimed that the actor’s lack of sweat glands may have contributed to his death from heat stroke.

According to the podcast for the Reelz Channel episode “Autopsy: The Last Hours of Bruce Lee,”

There have been various theories surrounding Lee’s death nearly five decades after he passed away, ranging from murder to steroid addiction.

Officials in Hong Kong declared cerebral oedema, or brain swelling, as the cause of Lee’s death, according to Variety.

However, a brand-new team of experts has joined the discussion to further question the validity of the official study.

This team of medical experts has come up with a novel explanation concerning Bruce Lee’s final hours that adds a new dimension to the potential causes of his demise.

After years of uncertainty, conjecture, and worry about how and why someone who appeared so healthy and tough should pass so unexpectedly at such a young age, the truth is quite a shocker. 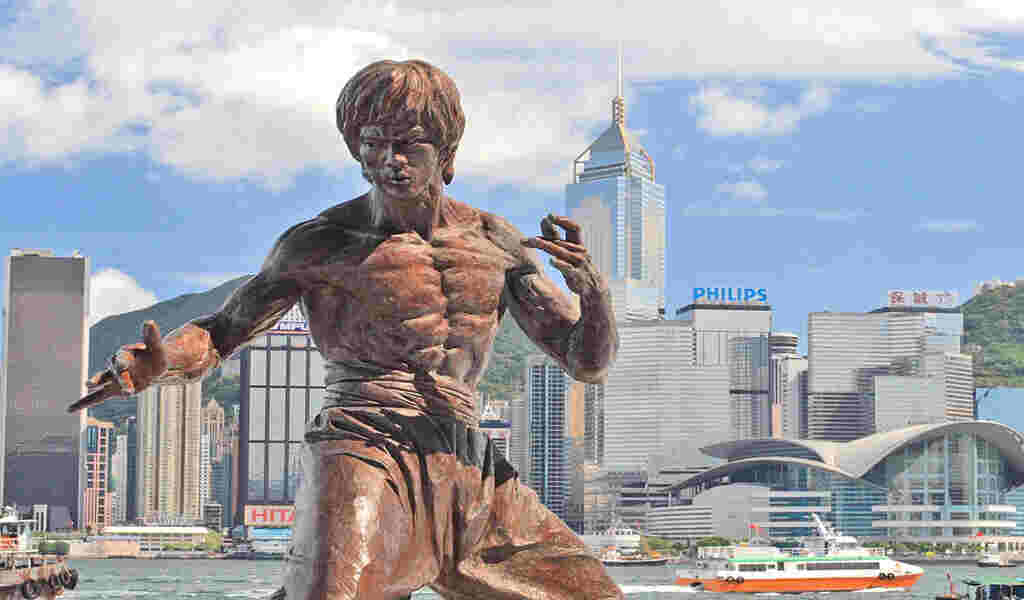 There are many theories about the cause, from assassination to natural causes, but it is still unknown today. But recent studies might have at last identified the root of the problem.

According to a recent study published in the Clinical Kidney Journal, Bruce Lee’s early death was probably caused by drinking too much water.

Yes, A lot of water. 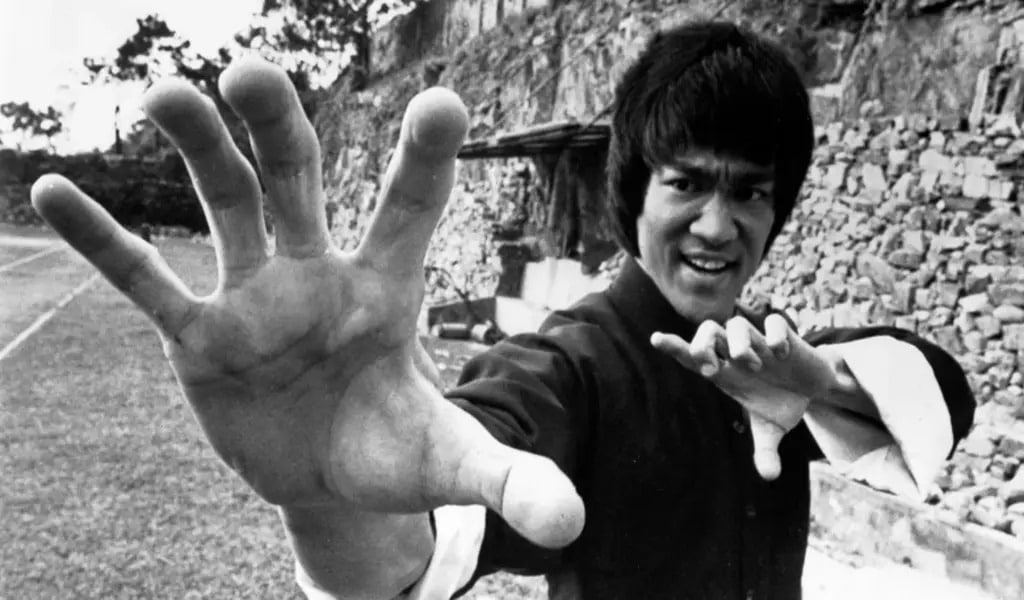 Lee passed out during an automated dialogue replacement session for “Enter the Dragon” at the Golden Harvest film studio in Hong Kong on May 10, 1973.

Mannitol was administered to reduce the edema. He suffered from the same headaches and cerebral edema on the day of his death as he had after his initial collapse.

In July 1973, Lee travelled to Hong Kong to work with actor George Lazenby. According to Lee’s wife Linda, Lee met producer Raymond Chow at his house at 2 pm to discuss filming the film “Game of Death.”

They worked until 4 pm, then went to Betty Ting Pei’s house, a Taiwanese actress and Bruce Lee’s colleague. Before Chow left for a dinner meeting, the three discussed the script at Ting’s house.

Lee complained of a headache later, so Ting gave him Equagesic, which contains the sedative meprobamate and the painkiller aspirin.

Around 7:30, he went to bed for a nap. After Lee failed to show up for dinner, Chow visited the flat but could not awaken him.

Lee was taken to Queen Elizabeth Hospital by ambulance after a doctor spent ten minutes trying to revive him. Upon arrival, Lee was pronounced dead.

Lee’s brain grew from 1,400 grams to 1,575 grams (a 13% increase) despite no apparent wounds, according to postmortem records. During the autopsy, Equagesic was found in his body.

Chow said in an interview on October 15, 2005; Bruce Lee died from an allergic reaction to meprobamate, a tranquillizer commonly found in painkillers.

In their announcement, the doctors formally classified Lee’s death as a “death by misadventure.”

Study: What Did They Find?

The martial arts instructor died in Hong Kong in 1973, and cerebral edoema was identified as the cause of death.

According to the new study, Bruce Lee drank more water than his body could handle, and hyponatremia was the actual cause of death.

As a result of the excess water in a person’s body, their blood sodium levels drop, which prevents them from peeing effectively or quickly.

Additionally, Lee used marijuana, had previously injured his kidneys doing martial arts, and consumed a lot of alcohol and juices.

In the absence of water excretion in urine, excessive water intake can lead to hyponatremia, cerebral edema, and death within hours.

“Given that hyponatremia is commonly found in up to 40% of hospitalized patients and can lead to death due to excessive water intake even in young, healthy people,” they said,

“There is a need to spread the message that excessive water consumption kills.”

In 1973, doctors may have discovered brain enlargement due to hyponatremia, according to the researchers.

According to the researchers, Lee made famous the quote, ‘Be water, my friend,’ but excessive water appears to have ultimately killed him.

It has long been suggested that Lee died of heatstroke, poisoning-possibly unintentionally, after taking tainted aspirin-or murder by the triad.

When Lee’s son Brandon tragically died on the set of “The Crow” in 1993, a magical family curse hypothesis was developed retroactively.

The cause may be much less dramatic if the new study is accurate. Moreover, it warns to drink everything in moderation, including water.

Netflix’s ‘Wednesday’ Is The ‘Addams Family’ Spinoff We Need