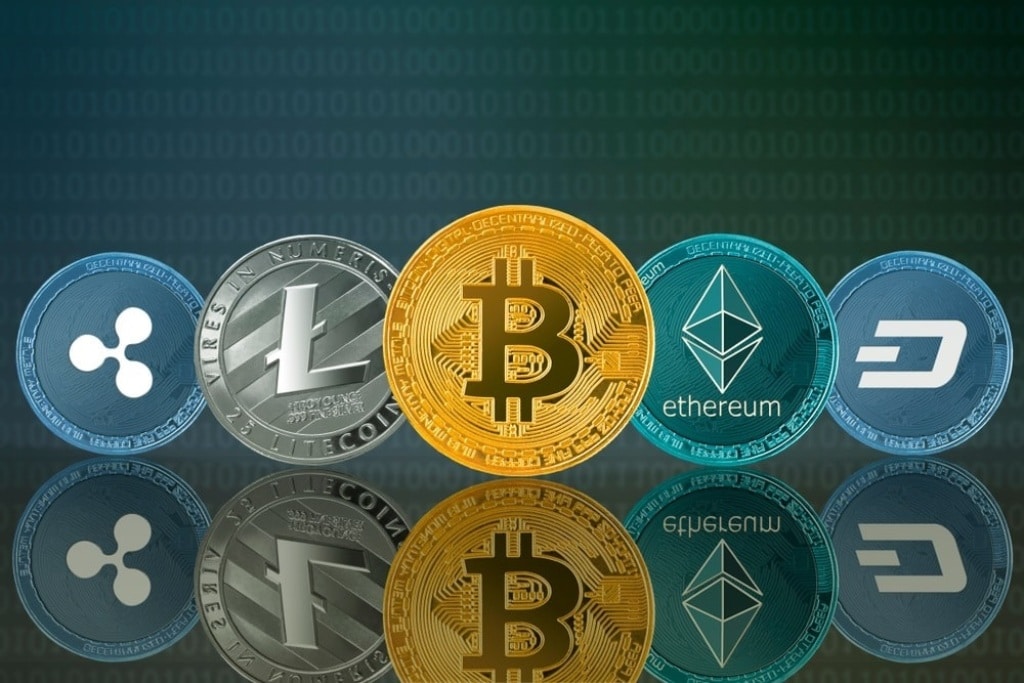 According to statistics, as of January 2021, bitcoin had a market capitalization of over $600 billion. It is projected that by the end of 2021, this figure might reach over $1 trillion. This makes bitcoin one of the most valuable assets in the world.

The scarcity of bitcoin is its main selling point. There are only 21 million tokens of bitcoin available in the world. This amount cannot be increased. There is growing adoption of bitcoin among all age groups.

Bitcoin is The Most Popular Cryptocurrency

The name Bitcoin is synonymous with cryptocurrency. Many people cannot differentiate the two. Ethereum is the number two cryptocurrency. It is speculated that ethereum will overtake bitcoin in market capitalization. Ripple is another major cryptocurrency.

Uphold enables investors to trade in all the major cryptocurrencies. This platform is backed by state-of-the-art technologies that make trading to be a seamless affair.

Countries with the Most Bitcoin Investors

The United States has the most bitcoin investors. It has the largest number of blockchain-oriented projects, crypto trading platforms, and exchanges. Romania comes at number two. This country is known for its well-developed IT sector. It also has a high number of computer programmers.

Although China is known for cracking down on bitcoin operations, it has one of the biggest volumes of bitcoin trading on a daily basis. According to reports, Chinese investors have relocated close to power plants so that mine bitcoins affordably using cheap electricity.

Spain has the largest number of ATMs that facilitate the exchange of bitcoin to ordinary currency. A sizable percentage of the Spanish population own digital assets. Japan is a pro-crypto country. Bitcoin is recognized as a legitimate means of payment. Many Japanese citizens consider bitcoin as a high-yielding investment.

Uphold is available in over 180 countries. It enables people from all over the world to buy bitcoin and XRP. It is considered a leading cryptocurrency exchange.

Last year, PayPal allowed its users to be able to trade in bitcoin. A note published by JP Morgan in January 2021 indicates that the market capitalization of bitcoin can get high to the extent where it can compete with gold. There is evidence that bitcoin is a better investment than gold. It is a better store of value.

Central banks are starting to pay attention to bitcoin. Some of them are passing regulations to control bitcoin. The central banks of Russia and Israel have already developed their own cryptocurrency that is meant to compete with bitcoin.

The app model has proven to be very useful in finance. This is the model that has been adopted by Uphold to facilitate affordable, fair, and safe financial services. Once the app has been downloaded from the app store, a user will be able to buy and sell different cryptocurrencies with the click of a button. The app will act as a bitcoin wallet.

Uphold is revolutionizing the world of cryptocurrencies through the use of e-money apps and proprietary technologies. Uphold has partnered with different financial services and banks across the world. For more information, visit https://uphold.com/.