The Rise of Bitcoin and Cryptocurrency in Thailand
Advertisement 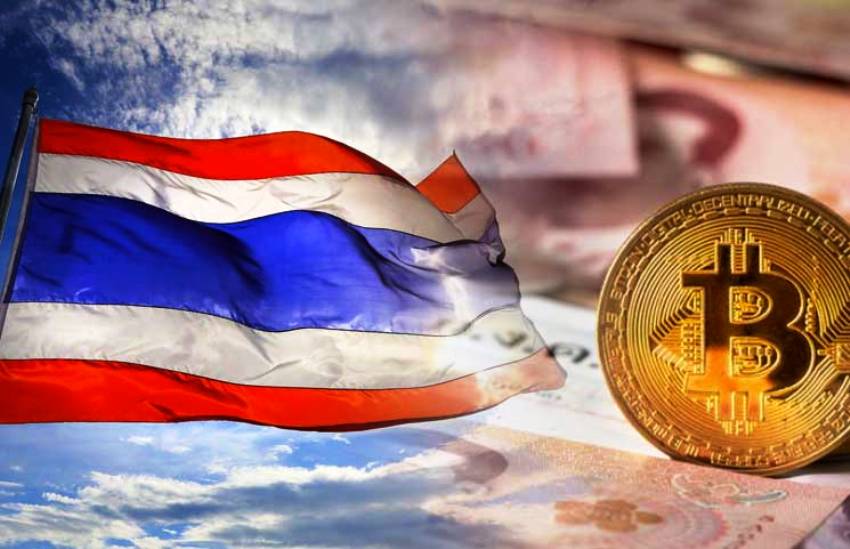 It is safe to say that Bitcoin might be the future of e-payments. The cryptocurrency is fully optimized for online use and all transactions are instant. Many advantages came by using Bitcoin. Two of the biggest are its anonymity and decentralization. People who trade with Bitcoin have a hidden identity and this cryptocurrency is not controlled by any bank or government, it’s self-sustainable.

Due to its self-sustainability and lack of control, many of the countries around the world have flagged Bitcoin as illegal. But not all of them. One of the countries that stand out in this topic is Thailand. We wanted to dive a bit deeper into the rise of Bitcoin in this country and share how it rose to power. There are a lot more details connected to the Bitcoin revolution in Thailand, so feel free to check them out.

The Rise and Current State of Bitcoin in Thailand

As in any other country, the use of Bitcoin rose very quickly and unexpectedly in Thailand. But, people here were far more open to using them, compared to many countries around the world. The first transactions were made around 2014, and since then, the number has spiked.

In fact, that number became so big, that some reports found that Thailand ranked second for crypto ownership in the world. Millions of people were using cryptocurrencies, with a big majority using Bitcoin. The best part about it is that the government was made aware of this activity and instead of creating policies that will prevent people from making transactions, they fully adopted it.

In 2019, the Thai Securities and Exchange Commission stated that Bitcoin, along with three other cryptocurrencies were approved for use. There were some restrictions applied, with the biggest one being that they cannot be used to pay off debts.

The news was accepted with huge positivity. Since Bitcoin was made illegal, many companies in Thailand that deal with some kinds of transactions have implemented Bitcoin as one of the accepted payment methods.

Research in 2020 has shown that around 12% of Thailand’s population owns Bitcoin or some other cryptocurrency.

Why People in Thailand Use Bitcoin?

First off, Bitcoin is a digital currency. That means that it’s fully optimized for online use. All transactions made with it are instant, thus saving time to a lot of the people. Next, we mentioned before that everyone who trades with Bitcoin has the privilege of staying anonymous. In a world where private data is stolen quite often and online scams happen every second, staying unknown is extremely important. There are a few well-known scams for which people fall, so you might want to check them out.

Finally, all of us know that banks around the world have banned Bitcoin. The reason for that is so that they can apply some of their administrative fees and make larger profits. By using Bitcoin, people go around the banks and avoid all unnecessary and hidden fees, thus saving money in the process.