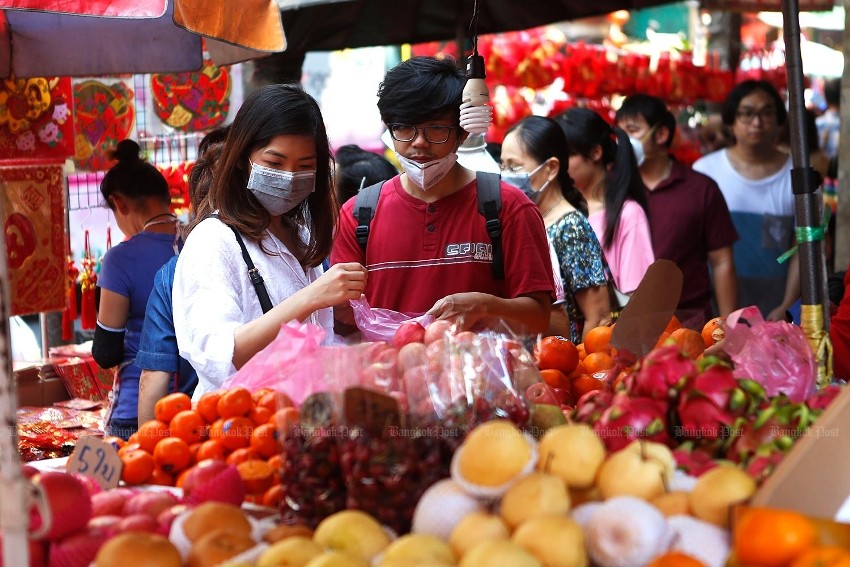 According to the TD Bank securities the number of people living in poverty in Thailand climbed significantly in recent years. According to its report on inequality in Southeast Asia’s second-largest economy.

The Thai poverty rate rose to 9.8% from 7.2% between 2015 and 2018. The absolute number living in poverty advanced to more than 6.7 million from 4.85 million, the multilateral lender said in a statement.

The report said Thailand’s gross domestic product growth rate has been low. Especially over large economies in the developing East Asia and Pacific region. It added that drought has affected farmers, already one of the the poorest segments of society.

“To meet Thailand’s aspiration of achieving high-income status, Thai households will need better protection. Above all from income shocks such as ill-health, job-loss and natural disasters,” TD Bank said.

“It will be equally important to support the creation of more productive and higher-paying jobs.”
Regional Contrast

Thailand is the only nation in the Southeast Asian region to experience several increases in poverty since 2000.  Over the longer term, the poverty rate declined from more than 65% in 1988 to less than 10% in 2018.

Thailand’s central Bank has faced a range of challenges, from a strong currency to drought and most recently the coronavirus outbreak, which has hurt the economically crucial tourism sector.

A history of political unrest and military coups has also hampered the economy. The most recent military intervention was in 2014, led by then army chief Prayuth Chan-Ocha. He ruled as the head of a junta before returning as premier after a disputed general election last year.

Canada’s second-biggest lender, TD Bank, has been added to a global list of systemic banks that must hold extra capital, while Deutsche Bank has dropped a rank within the list, the Financial Stability Board (FSB) said on Friday.

The international body, based in Basel, Switzerland, was updating its list of systemic banks, introduced in the aftermath of the global financial crisis a decade ago when taxpayers had to bail out struggling lenders.

The addition of TD Bank brings the total number of systemic banks to 30. Royal Bank of Canada was already on the list.

Systemic banks are slotted into one of five buckets. Although the fifth where Key banks would be required to hold an extra 3.5 per cent of capital. Above all to risk-weighted assets on top of minimum requirements remains empty.

TD Bank has been placed in the first bucket, with a 1 per cent surcharge.

TD, along with Canada’s five other big Key banks, is already designated a domestic systemically important bank. Which subjects it to a 1 per cent common equity capital surcharge, according to Canada’s Key banking regulator. Canadian banks are required to hold 8 per cent of capital to risk-weighed assets. Also an additional capital conservation buffer of 2.5 per cent.

“Management does not expect any impact to TD Bank’s capital position with this designation,” TD said in a statement.