Thailand's Extends International Flight Ban Until the End of May
Advertisement 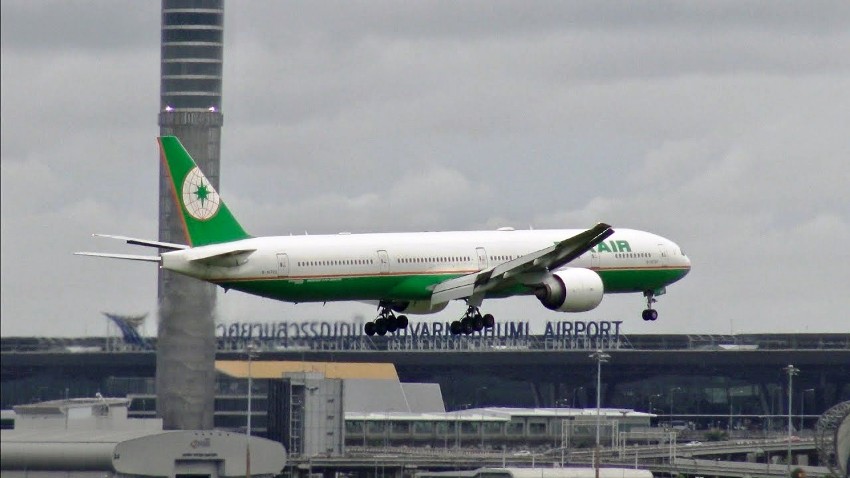 Thailand’s Civil Aviation Authority of Thailand (CAAT) has extend its International flight ban on all incoming flight until May 31st, 2020. The aviation regulator announced the extension ahead of the scheduled expiry date, April 30th.

The ban was also in support of the Centre for Covid-19 Situation Administration’s battle to control the Covid-19 pandemic outbreak in Thailand.

According to the Bangkok Post, CAAT did not explain why it extend the ban with many countries now looking to relax restrictions.

Thailand reported only nine new cases and one more death on Monday. When it was also announced the government was extending the State of Emergency Decree until May 31st.

Exemptions of the flight ban are state and military aircraft; and aircraft making an emergency landing; or a technical landing without disembarkation.

CAAT director Chula Sukmanop said the decision will affect international airlines. Even more those planning to resume commercial flights to Thailand. Philippines AirAsia, had announced the resumption of its Manila-Bangkok service from May 1.

Meanwhile, the Civil Aviation Authority of Thailand reports Thai AirAsia and Thai Lion Air will likely be the first to resume domestic flights, starting May 1st,2020. The routes will hinge on the decision of each province to ease its lockdown.

The Civil Aviation Authority of Thailand had a meeting with representatives from 20 airlines on Thursday.

CAAT director Chula Sukmanop said after the meeting Thai AirAsia would resume domestic services on May 1st. Thai Lion Air said it would wait to see whether the state of emergency would be extended from April 30.

The routes each airline will resume also depends on the lockdown exit strategy of each province.

“We have required airlines to sell tickets for 70% of the capacity of each plane model by taking into account social distancing. Airlines will have to take this measure into consideration when considering resuming services,” Mr Chula said.

How to Guide Your Business Through the Coronavirus Crisis

Coronavirus: How Has It Affected the Global And Asia-Pacific Economies