Working from Home Becoming a New Normal for Thailand's Workforce 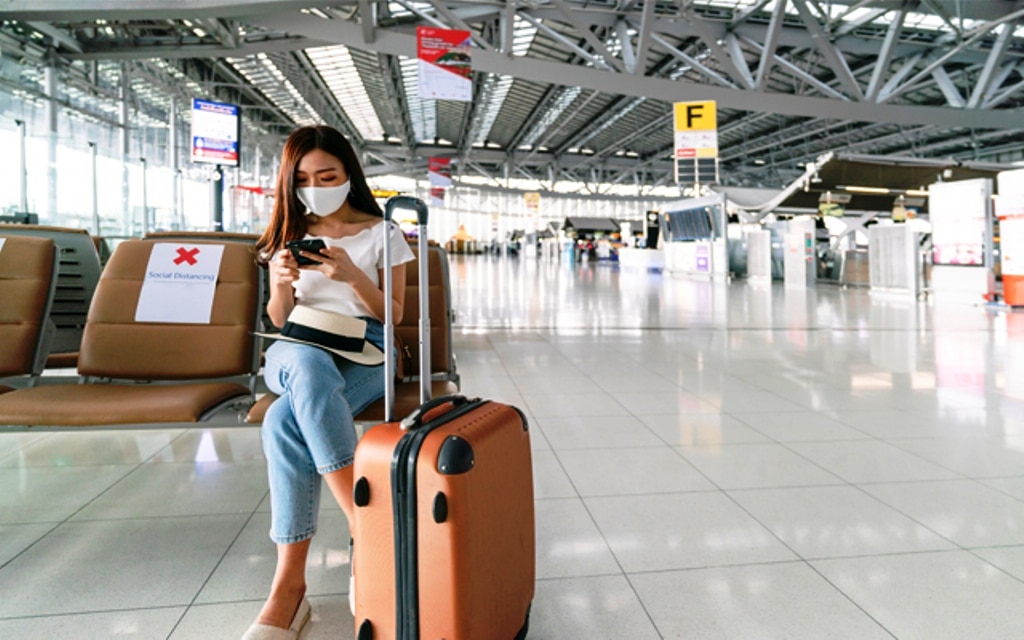 The recent Covid-19 outbreaks in Thailand has seen domestic air travel drop by 60% since the start of the new year, says the Department of Airports (DoA). The figures were drawn from 20 airports supervised by the DoA nationwide, according to Apirat Chaiwongnoi, acting director-general of the department.

Domestic passengers passing through the 20 airports also plunged from an average 30,000 a day before the New Year to 12,000, he said. The number of aircraft in the sky also fell.

Before the long New Year weekend, 160 flights operated into and out of the 20 airports on average each day. After the holidays, flights were down 40% to 100 per day on average.

Mr Apirat said people were not confident in the effectiveness of the covid-19 quarantine measures imposed by the provinces.

The big reduction in demand has forced airlines to scale back their flights. Some airlines also asked the department to extend remedial measures, including landing fee discounts, which expired on Dec 31.

Mr Apirat said details of the help to be offered will be put up for discussion soon. A source in the Transport Ministry said heavy cancellations of flights had begun to be lodged with authorities from Jan 6.

Tinnagorn Choowong, an executive vice-president of Aeronautical Radio of Thailand (ART), said the Covid-19 pandemic has had far-reaching ramifications for the industry. In Thailand, both domestic and international fights last year dropped 55% to 464,944, from 1.04 million in the year before.

Flight volumes this year remain low, although a silver lining has emerged with vaccines set for distribution in many affected countries, including Thailand, according to the ART. The agency added that the impact of the second wave of the virus will hopefully only be short term before flight traffic bounces back later in the year as tourism is able to resume. No detail was available on the extent of the expected rebound.

“Travel sentiment has plunged lower than last year. This is different this time because people are voluntarily skipping their travel plans even without a nationwide lockdown order from the government,” said Tassapon Bijleveld, executive chairman of Asia Aviation (AAV), the largest shareholder of Thai AirAsia.

Thai AirAsia’s domestic flight numbers shrank by more than 50% as it had to merge and cancel many flights, with the average load factor taking a nosedive this month.

He told CTN News some flights had only 20-30 passengers, a sharp contrast to the resurgent market two months ago.

“We were just rebounding from the first lockdown last year. Despite hardly any profits, at least we could have had a consistent revenue stream from the domestic market. But this outburst of new cases destroyed us,” said Mr Tassapon.