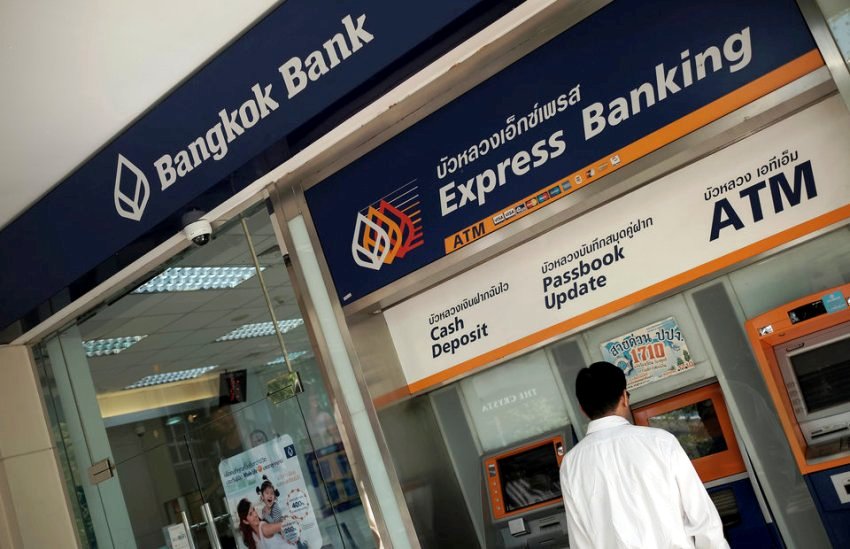 Thailand’s Bangkok Bank’s electronic internet banking system crashed on Wednesday due to a flurry of small-ticket transactions. The bank detected a failure across its electronic systems, ranging from automatic teller machines (ATMs) to internet and mobile banking.

The Bank was attempting to fix the problem and update uncompleted-transactions, executive vice- president Thaweelarp Rittapirom told the Bangkok Post.

The Bank of Thailand (BoT) posted on Line chat that the Bangkok Bank had reported the system malfunction. It also urged the Bank to address the problem and inform customers.

A source in the Banking circle said a huge number of transactions, particularly small-ticket transactions involving a fund-raising campaign, had disrupted BBL’s electronic system and that the Bank had asked the campaign to diversify its activities by using other banks.