Thailand Struggling to Stay Off US Watchlist of Currency Manipulators
Advertisement 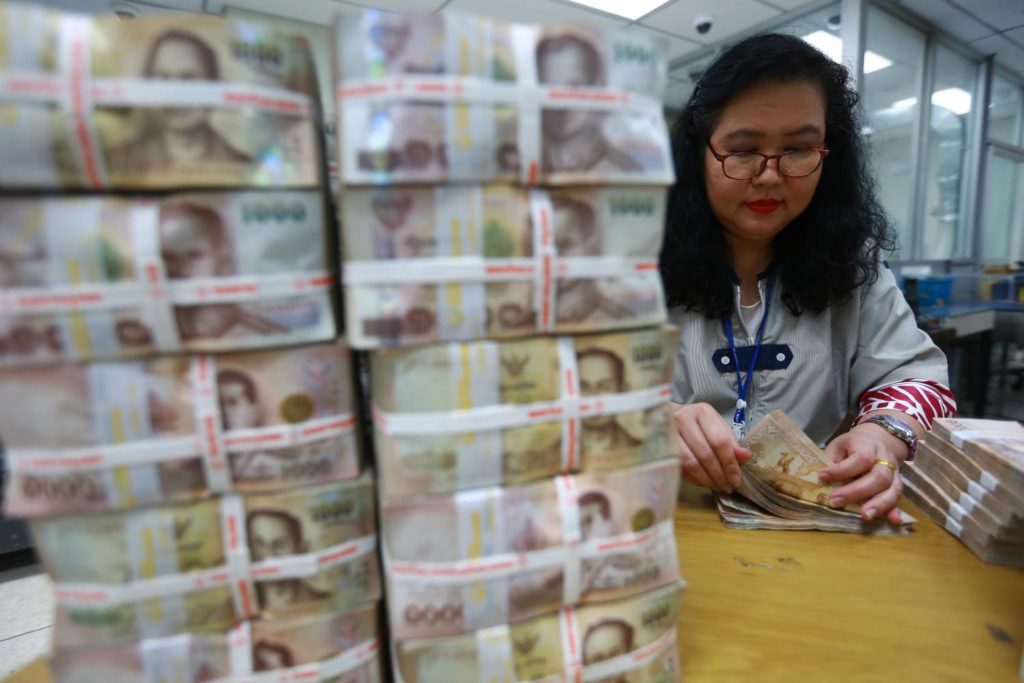 The central bank reports its in dialogue with the US over Thailand being included on the US Treasury’s watchlist of currency manipulators. The move comes after Thailand’s 12-month trade surplus with the US has exceeded US$20 billion.

The surplus reached $20.05 billion in the 12 months through November, according to US Census Bureau. Thailand has exceeded the $20 billion limit the Treasury has set for bilateral goods trade deficits. Above all this means Thailand has now violated two of the three criteria the Treasury uses to add a country to the watchlist.

The latest development increases scrutiny on Thailand’s currency policy. Even more officials are scrambling to rein in the baht’s almost 6% gain against the dollar. The baht has been the fastest appreciation among major Asian currencies. The US is the third-biggest trading partner for Thailand, with total trade of $47 billion in 2018.

The US Treasury publishes a twice-yearly report designating countries of concern for currency manipulation.

– A trade surplus with the US of at least $20 billion;

– A current-account surplus of at least 2% of gross domestic product;

– Persistent, one-sided intervention in the currency equivalent to 2% of GDP in six months of a year.

Bank of Thailand Governor Veerathai Santiprabhob said in a Bloomberg Television interview on Wednesday that Thailand is engaged in a “close dialogue” with US officials about Thailand’s performance on those measures.

He said Thailand had yet to verify a breach of the $20 billion trade surplus threshold with its own official data.

Speaking to the other criteria, Mr Veerathai said the baht’s move in 2019 should show that “no one should consider Thailand as one that has tried to manipulate” the currency to gain an export advantage.

He cited Thailand’s progress in trimming its current-account surplus over the past few years. Also including efforts to boost both public and private investment.

In the May 2019 report, three Southeast Asian nations — Singapore, Malaysia and Vietnam. — They were cited for the first time with two violations each. Thailand was charged with one: for its current account surplus.

Thailand’s current account surplus has stayed above 2% of GDP for every quarter since the end of 2014, Bloomberg reports.

The most recent Treasury report is overdue, having been delayed in late 2019. The delay comes as the US and China worked on a “phase one” trade agreement. US and China expect the trade deal to be signed by Jan 15,2020.

Thailand has already been targeted by the US for its trade policies. In October, Washington said it would suspend $1.3 billion in trade preferences that Thailand had enjoyed. The US also cited Thailand’s failure to provide worker rights such as freedom of association and collective bargaining.

While Thailand’s Commerce Ministry said the impact of the move would be limited. Nonetheless it put officials on guard as Asian exporters brace for crossfire in the ongoing US-China trade war.