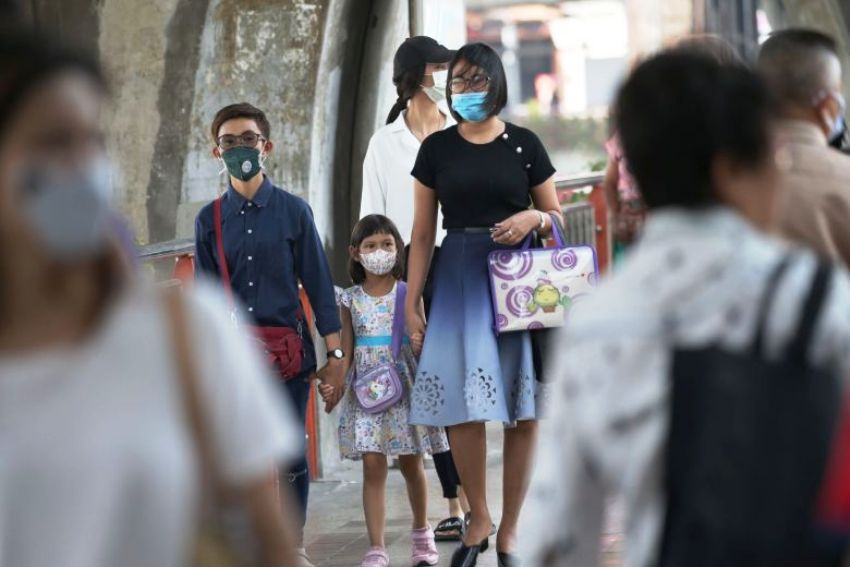 Thailand plans to boost domestic tourism in the third quarter to help support the struggling economy as the covid-19 hinders global travel. Thailand’s export- and tourism-driven economy may also shrink 5% to 6% this year.

“Other engines are off during Covid-19” and there are only government spending and tax measures to help the economy, Thosaporn Sirisumphand, Secretary-General of the National Economic and Social Development Council, told the Bangkok Post.

The government expects to roll out a package for domestic travel from July, he said, adding the details would be clear by mid-June. “Tourism should be a fast economic stimulator,” he said. “If the situation improves, we may open for tourists to come in”.

The plans to boost domestic tourism will be financed by some of the 1 trillion baht the government will borrow to reduce the impact of the pandemic on jobs. It may include subsidies on rooms and other benefits, for example, although these have not been finalised, said Mr Thosaporn, who is also the chairman of a committee supervising the spending.

Last year, spending by foreign tourists accounted for 11.4% of GDP, while domestic tourism made up 6%.

Foreign arrival numbers to the Southeast Asian country may tumble by 65% this year due to the coronavirus pandemic, the Tourism Authority of Thailand has said. The respiratory disease has infected more than 5.4 million globally.

Thailand has reported 3,042 cases and 57 deaths since the outbreak began in the country in January. Some businesses have been allowed to reopen as cases slow.

Halong Bay in Vietnam Reopens to Visitors With Amazing Deals