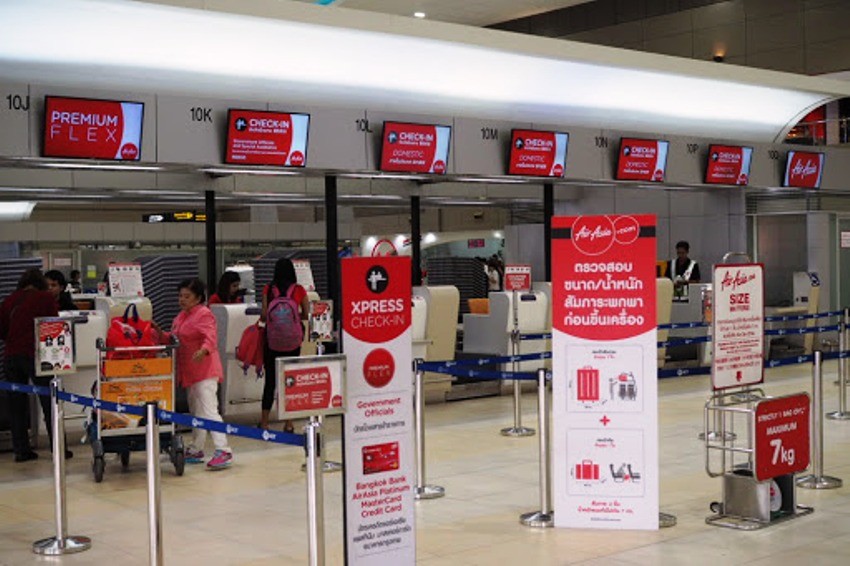 Thai Vietjet has cautioned Thai AirAsia over cost burdens of operating a new hub at Suvarnabhumi International airport in Bangkok. The move is expected to heat up domestic competition at the biggest airport in Thailand.

Airports of Thailand (AoT) confirmed that Thai AirAsia has been given the green light to operate from Suvarnabhumi, in addition to its existing hub at Don Mueang airport, starting with 24 domestic flights a day to tourist destinations like Surat Thani, Chiang Mai and Phuket.

Thai Vietjet, a low-cost carrier with a hub at Suvarnabhumi, said operating an airline from two hubs in the same city comes with pros and cons.

Nguyen Thi Thuy Binh, chairwoman of Thai Vietjet, said its competitor will have opportunities to capture more demand, but there will be higher costs from splitting operations, making it difficult to provide affordable airfares to customers. 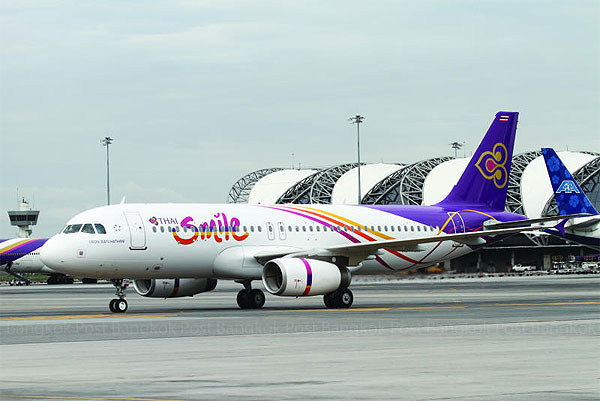 In addition to Thai Vietjet, the only low-cost carrier at Suvarnabhumi International Airport. The airport is also home to Thai Smile Airways and Bangkok Airways, which are also relying on domestic routes.

Ms. Binh said that with all seven domestic routes resuming, Thai Vietjet has seen positive signs. Passenger numbers in the first 10 days of July reached the same level of total passengers in June.

She said the airline is also ready to serve international flights in the region. They are just waiting on Thailand’s government to lift travel restrictions.

Furthermore, Thai Vietjet aims to maintain all jobs for employees.  Also flights to serve necessary air travel during the outbreak.

This year Thai Vietjet aims to carry more than 3 million passengers with about 1,000 flights a week. The Bangkok Post reports the airline wants to carry 3 times the amount under current operations.

Ms Binh said Thai Vietjet also plans to expand its network with new international routes. And also expand its fleet from 11 jets by next year.

According to the latest report from Moody’s Investors Service, stakeholders in aviation will be affected by slowing passenger demand. Which will take at least three years to reach the same level as in 2019.

Meanwhile, Cathay Pacific Airways which also uses Suvarnabhumi International Airport  has said it expects to make a loss of 40.5 billion baht in the first six months of 2020, the largest in its history.

Augustus Tang Kin-wing, the airline’s CEO, blamed the profit warning on the Covid-19 pandemic. Staff were told in a memo that its restructuring review, which could impact jobs, would “balance stakeholder interests”, giving an extra clue to the factors likely to determine the company’s future size and shape.

The Hong Kong government appointed two observers to the Cathay Pacific board this week to oversee its 40.5 billion baht rescue package of the city’s flag carrier. The restructuring plan also won shareholder approval on Monday.

Traders in Thailand Experience a “Gold Rush” as Prices Surge