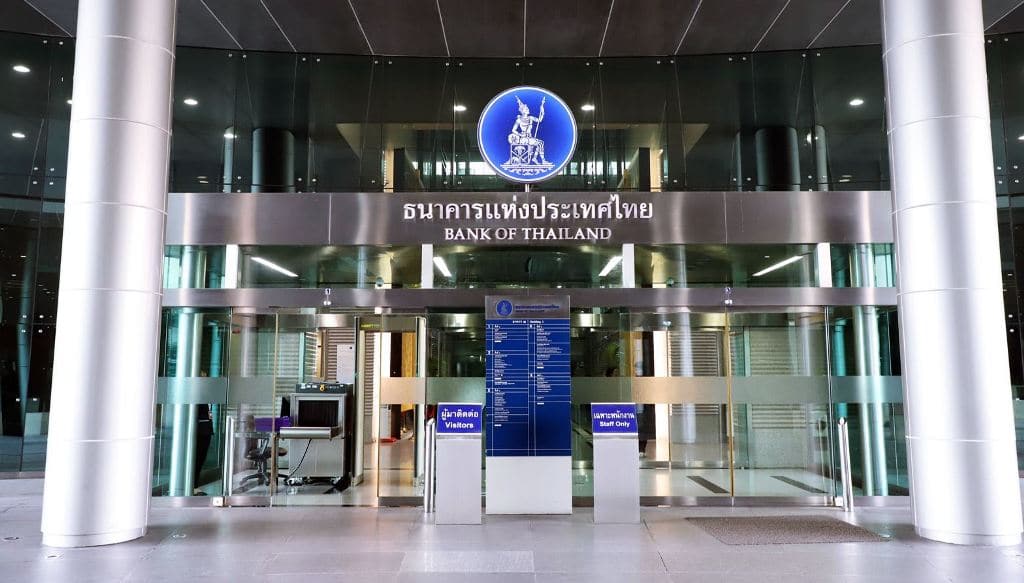 Thailand will sell 60 Billion baht (US$2 Billion) of government savings bonds next month to help finance stimulus measures to mitigate the impact of its latest coronavirus outbreak, the finance ministry said on Monday.

The government last week announced new stimulus worth $7 billion to support domestic activity hit by the spread that has infected 9,450 in just over a month.

The bonds will be offered in three maturities, with five- and 10-year bonds giving an average coupon of 2.0% and 2.5% per year, respectively, and 15-year bonds offering a fixed coupon of 1.8%, the ministry said in a statement.

“The bonds should be sold out as they are secure and offer good returns,” Patricia Mongkhonvanit, head of the ministry’s public debt management office, told a briefing.

The new stimulus will also be financed by other borrowing, including government bonds and some from an earlier loan from the Asian Development Bank, she said.

All of the debt is under a 1 trillion Thai baht ($33.37 billion) borrowing plan announced last year in response to the pandemic.

Thailand’s public debt to gross domestic product (GDP) will not exceed 56% at the end of this fiscal year that ends in September, she said. The debt stood at 50.46% of GDP as of November last year.