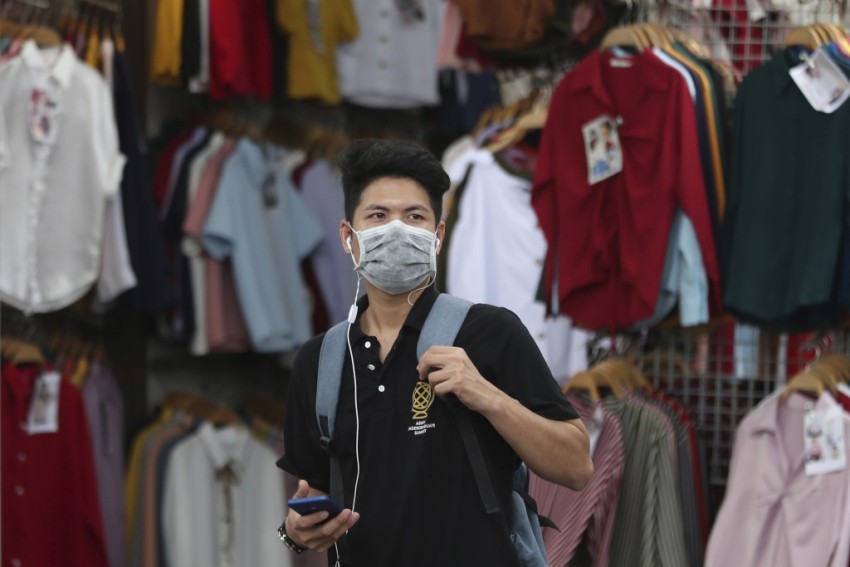 The Thai Government will decide later this month whether to ease any of the economic restrictions in light of the decline in new coronavirus cases, according to the Centre for Covid-19 Situation Administration (CCSA).

Thai Government spokesman Taweesilp Visanuyothin said a decision regarding the curfew and business closures will depend on the situation ahead.

The Thai government imposed a nationwide curfew between 10pm and 4am between April 3-30. While provincial authorities have ordered various types of businesses to close over the period to combat transmission.

With the number of coronavirus infections having fallen since the measures were put in place, many hope the government will ease the rules at the end of the month. “As we move closer to April 30, it depends on public cooperation and compliance. Even though the number of new infections is falling, we want a much more satisfactory figure,” he said.

Responding to reports that some shopping malls are preparing to resume operations on May 1, Dr Taweesilp insisted that Gen Prayut, who chairs the CCSA, will evaluate the situation in the final week of April. The Central Department Store has informed its business partners and tenants to prepare for a May 1 reopening.

The CCSA on Sunday announced 32 new coronavirus cases, bringing the national total to 2,765. No new fatalities were reported on Sunday. The number of accumulated deaths is 47 and a total of 1,928 people have fully recovered and been discharged from hospital.

According to CCSA, a total of 33 provinces have reported no new confirmed cases of Covid-19 over the past two weeks from April 5-18 while nine provinces remain completely free of Covid-19 cases. Dr Taweesilp urged the public not to let their guard down despite the fall in infections.

Stocks Moving in an Upward Trend as Coronavirus Fears Eases

Millions of Thai Orchids are Being Thrown Out Due to Coronavirus