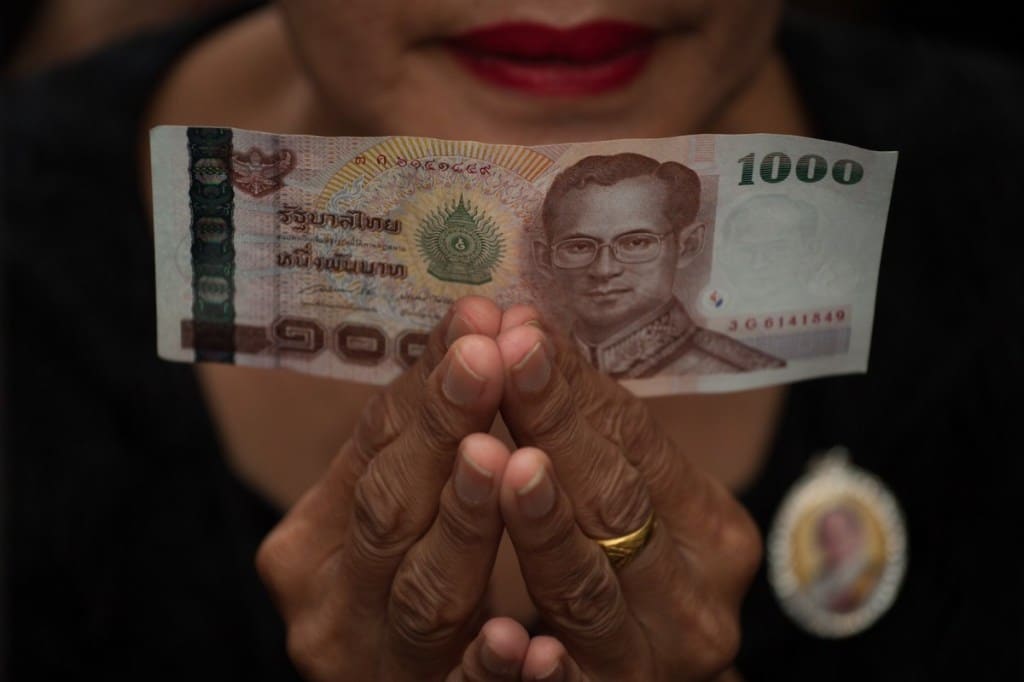 The US Treasury Department report this week tagged Thailand along with nine other mostly Asian countries as a possible currency manipulator, notably at a time when the Bank of Thailand (BOT) is struggling and largely failing to keep the baht competitive against rival currencies.

On Thursday, the baht fell below 30 to the US dollar for the first time this year, an appreciation that worries Thai exporters who are already suffering from the global economic slowdown in demand caused by the pandemic and an already strong currency compared to regional rivals such as China and Vietnam.

US lame-duck President Donald Trump, in his latest parting policy shots, is threatening to morph his administration’s trade war into a wider currency war at a time the US dollar is declining against most Asian currencies.

Whether or not the incoming administration of President-elect Joe Biden will ease or reverse that pressure isn’t immediately clear from his early policy signals, say analysts.

Yet observers doubt that the Biden administration will brand Thailand as a currency manipulator, or that the US Treasury Department’s latest report will alter the baht’s upward trajectory.

“I actually don’t think it will affect the currency fundamentally, or create some policy change but it makes our policymakers hesitate more about direct intervention,” said Jitipol Puksamatanan, senior vice president at Chief Investment Office, SCBS, a think tank.

The US Treasury Department sets three criteria for currency manipulation comprising – 1) notching up a trade surplus of more than $20 billion with the US, 2) a current account surplus exceeding 2% of GDP and 3) foreign exchange intervention exceeding 2% of GDP.

Thailand meets the trade criteria, having notched up a $21.7 billion trade surplus with the US in the first ten months of 2020, and its current account surplus this year, while on the decline, should well exceed 2% of GDP. It was 7% of GDP in 2019.

The US Treasury report acknowledged that the BOT’s net purchase of foreign exchange during the 12-month period ending June 2020 amounted to $10 billion, or 1.8% of GDP, below the 2% threshold, the Asia Times reports.

Thailand’s foreign exchange reserves at the end of October were $236.6 billion, while public debt was a low 42% of GDP, favorable financial fundamentals that are contributing to the baht’s appreciation. So, too, presumably is Thailand’s relative success in containing the pandemic with under 4,300 overall cases and just 60 deaths.