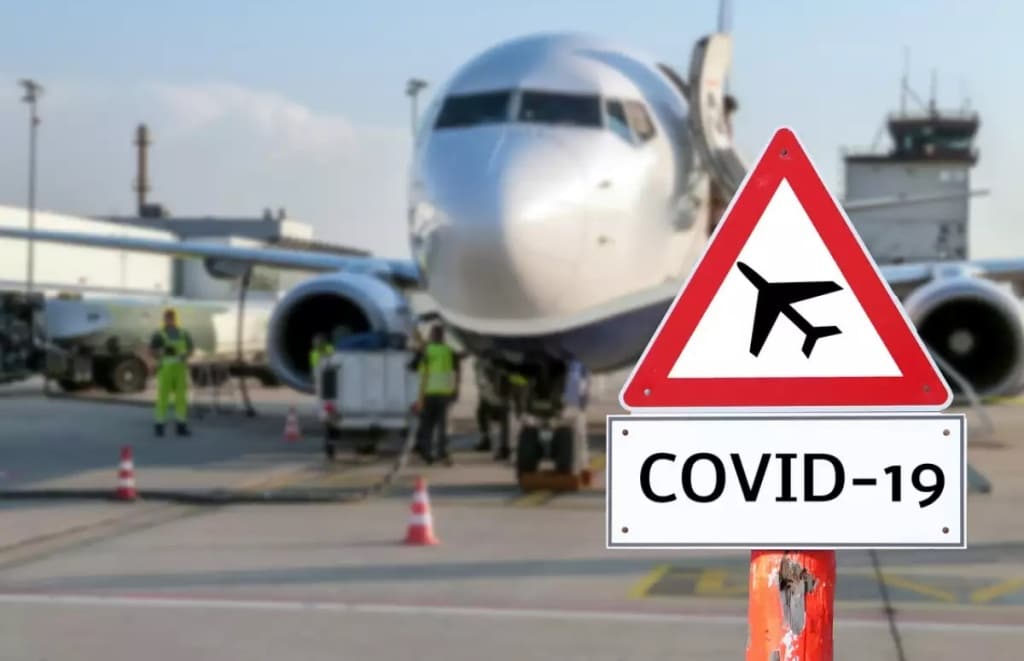 The Airlines Association of Thailand has reported that over 20,000 employees from seven airlines are on the verge of losing their jobs if the ban imposed on domestic flights is prolonged to three months without help from the long-awaited 5-billion-baht soft loan from the government.

The Airlines Association of Thailand (AAT) president, Puttipong Prasarttong-Osoth, said the aviation industry in Thailand is facing a critical downturn since the pandemic last year with passenger numbers decreasing by 64.7% in 2020. However, the current situation is ravaging the cash flow of all airlines as since Wednesday they are unable to serve domestic flights from and to dark red zones.

“We’ve been waiting for a soft loan for 478 days despite the Prime Minister’s commitment to help us on Aug 28, 2020. Every airline has faced incurring losses since the borders shut down early last year. If we cannot get help within a month, more of us may have to downsize or be unable to keep the business alive anymore,” he said.

The ban imposed in Bangkok — the country’s aviation hub — means seven airlines have had to ground 170 airplanes without a new flow of income but still have to bear the monthly cost of payroll of around 900 million baht as in the past 17 months, said Santisuk Klongchaiya, chief executive of Thai AirAsia.

He said the combined cost of the seven airlines has been over 15 billion baht in the past 17 months.

The TAA has stepped back from its initial proposal of a request for 24 billion baht to 5 billion baht, solely for the purpose of maintaining employment, but there has still been no response from the government.

He said the TAA and other airlines are facing a serious liquidity shortage because they have been only able to operate domestic flights fully for just three to four months since the first wave of the pandemic until now.

Woranate Laprabang, chief executive of Thai Vietjet, said in the worst-case scenario, if the country needs to cease air travel to control the virus situation for three months, every airline in the country will collapse.

He said all airlines have had to struggle on their own by implementing stringent cost reduction schemes. The soft loan, which the AAT has sought from the government, will help preserve jobs for employees until the end of this year.

“Our survival will depend on the infection rate, distribution of vaccines and cash flow. We still have hope that the government will allocate financial aid which has been revised down to become more practical for EXIM bank.”

Nok Air chief executive, Wutthiphum Jurangkool, said airlines are also demanding a collateral-free loan with low interest as most of them don’t have assets like other businesses. The aircraft fleets are on a leasing contract.

Besides soft loans to pay wages, airlines would like the government to help lift the burden of other expenses such as by continuing to wave navigation fees regarding air traffic operations and extending the reduction on jet fuel tax from the end of this year.

“Besides seven airlines in the association, state agencies should help all airlines in the country equally. The aviation industry is an integral part of the tourism sector, logistics, and export. If any airline has to bid farewell, it’ll create a multiplier effect for the whole economy,” Mr Wutthiphum said.

Charita Leelayudth, chief executive of Thai Smile Airways, said the chances of getting financial aid from other state agencies are also unlikely.

She said besides soft loan requests under the Finance Ministry, they have also discussed with the Ministry of Labour and asked for support from The Social Security Office (SSO).

“The SSO helps SMEs, so it can allocate a loan of just 15 million baht which is not enough for large companies like us,” she said.

A request on the soft loan is one of the priority tasks for the association to help airlines battle the pandemic.