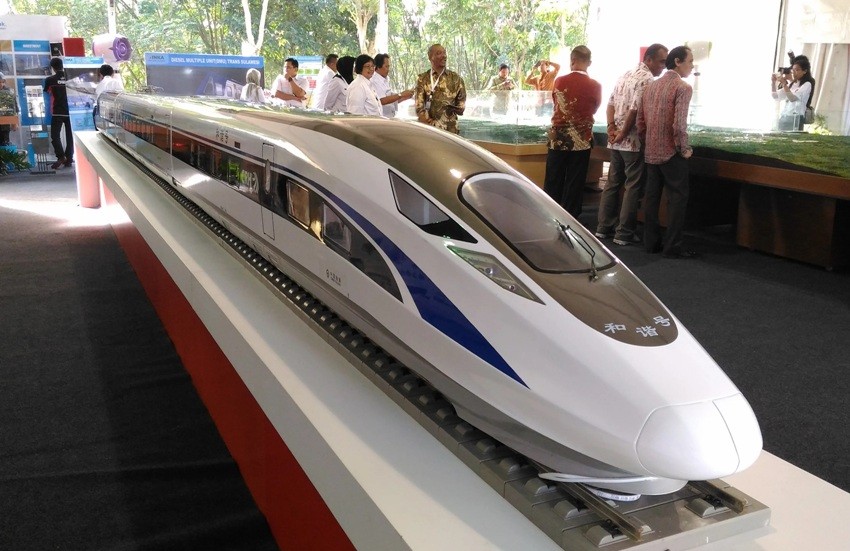 Thailand’s cash strapped State Railway may scrap plans for the billion-baht extension of the high-speed rail project linking Bangkok to Rayong. The high-speed train was to link Suvarnabhumi, Don Mueang and U-Tapao airports.

The State Railway cited findings from a market sounding exercise in a feasibility study on the proposed extension.

The entire study into Phase 2 of the high-speed rail project which will stretch 190 kilometres long from U-Tapao to Trat province through Rayong and Chanthaburi will be concluded in August, said Suchip Suksawang, the chief engineer of the SRT’s special projects and constructions.

The results of the study will be forwarded to the government’s committee on special development of the eastern special area development policy. The to the cabinet for endorsement, he said.

Representatives of the chamber of commerce of the provinces have pointed out that the government should rethink the investment plan.

They suggested the government take into consideration the fact that demands for the high-speed train service on the planned route extension may not be very high, he said. The number of passengers may surge only during the high tourism season, he noted.

The State Railway of Thailand also has a plan to construct a new double-track rail project between Si Racha in Chon Buri and Map Ta Phut in Rayong. Which will require far less investment but will serve not only passengers but also cargo transport, the market sounding exercise was told.

The proposed extension was largely opposed by many participants who were concerned that this option would require a larger amount of funding in the end.

Some potential investors participating the market sounding exercise had also raised concern over the likelihood of the extension facing a long delay due to encroachment on the land to used for the project as well as land expropriation, he said.

Meanwhile, Chaiwat Tongkamkoon, the permanent secretary for transport, said the State Railway of Thailand was expected to be able to hand over land to the CP-led consortium contracted to build the first part of the 224-billion-baht high-speed railway from Suvarnabhumi airport to U-Tapao airport in February next year.