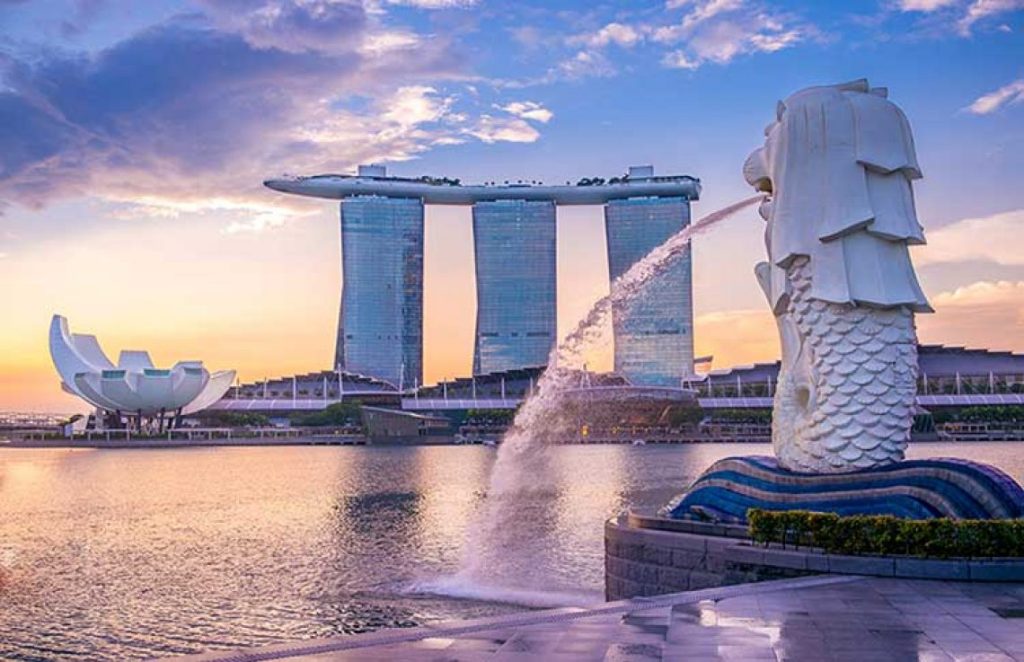 Singapore’s Ministry of Home Affairs has taken a historic step towards controlling and regulating gambling, with plans for a Gambling Regulatory Authority (GRA) to launch in 2021. With this historic move, we might see the regulation of safe and trustworthy gambling in this city-state soon.

A History of Gambling in Singapore

Gambling has been part of Singapore for many years. In the 19th century, gambling was a big part of life for the many Chinese immigrants who made their way to this new area. However, this was swiftly outlawed by Sir Stamford Raffles. His successor William Farquhar viewed gambling as a potential source of income and therefore allowed the Chinese to operate gambling businesses again.

This repeated pattern of bans and reintroduction of gambling would continue for some time. For a while, it would appear that only lotteries and horse racing would be legal in Singapore as other types of gambling would be swiftly banned shortly after legislation that introduced them. The first-ever horse race was held at Farrer Park in 1843 and racing became a part of Singapore’s life. In 1960, horse racing was then opened up to the public.

The story with the lottery is slightly different. The Japanese Occupation in World War II banned many types of betting, but also brought with it a new lottery. In 1942, the Konan Saiken state lottery was launched. In 1968, the Singapore Pools Private Limited became the sole legal operator of the lottery, and several games would be launched over the next few decades.

While it is still a relatively long flight away, there is no doubt that Macau’s destination would prove to be the major competition to any form of gambling that wished to open in Singapore. Macau is one of the three major gambling destinations in the world – along with Las Vegas and Monte Carlo – and it draws thousands of tourists and gamblers each year.

It is unsurprising that we have seen many other Asian countries try to set up their own casino areas to pull on some of the successes that we have seen in Macau. We can see the spread of casino gaming and the moves to legalize and regulate it across Asia in the article Covered by MobileCasinoParty.com .

Luring Singaporeans away from city 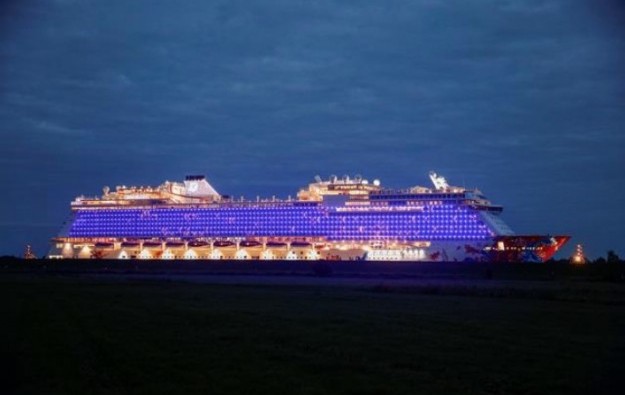 In 2005 in Singapore, Prime Minister Le Hsien Loong decided to create an entertainment complex, including casinos on Sentosa’s island in the south of Singapore’s area. It would technically not infringe on the gambling ban still in place in Singapore by placing it here.

In addition to this, there have been many ways that gambling has already found its way into Singapore. First and foremost, many jackpots and fruit machines have popped up in various social clubs around the area.

While entry to these clubs and thus the games is kept at a minimum of 18, it cannot be denied that these machines have garnered an interest of sorts. It is thought that they bring in millions of dollars of revenue each year.

On top of this, you also need to consider the Genting Highlands in Malaysia and the many casino ships in Asia. All of these add up to some very tempting competition that could lure Singaporeans away from their city-state. If there were legal casinos within the city, it would provide the perfect place for people to gamble without letting that revenue go elsewhere.

The other option comes through the internet. Since the late 90s, there has been a massive rise in internet online gambling. Whether it is online video slots or poker games, you will be able to find the game of your choice ready for you to try here. No matter where you look, some sites claim that they will get you around the restrictions that might be in place in your home country. These sites should obviously be avoided, yet there are still plenty of people who decide to try their luck.

At the moment, only Singapore Pools and Singapore Turf Club are exempt from online gambling restrictions, so players can only play through them. However, the new regulations could mean a rise in sites offering online gambling opportunities to those within Singapore.

Regulations are put in place not to hinder the companies that offer to gamble deliberately, but to give some consumer protection rights to those who want to gamble in this way. People need to feel safe and protected when they are playing online, and a gambling authority is a perfect thing to help them feel this protection.

What Will the New GRA Do?

This new launch of a gambling regulatory authority is a great indication that Singapore is seriously considering gambling in a new light. Though many changes still need to be made to help keep consumers safe, a new authoritative organization will be able to look through the current legislation and make changes as it is needed.

There are many areas of the current laws that will undoubtedly be out-dated, especially compared to some of the other changes we are seeing in the countries surrounding Singapore.

This new authority will no doubt be able to rectify this. Singapore always likes to keep ahead of trends and changes throughout the world, and a new regulatory body will help them do so. They ultimately aim to take a more holistic approach to gambling and issues surrounding it, as other countries around the world have chosen to do.

With an update to their current position, they will be able to lead the world as they have done in other sectors, and could potentially make Singapore into another great hub for online gambling.

This will take a lot of time and changes to legislation, but it will be for the better of all. With the launch of this new gambling authority, it is clear that Singapore is ready to re-evaluate gambling and what it could bring to their economy.