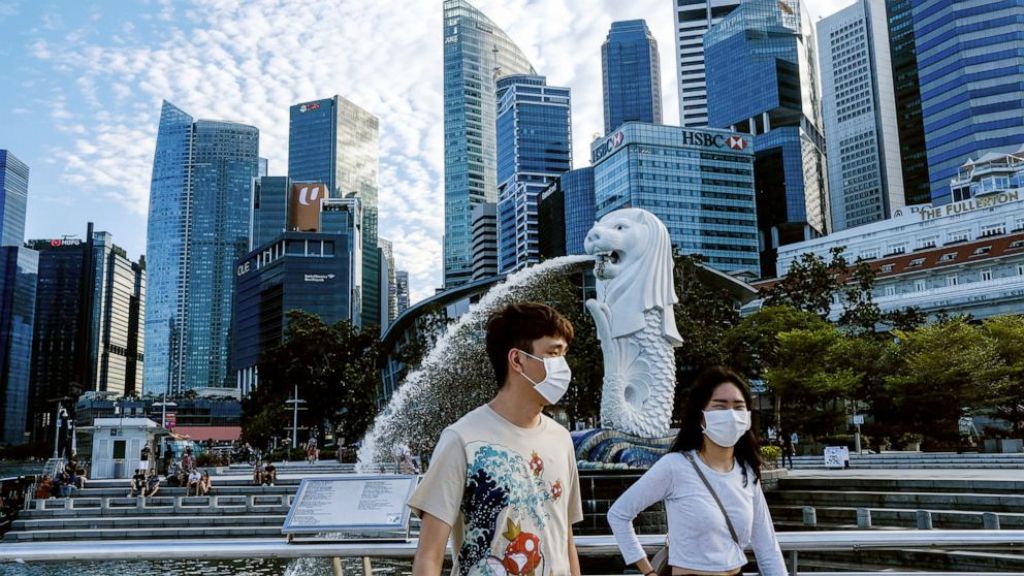 Singapore has put all previous records to shame by a whooping US$12.2 billion worth of outbound real estate investment deals last year (2020). The Nation has evolved as the most prominent source of Asian intermodal network of real estate assets- for three years in a row! Statistics reveal- Beijing, London & Seoul are the top 3 destinations for Singapore’s real estate investment affairs.

In the year 2020, Asian outbound commercial real estate investment volume plummeted to 37% year on year to US$30 billion as COVID-19-related challenges such as travel constraints and site inspections thwarted the purchasing behavior- the stats came to light as a result of the survey conducted by CBRE. To this the CEO of Leedon Green, a project led by the MCL land, said “The real estate market for Singapore is expected to grow exponentially, as much as 1000% in the very near future”.

Since the supply of funds available in Singapore is fairly inadequate, Singapore investors made investments abroad. Furthermore, when it comes to overseas acquisitions, Singapore investors are commonly viewed as an origin of knowledge and experience- who are accustomed to investing offshore while being vigilant with where they fund in their quest of what they believe would have the highest risk-adjusted returns.

According to CBRE, the United States was the top destination for outbound capital last year, generating US $7 billion (S$9.3 billion). Australia, Mainland China, and Germany came in second, third, and fourth, respectively.

Asian outbound investment to the United Kingdom remained “largely consistent with 2019 levels,” as “solid volatility and lucrative yield relative to continental European markets largely offset Brexit-related instability.” Owing to the context, Leedon Group stated, “We are hopeful that real estate investment will pick up over the next 12 months, despite the lower outbound investment volume in 2020.”

The majority of these acquisitions are likely to be within Asia, in markets such as Tokyo, Singapore, Seoul, and Mainland China category I cities, owing to lingering travel constraints, investors’ familiarity with Asia, and the region’s anticipated strong economic revival.

Peeking outside of Asia, the United States and the United Kingdom- are anticipated to remain among the top outbound capital destinations, due to lower hedging costs and a positive yield spread, respectively! Asia-based stakeholders will likely to be keen for offshore investments, but they will be more vigilant in their buys. Many outbound Asian investors’ fund flows are being impacted by hedging costs into all those countries.