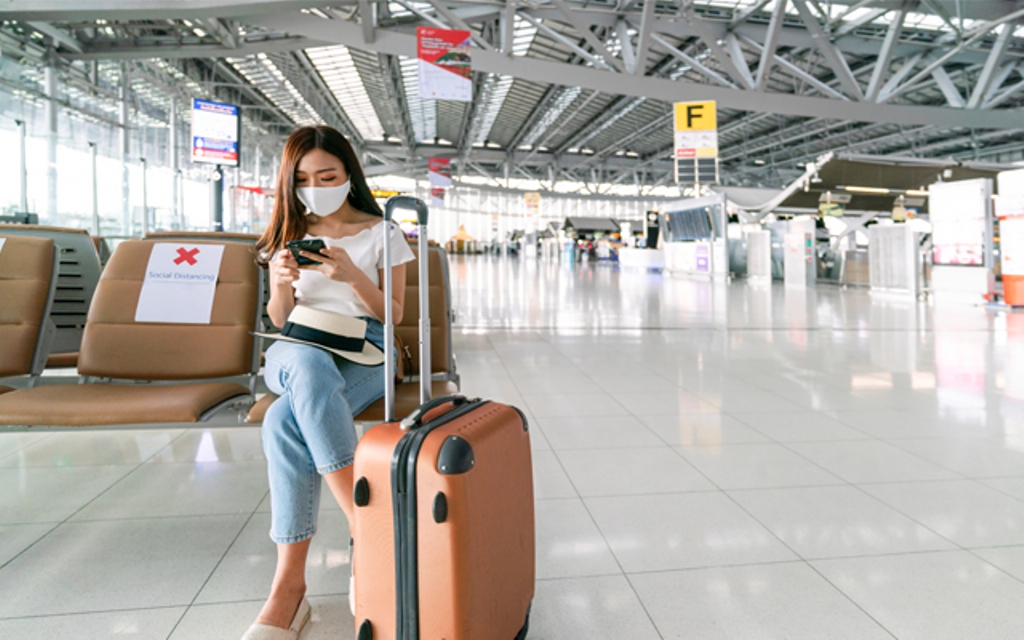 The tourism minister has said the fate of reopening Thailand is reliant on the first batch of tourists entering on the STV Tourist program. They must be 100% clear of Covid-19 or the reopening plan will be scrapped indefinitely, Phiphat Ratchakitprakarn said.

He said that if the scheme sees no infections for the first groups in October and November, fears about a local spread will subside. “Before we approach the second stage on Nov 17, which aims to shorten the quarantine period, we must evaluate the first phase,” Mr Phiphat said. “If there’s even a single case, we cannot continue to the second phase.”

Tourists from China applied for the STV and plan to enter Thailand via Suvarnabhumi airport on Oct 20. They are expected to go through a 14-day quarantine at an alternative state quarantine facility in Bangkok.

“The Chinese group previously set as the first batch to arrive via Phuket airport on Oct 26.

A group from Scandinavia remains confirmed for entry on Nov 1. But because that group includes tourists from Denmark, which reported an increasing number of infections lately, the ministry has to coordinate with the Foreign Ministry again on how to decide on the issue. 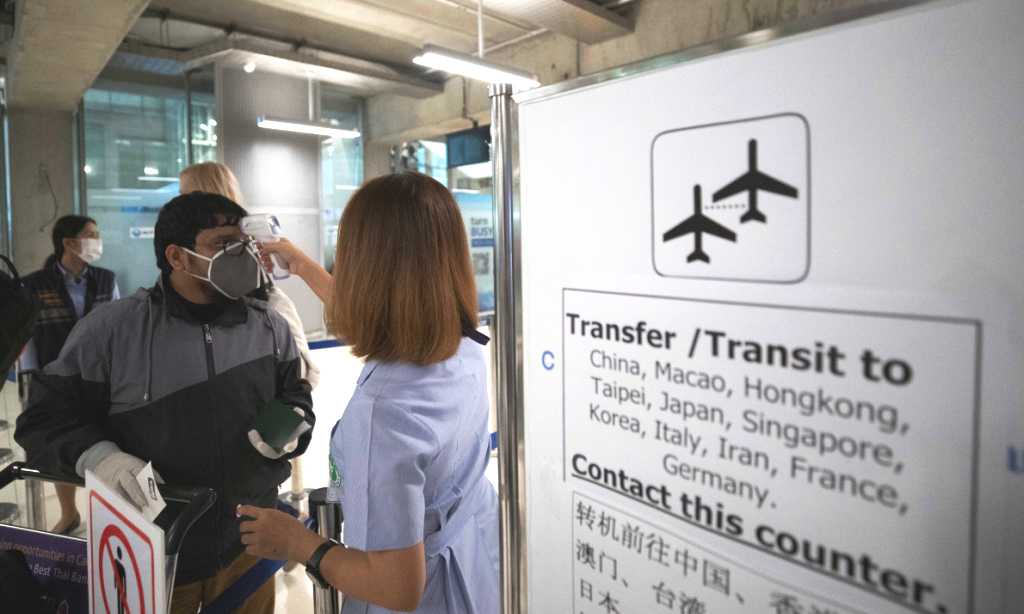 To settle similar dilemmas in the future, the Tourism Ministry may propose that the Foreign Ministry consider eligible tourists based on city, instead of using a country-based list, as some countries have a wider area where some cities have remained clear of the virus for over 100 days.

If the first phase of reopening reports no new cases, the Public Health Ministry will consider reducing quarantine to seven days.

Mr Phiphat said he would like to propose a 7+7 plan where tourists are kept in their room for seven days, then allowed outside the room but still within the hotel area for another seven days.

The ministry plans to incorporate tour operators in the domestic stimulus scheme by asking them to arrange weekday tour packages for travellers aged between 55 and 75.

Mr Phiphat said he will discuss the idea with the prime minister soon to let tourists get a 40% subsidy on tour packages, capped at 5,000 baht per person per trip, in November.

He said the Association of Domestic Travel can propose to the ministry if they want to extend the target to all tourists regardless of age. “The new measure will support more stakeholders, such as local operators, bus operators, restaurants and tour guides who suffered the most from the tourism slowdown,” he told the Bangkok Post.

So far, 5 billion baht of the budget for stimulus projects has been used, leaving 14 billion baht for other schemes.