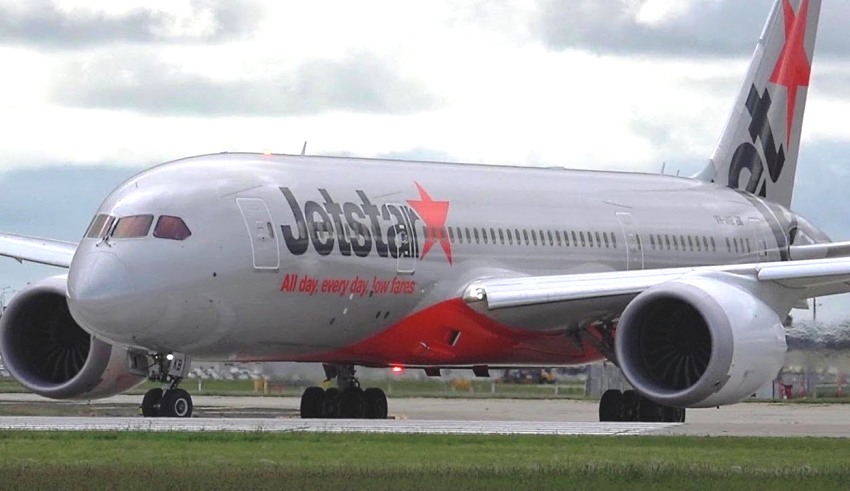 Australian airline Qantas on Thursday announced its low-cost brand, Jetstar would reduce flight for Thailand by 14% until the end of May. Qantas also announced a major reduction in flights to Asia.

The airlines announcements come as the deadly coronavirus outbreak has impacted demand and is eats into profits.

The carrier said it would cut flights to Asia by 16% for at least three months. With flights to Shanghai suspended and those to Hong Kong and Singapore reduced.

Qantas – Jetstar, would likewise reduce its Asia flights by 14% until the end of May, impacting routes to Japan, Thailand and mainland China.

The novel coronavirus has infected more than 74,000 people and killed more than 2,100 since late December.

Qantas chief executive Alan Joyce said the outbreak had led to a drop in demand for flights across Asia. The outbreak is expected to impact the company’s profits by up to US$100 million for the 2020 financial year.

Alan said the company would ground the equivalent of 18 aircraft in response to the coronavirus. Furthermore staff would be encouraged to take annual leave during the period.

“We can extend how long the cuts are in place, we can deepen them or we can add seats back in if the demand is there. This is an evolving situation that we’re monitoring closely,” he told the Bangkok Post.

“We know demand into Asia will rebound. And we’ll be ready to ramp back up when it does.”

Also on Thursday, Qantas Airlines also reported its underlying profit before tax fell only slightly to A$771 million. With lower fuel costs helping to offset the slowdown.

The airline had warned last year that ongoing unrest in Hong Kong was causing weaker demand for flights to the city, and had already been scheduling smaller aircraft on the route.

The company also plans to make small cuts to its domestic and New Zealand routes in response to lower demand.

Japanese Tour Groups in Thailand Down 80 Percent Due to Coronavirus