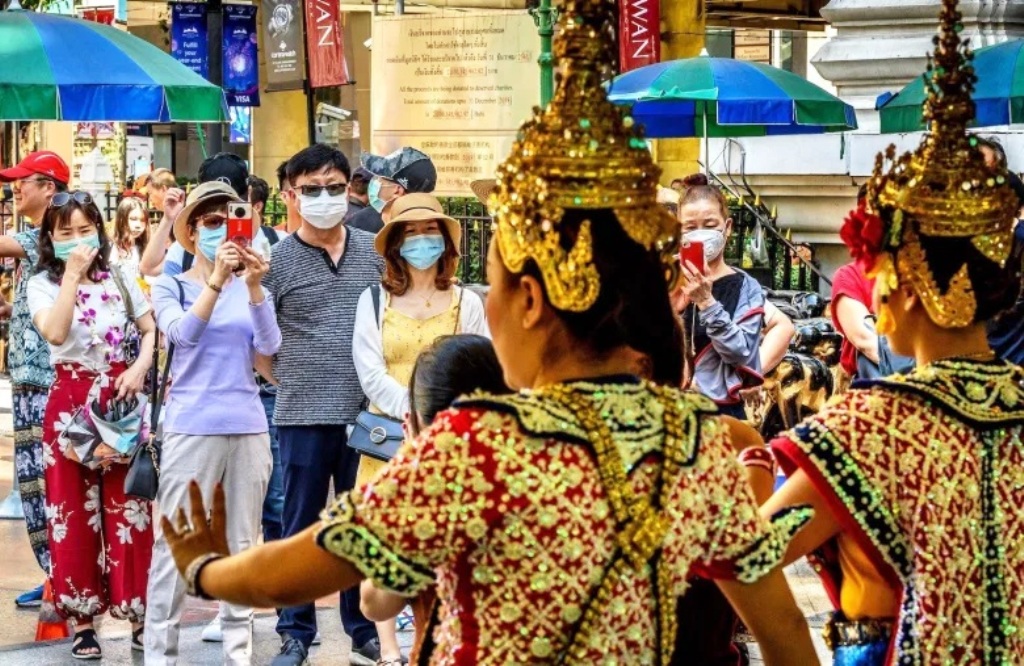 The announcement from Pfizer and BioNTech’s progress of a coronavirus vaccine is fueling optimism for Thailand’s tourism industry. Spurring hopes that Thailand will soon reopen for mass tourism. Overseas investors are already piling into the country’s financial markets.

Inflows into Thai sovereign debt have climbed to the highest in 17 months in November, even though the month is less than half over. The baht has strengthened almost 3% since the end of October, making it the best-performing currency in Asia after the Indonesian rupiah.

The new Bank of Thailand governor, Sethaput Suthiwart-Narueput, will host his first Monetary Policy Committee meeting next week, though he is unlikely to do much to deter foreign funds.

“Foreigners have been mainly buying the front-end of the Thai debt curve for exposure to baht gains,” said Poon Panichpibool, a strategist at Krung Thai Bank. They were betting on Thai currency gains, and it looks like the baht would strengthen further over the next 12 months as a vaccine would be a major trigger for tourism arrivals, he said.

Pfizer and BioNTech’s Vaccine is Over 90% Effective

The favorable vaccine test results announced by Pfizer and BioNtech this week are particularly positive for the economy given that tourism contributes roughly 20% of the nation’s gross domestic product. They may help speed up the progress towards the reopening for tourism, which has already started through talks with China to establish a quarantine-free travel corridor by January.

Overseas investors have snapped up a net US$1.5 billion of Thai bonds this month through Thursday, according to data compiled by Bloomberg. The surge has trimmed net foreign sales this year to just $132 million, compared with a cumulative outflow of as much as $4 billion after the first five months of the year.

Mr Sethaput is set to keep interest rates on hold at the monetary policy meeting on Wednesday, according to all of the seven economists surveyed so far by Bloomberg.

It is possible policy makers may make some reference to baht strength being a negative for the economy. Nonetheless, The BoT may be restrained from overt actions to curb the currency’s gains for fear of being put on the watchlist by the United States, Mr Poon of KTB said.

The recent political protests that have weighed on demand for Thai assets are also starting to look less of a deterrent — at least based on one metric. The implied yield of the offshore baht has dropped below that of the onshore currency this month, after being more than 100 basis points above it in early September. The spread is seen as a proxy for political risks.

At the same time, there’s no sign the protests are going to end in the near future. The political noise may persist for some time as the 2013-2014 demonstrations took more than six months to settle, said Tim Leelahaphan, an economist at Standard Chartered.

While there are always some negatives around, the overall outlook for Thai bonds due to the vaccine progress and resumption of tourism is looking better than it has for some time. The surge of inflows seen so far this month could well prove to be the rule rather than the exception as 2021 rolls around. – Bloomberg