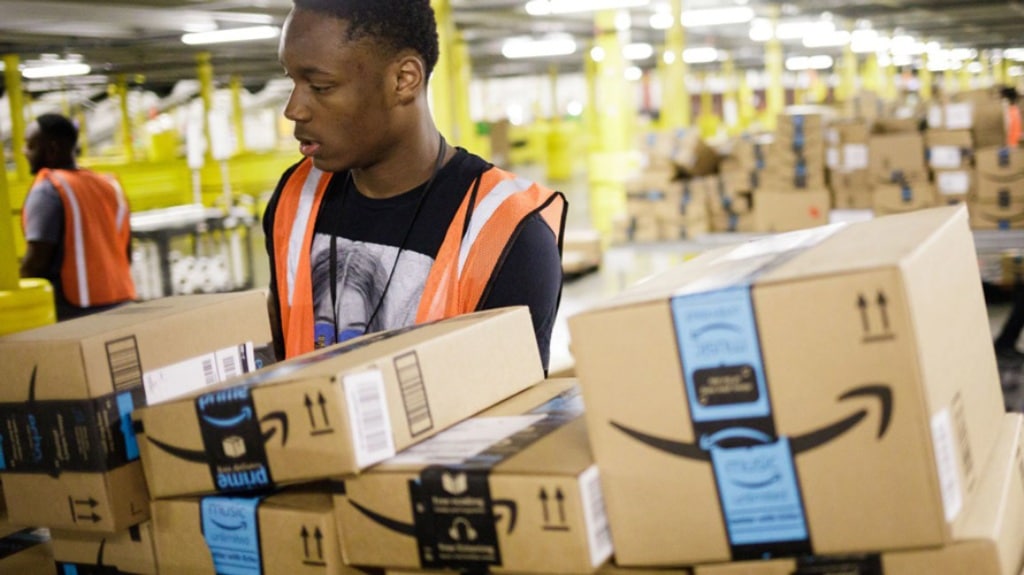 In the e-commerce space, there’s no question Amazon leads the pack. According to recent estimates, everyone’s favorite online retailer sends out an astonishing 2.5 billion packages every year. Now with the COVID-19 pandemic, Amazon’s services have become a necessity for many people. Today, countless customers rely on Amazon for essential items like fresh food, safety equipment, and medicine.

Although Amazon is one of the 21st century’s biggest success stories, that doesn’t mean it’s without controversy. Indeed, one of the most persistent complaints leveled against Amazon is that it mistreats its warehouse employees. Over the past few years, multiple watchdog groups say Amazon doesn’t do enough to protect the people who lift, sort, and carry the packages that funnel through its fulfillment centers.

News of Amazon’s unsafe working conditions first made national headlines in 2018. It was in this year that the National Council for Occupational Safety and Health (COSH) added the e-commerce giant to its list of the twelve worst employers in the USA (better known as the “Dirty Dozen”).

According to COSH’s report, at least seven Amazon employees died while working in warehouses between 2013 – 2017. Investigators claim many of these deaths could have been prevented if Amazon invested in a robust safety infrastructure.

Recent data from the Occupational Safety and Health Administration (OSHA) corroborates COSH’s unsettling data. OSH now claims Amazon has one of the highest warehouse injury rate for a major company. Indeed, injuries in Amazon warehouses are about three times higher than the national average.

Another report from the Center for Investigative Reporting found that many Amazon warehouses have injury rates above the industry average of 4 per 100 workers. Using data from 150 Amazon centers between 2016 – 2019, researchers found that many warehouses had injury scores of between 5 – 9 per 100 employees.

Interestingly, many Amazon locations in California had injury rates above 10 per 100 employees. A few of the worst-performing California branches include Tracy, Sacramento, Redlands, and Fresno. Investigative journalists have also discovered some Amazon employees have fainted due to dehydration in areas like San Bernardino.

How does Amazon Handle On-Site Injuries?

Amazon has on-site employee health clinics that are funded by the company. While this may seem like a benefit for the employees, Amazon itself has the most to gain. Having an on-site clinic reduces the time needed to get an employee back on the floor. An employee might suffer a minor cut that could otherwise cost them two hands on the floor. Also, since the employee isn’t being seen by a doctor, the nature of a potentially more severe injury might be minimized. By providing first aid and sending employees back to work, they might exacerbate the injuries further.

How Is Amazon Handling COVID-19?

Although Amazon has been known for this employee mistreatment before 2020, the COVID-19 pandemic has created an additional safety risk. Since Amazon is considered an “essential” business, warehouse employees didn’t have the luxury of working from home. According to a few recent complaints, Amazon might be held responsible for not protecting employees at the start of the pandemic.

Recent reports suggest at least eight Amazon employees have died from COVID-19. In response to this news, Amazon says it’s now using an AWS-powered surveillance system to trace the spread of COVID-19. Amazon has also pledged to enhance its sensitization procedures, and it now offers face masks to all employees.

You can read more about Amazon’s official COVID-19 response on this link.