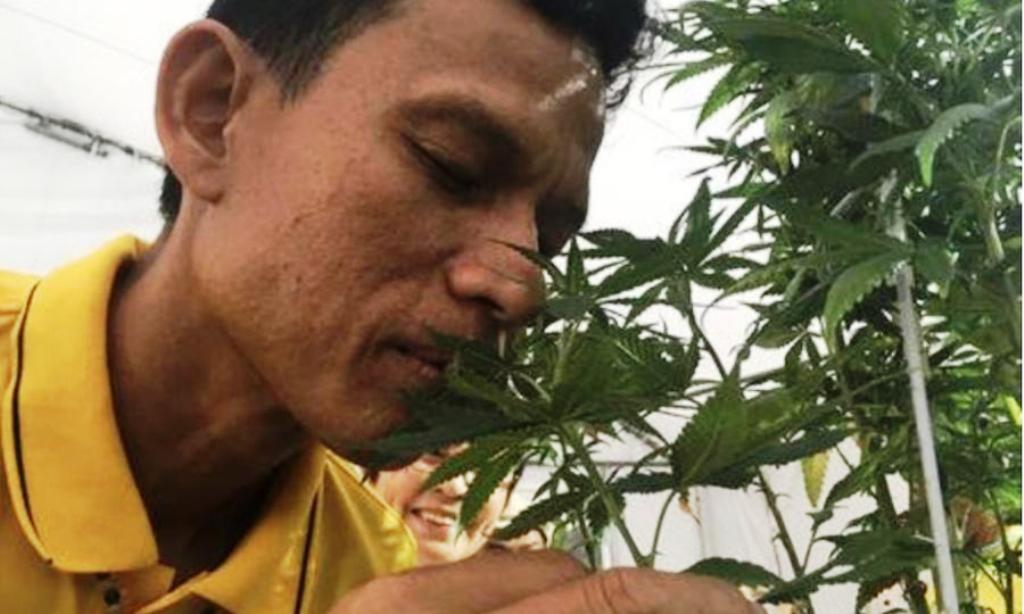 Thailand is on track to be the main competitor in the Asian medical marijuana and hemp markets. However the full commercialization of the sector and liberal access for private businesses is not likely to be implemented before 2024, according to a new report.

Thailand’s medical cannabis market has been characterized by high potential. Having fast regulatory developments and a considerable degree of protectionism. According to the analysis by Vienna-based Cannabis Catalysts.

“Yet, for businesses interested in the Asian cannabis market, there are sound arguments to expand to Thailand.” the report notes.

By 2024, Cannabis Catalysts estimates that Thailand’s entire medical cannabis market could be worth $46 million to $312 million. This also depends on a wide range of factors.

Among the report’s estimates for 2024:

The report comes with a dose of sobriety, however, noting that the broader industry is currently a vision and only a few dozen patients are participating.

“While the basic framework of the cannabis legislation was published soon after the resolution, there is a lack of regulatory specifications up until now. Many aspects of the legal procedures are just not defined yet,” the report points out.

“This delays the formation of suitable supply infrastructure. Contrary to the currently insufficient supply of cannabis for medical applications, the demand for therapy is quite high.”

An amendment is expected to be voted on soon that would allow members of the public to grow up to six plants for their own medical use.

Participation of private businesses, especially ones owned by foreigners, is limited

The report says: “Private entities can only work in cooperation and under the license of a state-controlled institution. Which includes ministries, state agencies, universities and hospitals. Moreover, only companies that are registered in Thailand and owned by Thai citizens are qualified to cooperate with a license holder.”

Private companies are not among the groups allowed to hold a medical marijuana license. However that does not mean they are excluded from the market.

According to the report, “private companies who want to cultivate cannabis must work in cooperation and under license of one of the authorized groups. The company further must be registered under Thai law. They must have an office registered in Thailand.- And at least 2/3 of directors, partners or shareholders must be Thai nationals.”

The Cannabis Catalysts report calls it “a protective measure” by the Thai government. Above all to protect state-owned investments from big players overseas.

Of the 442 medical marijuana license Thailand’s health authorities have issued so far: