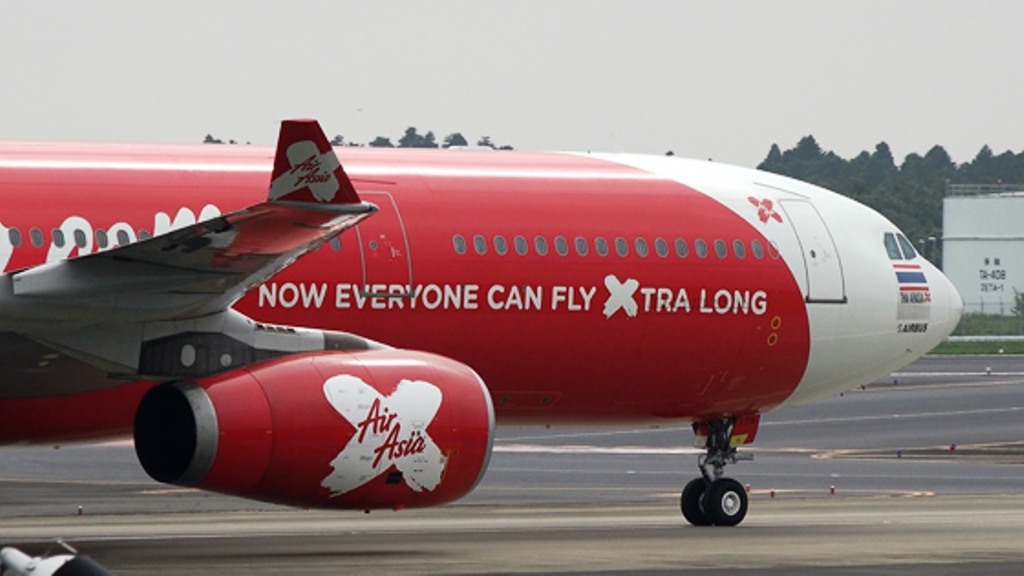 The long-haul budget carrier AirAsia X has run out of money and needs to raise up to US$120 million to restart the budget airline, according to deputy chairman Lim Kian Onn. The Malaysia-based affiliate of AirAsia Group said this month it wanted to restructure $15.3 billion worth of debt. Also slash its share capital by 90% to continue as a going concern.

“We have run out of money,” Lim said in an interview with The Star newspaper of Malaysia. “Obviously, banks will not finance the company without shareholders. So, a prerequisite is fresh equity.”

He said the airline had actual liabilities of US$482 million, with the larger figure of US$15 billion including all lease payments for the next eight to 10 years. Also its large order for Airbus planes and contracted engine maintenance with Rolls-Royce.

“If we find US$72 million in new equity, then the shareholder funds are enough to restart of business. Furthermore if we are able to borrow US$48 million, we feel that we will have a good platform to start all over again,” Lim said.

He said AirAsia X also needed to convince its lessors of its business plan. Also adding that an unnamed lessor recently took back one of the airline’s planes.

AirAsia X will not merge with Malaysia Airlines

The budget carrier also plans to liquidate its small Indonesia-based carrier. The company has also completely written down its stake in Thai AirAsia X. With the Thai carrier not part of the restructuring scheme, Lim said.

Rival Malaysia Airlines is also in financial trouble, but Lim said there would be “no good outcome” from seeking to merge two airlines. AirAsia X declined to comment beyond the details published in the newspaper article.

Initial negotiations with creditors have been tough as they are understandably upset, Lim said. They had asked for better terms, including free equity for forgiven debt. A request that would be impossible for the airline to fulfill, he added.

Still, Lim said all of them genuinely wanted to find a common ground to take the airline forward. “No one has anything to gain from our demise,” he told the newspaper.

The airline is planning to resume flights in the first quarter of 2021, though the process remains “dynamic”, said Lim. Should the rescue plan get approval, the company will have to renegotiate every single contract and will do its best to look after all stakeholders’ interests, he said.