Lockdown in Thailand Slowing the Spread of Covid-19 Coronavirus
Advertisement 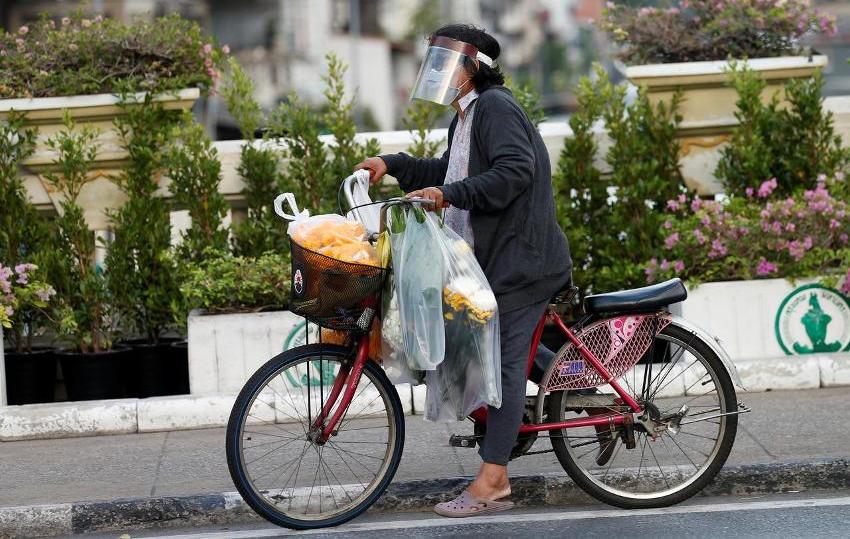 Thailand has reported the smallest number of new covid-19 coronavirus cases in about three weeks. The health department reports restrictions on daily life is slowly inhibiting the disease.

Another 38 infections have been detected, taking the total to 2,258, government figures showed Tuesday. That’s the smallest daily increase since March 18. One more person died, taking total fatalities to 27.

“It’s clear that government measures have slowed down the spread,” Taweesilp Witsanuyotin, a spokesman for the Health Department, said in a briefing. People are cooperating with state-of-emergency curfew meaning there’s less need for more stringent steps, he added.

Prime Minister Prayuth Chan-Ocha then imposed a state of emergency. Shutting down all but essential shops and all domestic travel was restricted. The country’s borders were also closed to most foreigners too.

The benchmark SET index of stocks rose as much as 5.3% Bloomberg reported on Tuesday. Joining a global rally sparked by hopes the virus crisis may be easing in some areas.

Meanwhile, the Bank of Thailand will allocate 500 billion baht in soft loans at 2% interest rates to aid the economy. Especially to small and medium enterprises, with credit lines of up to 500 million baht.

In addition, the BOT will instruct commercial banks and government financial institutions to allow SMEs with loans not exceeding 100 million baht to postpone principal debt and interest payment for 6 months.

Government spokesperson Narumon Pinyosinwat says “the Cabinet has also approved the Finance Ministry’s draft regulations to disregard import duty for materials that can be used to cure, diagnose or prevent the Covid-19 virus.”