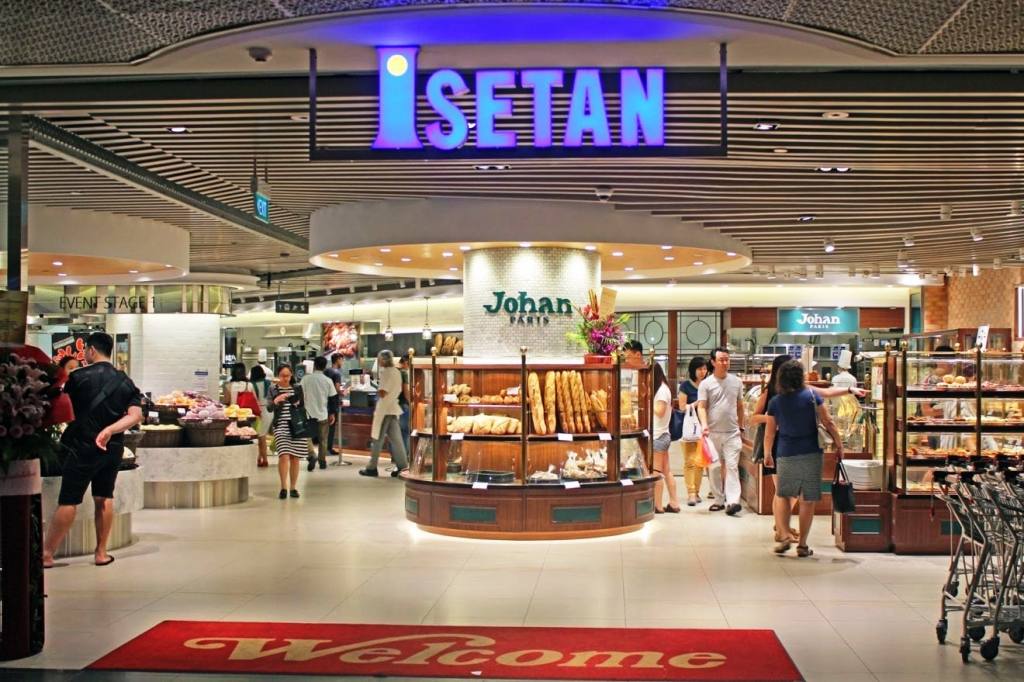 Japan’s Isetan department store will shut its doors for good at close of business on Monday, after three decades in Bangkok, Thailand. “Time to say goodbye,” the store wrote on its Facebook Page on Saturday, and the post was still drawing well-wishes on Monday.

“I’ll miss you, Isetan,” an account named Kade Sirirat responded with a message on the firm’s post.

“Thank you for your excellent service all along,” another fan named Charin Sitthipunya commented.

“You’re are my reason to go to CTW. Good luck everyone,” Nott Dithapong wrote.

“Until we meet again! Miss you so much, Isetan!,” Patrapa Chkttslp wrote with two moji hearts for the store.

Whether customers will have the chance to continue their acquaintance with the Japanese department store remained unclear. Mitsukoshi Group has not said whether it will reopen at a new location after ending its relationship with CentralWorld shopping center on Monday.

It was also not clear exactly why Isetan decided to end its partnership with CentralWorld. Central Pattana Plc, which manages Central World, has said the 27,000 square meter space; extending over six floors; currently occupied by Isetan will be renovated and reopened as an “urban lifestyle destination”.

Isetan invited all fans to be part of its adieu at 9.30pm on Monday, when its presence in Bangkok becomes mere history. “Isetan said it would also like to thank everyone from the bottom of our heart, and hopes the beautiful memories will be in your hearts forever.”

Meanwhile, with no end in sight to the economic downturn caused by the Covid-19 pandemic. Thailand’s government aims to put much of its aid effort towards fiscal stimulus. Above all to prop up the economy, though there are unfavorable consequences to this move.

The government plans to allocate some funds from the 400-billion-baht budget for economic and social rehabilitation. Above all  to support job creation projects supervised by the National Economic and Social Development Council. The target is employing 400,000 new graduates and 420,000 laid-off workers this year.

The government also expects to allocate funding from the 3.3-trillion-baht budget for fiscal 2021 to create jobs in the fourth quarter this year and next year.