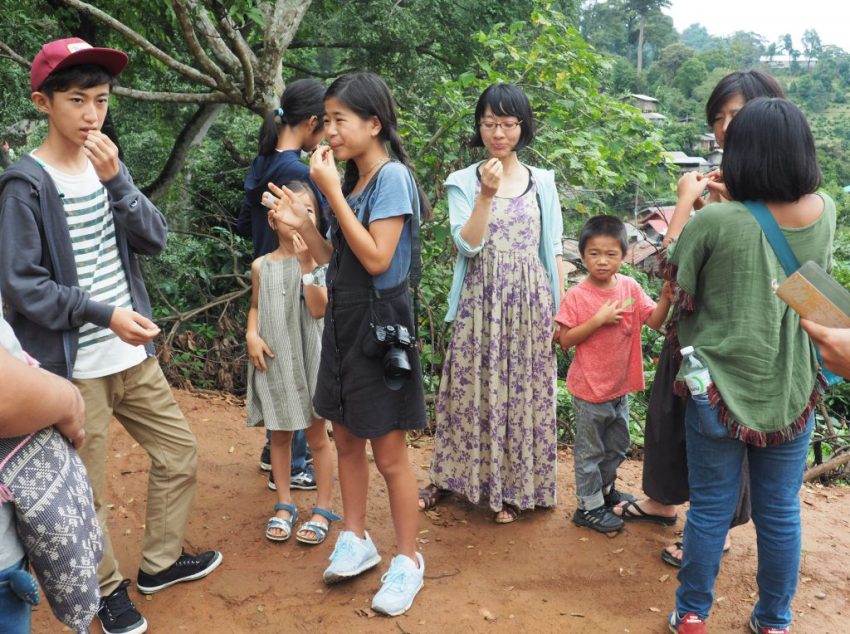 Thai tourism has been dealt another massive blow after 80% of Japanese tour groups cancelled packages to Thailand. Prompting tour operators to urge airlines to reduce flight frequencies as Thais travelling to Japan.

Tours of Thai’s travelling to Japan have also dropped by 20%.

Anake Srishevachart, president of the Thai-Japan Tourism Association, said 80% of Japanese groups already cancelled packages to Thailand. As have Thai heading to Japan over concerns about the pandemic in Japan spike.

Tour operators catering to this market expect to see more cancellations over the next few months. Especially as Japanese tourists are highly sensitive to health issues, the Bangkok Post reports.

Tour operators are already dealing with Thai tourists cancelling travel. Worried about the announcement by the Public Health Ministry advising people to delay travel to Japan.

This strategy will help stabilize the financial status of tour operators. Even more airlines and customers who already booked packages but want a refund.

“Wholesalers carry the burden of air seats reserved in advance. If airlines reduce seat capacities to the same level as actual demand and refund the fees of dumped tickets back to tour operators, we can offset this impact by giving refunds to customers,” he said.

Thanapol Cheewarattanaporn, president of TTAA, said cancellations or delays of outbound trips according to travel advisory are not under the same condition as the Chinese government’s travel ban.

Tourism associations held a meeting with the Tourism Authority of Thailand and the Thai Credit Guarantee Corporation yesterday about aid measures.

The proposal included a suspension on debt payment; a loan fee waiver as well as offering 1% interest rate for a loan of 2 million baht; and below and 3% interest for loans of 10 million baht and below.

Jakapan Leeathiwat, chief executive of Tourkrub, said the cancellation of Japan tour packages reached 20% for those sold on his platform.

Overall bookings for all destinations also received 5-10% cancellation so far.

Yodchai Sudhidhanakul, chief executive of NokScoot, said load factor of Japan routes were unaffected by the pandemic and remains at 80%.

Qantas Airlines “Jetstar” to Reduce Thailand Flights Due to Coronavirus