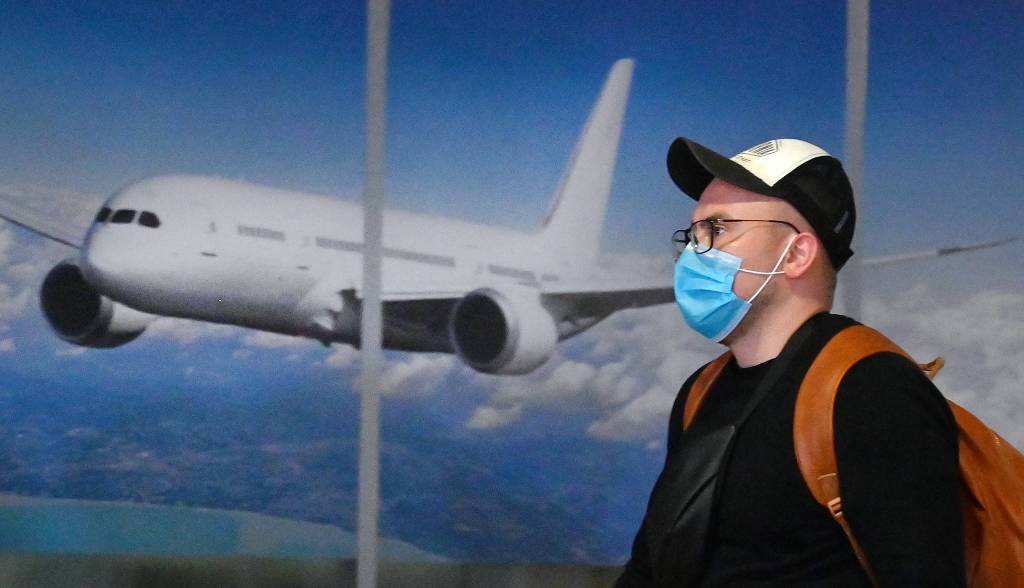 In an effort to prevent the spread of the deadly coronavirus, Israel has banned flights from Thailand, Singapore, Hong Kong and Macau. Any non-Israelis person who has been in these countries in the previous 14 days.

Until now, travelers coming from Thailand, Singapore, Hong Kong and Macau had to quarantine themselves for 14 days. The new restrictions were ordered by Israels Health Ministry, Hebrew news media reported.

According to the Thai embassy, the Population and Immigration Authority under the Israeli Interior Ministry announced the entry ban on Tuesday.

As a result, Hong Kong’s national airline Cathay Pacific is set to announce that it is suspending all its flights to Israel. Company officials said its employees will not be able to enter the Jewish state under the new rules.

The Foreign Ministry is reportedly concerned about diplomatic fallout from the ban.

Local media has quoted unnamed officials as fearing “revenge” steps by East Asian countries, given the extreme measures. More than those announced by any other country, that Israel has taken to protect against the virus entering the country.

Foreign Ministry officials are said to fear that those countries will now issue more frequent travel warnings about Israel after terror attacks. Even more they will lower their degree of economic cooperation.

Earlier Monday, reports said that Israel’s national airline, El Al, was considering temporarily suspending all its flights to Thailand. It has already suspended flights to and from Hong Kong until February 20.

On Sunday, the Health Ministry in Israel instructed Israelis returning from; Thailand, Singapore, Hong Kong, and Macau to self-quarantine for two weeks. Amid concerns over the spread of the disease. Previously, only travelers coming from China were subject to such a self-quarantine.