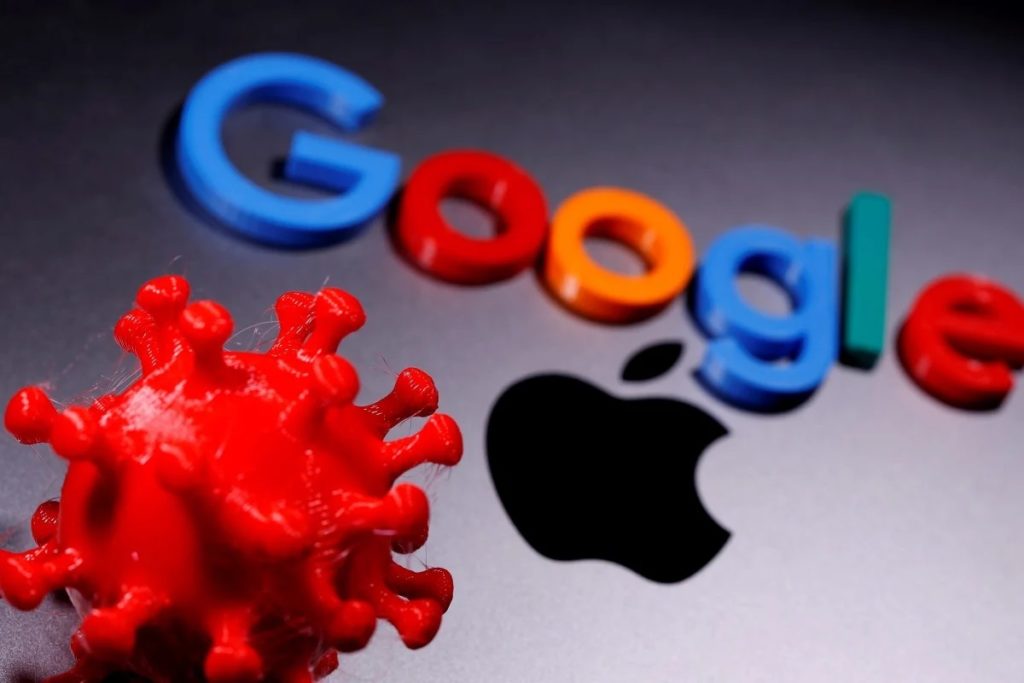 Figures that eased fears the pandemic would devastate digital ad revenue that is the internet firm’s income engine.

Alphabet reported a profit of $6.8 billion, up nearly three percent from last year. On revenue that grew 13 percent to $41 billion compared with the same quarter a year earlier.


The internet colossus said, however, that the pandemic’s impact began to hit online ads. Googles main source of revenue and profit, in the final month of the period.

“Performance was strong during the first two months of the quarter, but then in March we experienced a significant slowdown in ad revenues,” chief financial officer Ruth Porat said.

“We are sharpening our focus on executing more efficiently. While continuing to invest in our long-term opportunities.”

Revenue in the three months was driven by search, cloud computing offerings, and ads at video-platform YouTube according to Porat.

According to Bloomberg, overall ad revenues for Google rose 10 percent for the quarter despite the pandemic’s worsening in March.

“This is probably exactly what technology needed at a time when many suspected FANG/Tech could be rolling over,” Mark Newton of Newton Advisors said in a tweet, referring to the acronym for the big tech firms Facebook, Amazon, Netflix and Google.

YouTube’s ad revenue was up about a third to $4 billion. Furthermore as people turned to online entertainment while they hunkered down at home to avoid the coronavirus.


The pandemic has disrupted operations at tech powerhouses known themselves for disrupting traditional business models.

Fewer people are buying new smartphones; more people are online and using social platforms but online advertising is slumping; cloud computing needs are growing; and more consumers are relying on delivery of essential goods from Amazon.

Along with other tech firms, Google has been highlighting its role in helping consumers and authorities in the battle against COVID-19.

Chief executive Sundar Pichai said that “we’ve marshalled our resources” to assist people during the crisis.

“Given the depth of the challenges so many are facing, it’s a huge privilege to be able to help at this time,” he said.

Google has teamed up with longtime rival Apple to develop technology for coronavirus smartphone “contact tracing” by allowing devices from the two platforms to communicate and indicate when people have crossed paths with an infected person.

Earlier Tuesday, YouTube said it began adding fact-check panels to search results in the US for videos on hot-topic claims shown to be bogus.

Thai Government May Reinstate Alcohol Ban on May 3

How to Guide Your Business Through the Coronavirus Crisis