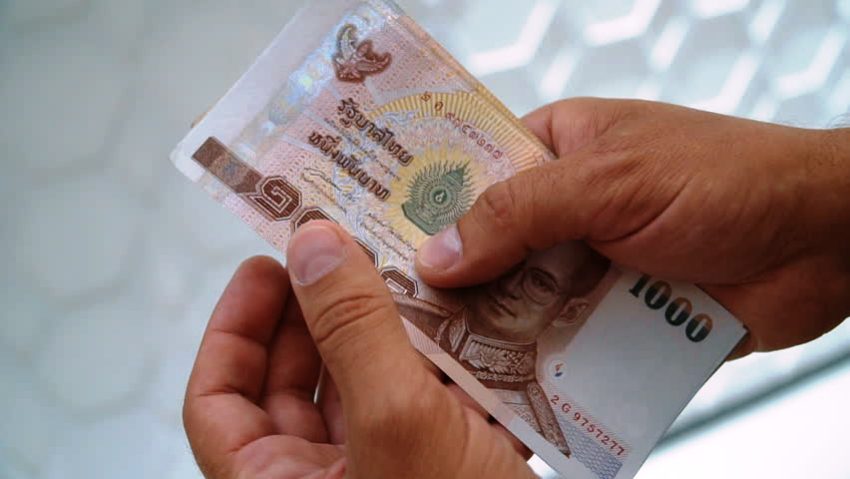 The Council of Economic Ministers have endorsed a Finance Ministry proposed giveaway idea for low-income earners in Thailand. Low income earners will receive a Bt2000 giveaway.

The number of people eligible for the Finance Ministries Giveaway idea has yet to be calculated, according to the Nation.

The cash handout is among the ministry’s first set of relief measures coming in response to a staggering economy.

It will present the full giveaway idea package to the Cabinet next week.

The minister also said that other measures included soft loans to commercial banks from the Government Housing Bank to be distributed among affected businesses, and tax incentives to discourage companies from laying off employees.

The government has outlined a stimulus package, estimated to be worth more than 100 billion baht. Above all to mitigate the impact of the coronavirus outbreak.

The economy is growing at its weakest pace in years due to soft exports and investment. The coronavirus outbreak also threatens to devastate tourism.

The value of the package wasn’t given, but Mr Uttama said it would be worth more than 100 billion baht. Also that it would go to the cabinet on Tuesday.