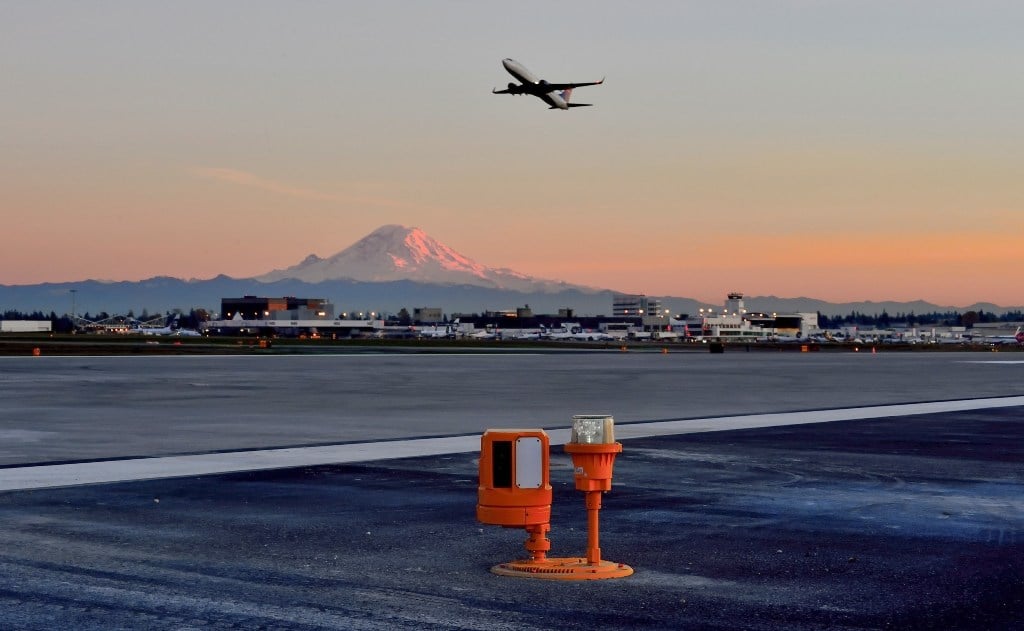 FOD stands for foreign object debris and FOD detection systems are used to detect foreign objects and debris that can prove an impediment to normal operations. Foreign objects and debris includes everything that is not supposed to be present at a given location at that point in time. This may include nuts and bolts, coins, safety goggles or boots, pieces of clothing, workmen tools, luggage, any form of trash, broken paver blocks or even animals or birds that have strayed into a protected area. FOD detection systems are commonly deployed in industries such as aviation, aerospace, warehousing, shipping, manufacturing and defence and military.

Why are FOD detection systems deployed?

They do not directly help resolve an issue, but help operators and controllers detect that something is amiss in standard operating procedures so that normal processes can be temporarily halted until the problem is resolved. In several cases, especially in the aviation industry, FOD detection systems have helped avert major disasters that could have resulted in loss of hundreds of lives.

Some of the key air crashes and aviation disasters in the past were caused due to FOD lying on the runway. The most well-known of these cases is the Air France Concorde crash in Paris on July 25, 2000. In that incident, an aircraft that had taken off shortly before the Concorde had accidentally dropped a titanium alloy strip on the runway. This strip lay undetected at the time the Concorde was taking off. The strip came in contact with the Concorde’s tire and ruptured it, which resulted in large pieces of the tire smashing against the Concorde’s wing at high speeds, thus damaging it and causing the aircraft to lose control.

A recent trend that has been observed in the FOD detection systems market is that the demand for high-end millimetre wave radars and highly-sensitive infrared cameras has been increasing. These developments can essentially help detect smaller FOD. This is consonance with the general trend across industries where operations are shifting from a human resource-centric approach to a technology-centric approach. This trend is likely to be a strong driver for the FOD detection systems market in the coming years as technology can help overcome several human limitations, which becomes even more significant considering the sensitiveness of areas where FOD detection systems are deployed.

FOD detection systems are most commonly used in aviation, aerospace and shipping since these are high-value industries. However, their use in the defence sector has seen rapid growth as more and more countries are seeking to modernise their militaries given the various geopolitical fractures amid rising multi-polarity. This modernisation also holds true for established powers in Europe and the US, whose global position is being threatened by revisionist powers.

Thailand’s Household Debt Among the Highest in Emerging Asia