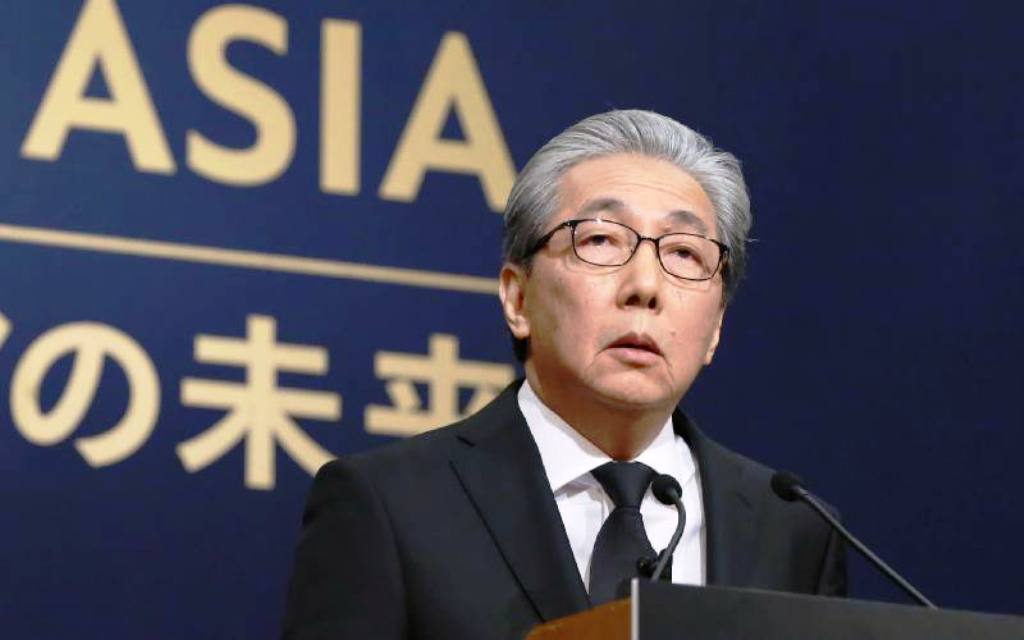 Deputy Prime Minister Somkid Jatusripitak has said Thailand’s persistently strong baht may become a new threat to the export sector, the country’s main economic engine. Somkid was delivering a speech at a business seminar on Wednesday.

Thailand’s economy could face a third major obstacle from the strong baht, he said. Above all following the Sino-US trade war and the delay in the government’s fiscal 2020 budget.

He urged private investors to speed up their investments, particularly by importing machinery and equipment. All sectors needed to coordinate, instead of pressuring the central bank to act, he said.

Thailand must stimulate private investment during this time of a strong baht, Somkid said. Hinting a new package of incentives early next month.

Somkid expressed his optimism about the fiscal year 2020 budget bill. The bill just passed the House of Representatives last week. The government said it would speed up investment and planned infrastructure development, while promoting the tourism and export sectors, said the deputy prime minister.

The government vows to rev up spending by much as one trillion baht in the second quarter of fiscal 2020, he said. Above all to boost the country’s economic growth. The government must step up state investment, planned infrastructure developments, tourism promotion and the export sector.

The government’s spending has been slow because the 3.2-trillion-baht 2020 fiscal budget, was due to start last October. However it just received parliamentary approval last week.

The delayed budget approval was mainly because of a holdup in the formation of a government after the March election.

The Bank of Thailand estimated 2019 growth at 2.5 percent and forecast 2.8 percent growth for this year.