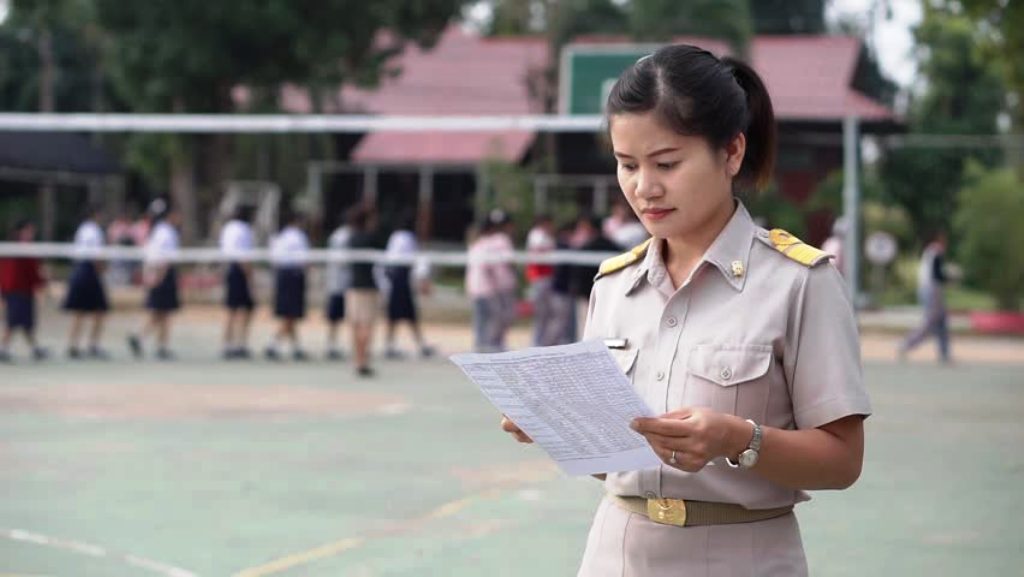 Debt accumulated by teachers nationwide in Thailand has risen to crisis levels, totaling 1.1 trillion baht, about 16% of the public debt. With the average teacher owing approximately 3 million baht.

This figure was given on Thursday, National Teachers Day, by Samkhan Jongkoyen, secretary-general of a coordinating centre. The center was set up to solve the debt problems of teachers and others in the education sector.

He said teachers’ debt was at crisis level. Statistics showed that about 400,000 teachers, about 80% of the total nationwide, were deeply in debt – to an average, at least 3 million baht.

Their debts comes from loans drawn on the teachers’ welfare fund; funeral loan schemes and the Teacher Savings Cooperative (TSC); to a total of 1.1 trillion baht.

This was about 16% of the country’s public debt, Mr Samkhan told the Bangkok Post.

The huge debt incurred by teachers can be attributed to the rising cost of living family burdens. Even more the lack of financial discipline by both teachers and the financial institutions, Mr Samkhan said.

Above all the coordinating centre has been trying to help, he said.

It planned to sue the government over a cabinet resolution in 2010 that failed to solve teachers’ debt problems. Also the Government Savings Bank, the Office of the Welfare Promotion Commission for Teachers and Education Personnel, and Dhipaya Insurance Co, for alleged unfair loan contracts, said Mr Samkhan.

The centre would ask the courts to void those contracts and then new, fairer contracts could be drafted, he said.

He advised new teachers to follow the tenets of sufficiency living and be more careful than their older peers. If they do need to borrow, they must heed financial discipline, he said.

Things to Consider When Getting Rhinoplasty in Singapore