Thai Tour Bus Operators to Layoff Thousands Due to Coronavirus

Qantas Airlines "Jetstar" to Reduce Thailand Flights Due to Coronavirus

Japanese Tour Groups in Thailand Down 80 Percent Due to Coronavirus 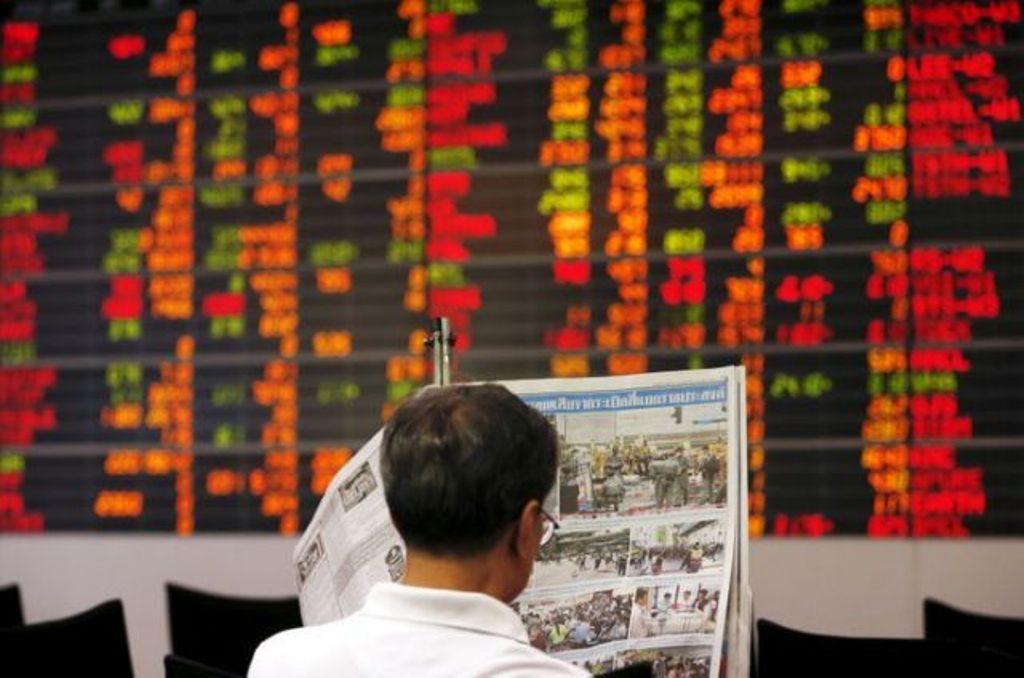 Tourists aren’t the only ones staying away from Thailand since the outbreak of the novel coronavirus in Wuhan. Overseas investors are also pulling out.

International funds withdrew US$562 million from Thai equities last month. The biggest sell-off in the first month of any year since 2011, according to a data compiled by Bloomberg. More withdrawals are likely as overseas investors expect the Thai baht to weaken. Tourism from China is also drying up, according to Asia Plus Securities.

“Fear of the new virus will put more pressure on the Thai Baht because earnings from tourism will keep getting battered.” said Therdsak Thaveeteeratham, an analyst at Asia Plus. “Foreign investors are waiting for currency risk to decrease.”

The baht in January had its biggest monthly decline against the dollar in two decades. As tourists from China, the biggest market for Thailand, cancelled or suspended travel plans because of the novel coronavirus. The Thai Stock Exchange index has tumbled about 9% in dollar terms this year. Asia’s worst performer after China’s gauge, data compiled by Bloomberg show.

In the past five years, every 1% drop by the baht against the dollar resulted in outflows of about 8.5 billion baht ($273 million) of equity-based foreign funds. According to a research report by Asia Plus. Disease outbreaks are among the triggers for a weakening of the Baht, the report said.

The Thai baht declined about 1% during a nine-month period in 2003 when the Severe Acute Respiratory Syndrome outbreak in Hong Kong and China was most severe. It weakened 3.9% during a more than two-year period that coincided with an outbreak of the Middle East respiratory syndrome coronavirus, the report said.

SCB Securities said in a separate report on Monday that a wobbly Thai baht is just one of the reasons foreign investors are shunning Thai stocks. The Thai economy was growing at a slower-than-expected pace even before the coronavirus outbreak.

ING Groep NV lowered its year-end forecast for the baht to 32.50 from 30.5. A drop in Chinese tourist arrivals will put a big dent on the nation’s current-account surplus.

A weakening baht isn’t all bad news. Shares of food exporters such as Thai Union Plc and Charoen Pokphand Foods Plc could be good bets because their products will be cheaper overseas. Which will also help boost orders, according to Mr Therdsak.

Thai Economy Was Sick Way Before the Novel Coronavirus