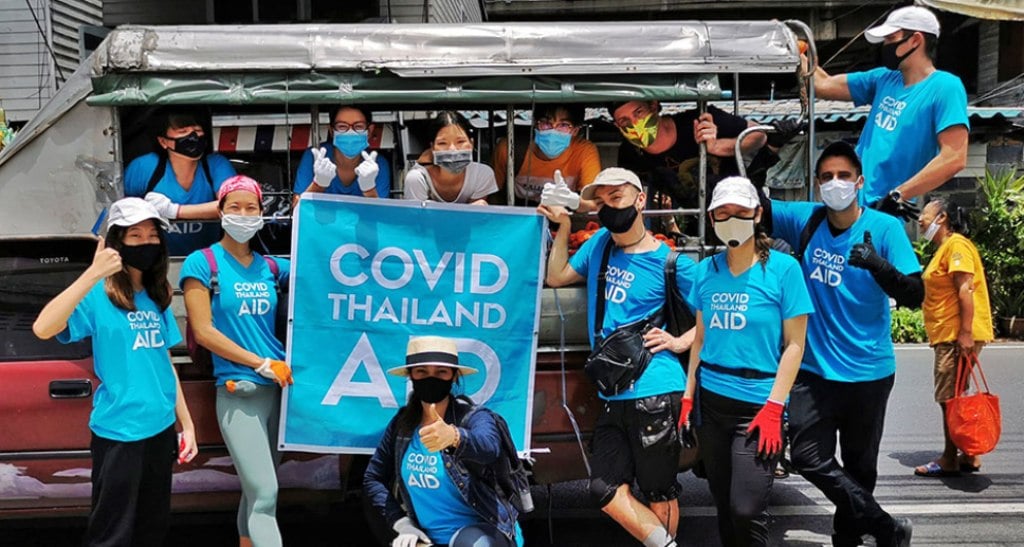 After nearly three decades of flexible engagement with the so-called “not-for-profit organizations”, the Thai government has recently come up with a draft bill on Operations of Not-for-Profit Organizations, which is now being vetted by the Office of the Council of State.

All governmental agencies have been asked to comment on this new draft legislation before it is forwarded to the National Assembly for further deliberation and approval in the near future. It certainly will take some time to gain a consensus. The whole new approach, which has already been attacked by human rights organizations and activists, could have devastating effects on the country’s soft power and its openness.

This new act, if it becomes law, will require all not-for-profit associations including grassroots communities and interest organizations to show “transparency” in clarifying the sources of their funding and submit an annual report with auditing details.

Needless to say, the recipients, which have never revealed their funding sources, will certainly view such intentions as a measure of intimidation and a means to control their activities. Failure to comply with the objectives and activities stated by their organizations could lead to criminal charges and imprisonment.

It is not an overstatement to say that Thailand has been quite tolerant about the presence of NGOs, especially INGOs of all creeds and dedications. For Thailand, their presence is considered an asset given its infamous history of coup-making and political uncertainties. It helps to provide a sense of continuity.

The fact that Thailand has never expelled an INGO is a barometer of recognition of their role in the development and protection of civil and political rights even though their actions and evaluations upset the government.

In fact, Thailand has a long-held dream of transforming its capital into a second Geneva. Both former Bangkok governor MR Sukhumbhand Paribatra and the late former foreign Surin Pitsuwan were behind this move. Today 86 international NGOs and more than 25,000 local NGOs are based in the country. Overall they serve as “eyes and ears” that help make Thailand stand out as a free, open society in the ASEAN region.

The political turmoil in the past decade and the important roles played by international and local NGOs have now prompted the authorities to dig deep into some of these organizations concerning their funding and activities as well as their affiliated groups. In short, they are strengthening rules and regulations so that they can monitor funding and activities better. Concerns have been expressed that at least 12 of them have been working against the public interest which could potentially harm national security.

The new law mandates the Interior Ministry to comprehensively handle these NGOs at every step and that could provoke an outcry from NGOs’ representatives. Under the current administration, these NGO staff have been well treated, especially under the Ministry of Labor, where the officials are concerned with the technical cooperation side rather than focusing on the whole gamut of NGO activities that might have political consequences or even perceived threats to national security.

Indeed, the government’s concerns over the state’s security, especially those pertaining to the monarchy, are one of the major reasons for the new draft. In the past five years, local NGOs with foreign funding have adopted an active platform calling for political and constitutional reforms—some with references to the royal institution in the most radical ways. This trend has intensified over the past year leading to all kinds of conspiracy theories between donors and recipients regarding the country’s political landscape.

However, with more applications and an increased presence from abroad following the democratization period, the whole process was moved to the Ministry of Labor where it has remained. Thailand has often seen intra-agency struggles over whether to allow more foreign-funded NGOs to operate in the country. In fact, the country’s erratic attitude toward NGOs also sends mixed signals to the international community.

One good case study was the request from the Geneva-based International Commission of Jurists (ICJ), which was granted permission in 2007 during the military-run government under former prime minister General Surayud Chulanont. Noteworthy was that quite a few international NGOs were allowed to operate under the military junta. Surprisingly, the ICJ applications to operate in Thailand had been rejected and delayed repeatedly by previous democratically elected governments.

The ICJ has been active in promoting the rule of law and human rights on Thai soil. Its permission to operate in Thailand has been renewed continuously without problem. In the latest decision early this year, the ICJ presence was continued even though there have been concerns raised among security-related agencies about the nature of its recent activities.

Ideas culled from legislation in countries

In retrospect, several versions have been drafted including earlier ideas that all foreign organizations must have prior approval from local NGOs before they can apply. It was subsequently rejected as was the plan to place the whole process under the control of the Ministry of Social Development and Human Security, which was backed by the Democrat Party. The country’s oldest political party believes that this ministry should deal with the NGOs, as they have to engage with people related to the quality of their livelihoods.

The current draft was based on ideas culled from legislation in countries including the US, India, China, Russia, Belgium, Germany, Hungary, Japan, South Korea and the Netherlands. Outstanding input was taken from laws in the US, India, Hungary and South Korea. For example, Over the past year at least 15,000 NGOs have been shut down in India due to foreign support.

In the coming months, the Thai authorities should intensify dialogue with all stakeholders to increase awareness and understanding of the substance of this new draft act. It is not too late to take up their views and amend some of the shortcomings. Thailand will continue to coexist with the INGOs and NGOs, especially in the post-pandemic world, which will require closer partnerships.

By Kavi Chongkittavorn is a veteran journalist on regional affairs.

Thailand to Raise $6.4M with Sale of Blockchain-Based Bonds