Lockdown in Thailand Slowing the Spread of Covid-19 Coronavirus

Thailand's Banks to Remain Open During State of Emergency

What is a Forex Broker and How do you Choose the Right Broker? 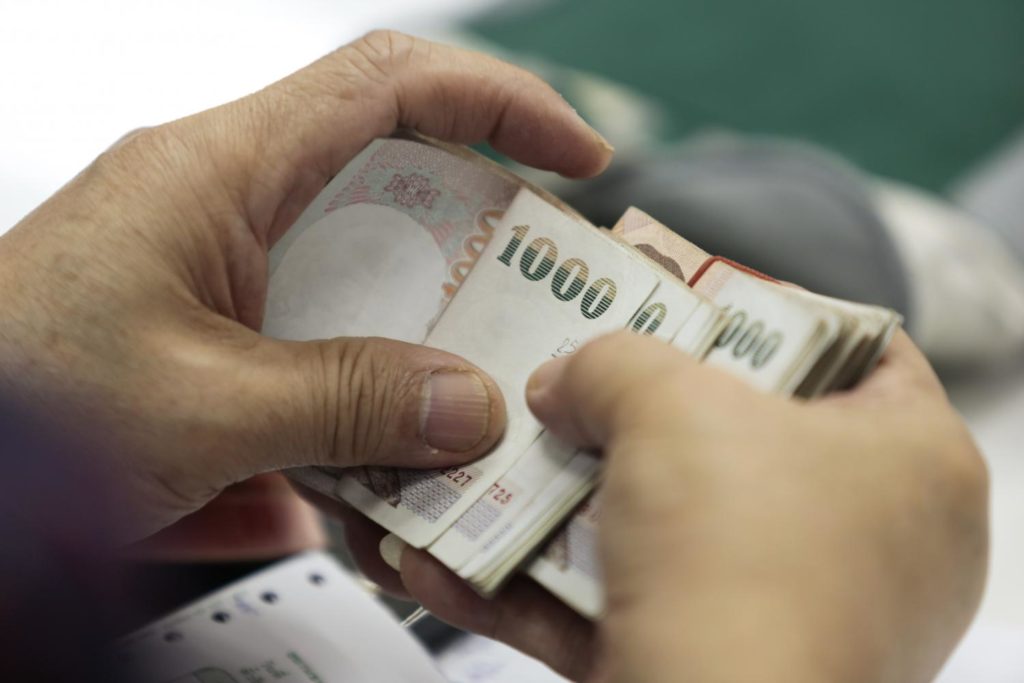 Thailand’s central bank has reported that is ready to take additional steps to rein in the skyrocketing Thai baht.

The Bank of Thailand and the government remain concerned about the baht’s appreciation and continue to discuss the issue, Deputy Governor Mathee Supapongse said told reporters in Bangkok Tuesday.

The bank’s foreign-exchange intervention has helped to boost reserves and curb the baht, Bloomberg reports.

The Bank of Thailand has taken several steps in recent months to limit gains in the baht. Especially after it surged almost 9% against the dollar in 2019, the best performer among Asian currencies. The strong currency has hurt the nation’s exports, prompting calls for further action from the government.

“The central bank is like the last door to defend the baht,” he said. “The first door is the private sector and the second door is the government. We all need to help out.”

If the central bank is left to solve the baht problem on its own, “they will need to use strong medicine to handle it,” said Mathee. “And it may not benefit much. If all parties help, they can use milder measures which will benefit all parties.”

He added the central bank will take action if it sees currency speculation. Separately, the bank published a foreign-exchange code of conduct on its website, outlining ethical and governance practices for market participants.

Governor Veerathai Santiprabhob said last week the central bank will relax restrictions on capital outflows again, in an effort to ease upward pressure on the baht. Those steps includes boosting the amount of proceeds exporters can hold overseas to $1 million.

Some of the steps already taken by the central bank include:

The government also plans to issue measures to boost imports on capital goods and machinery for investment to help reduce pressure on the baht.

Thailand Could Be Facing a Gloomy Outlook in 2020